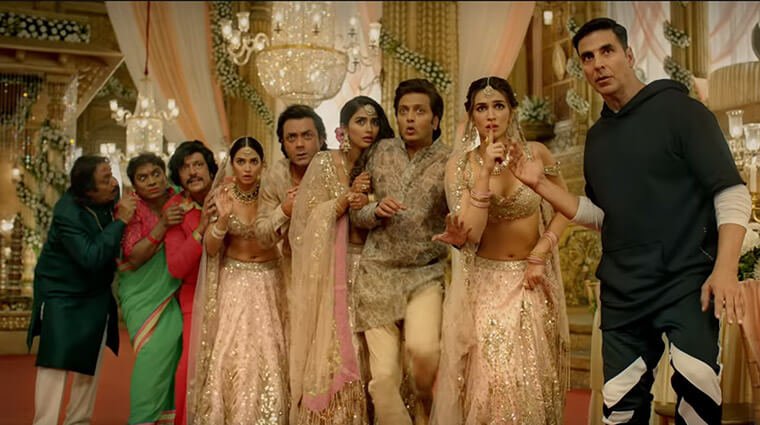 There used to be a time when a film entering the 100 crore club was unbelievable news and if it somehow managed to get to the 300 crore club then you can be rest assured that it was an exceptional film loved by the entire country.

However, Bollywood movies these days are known to easily get into the 100, 200 and even 300 crore club even if the plot is bad and it gets majorly negative reviews.

I used to think that if a movie is getting such damaging reviews then surely it would have a difficult time earning back its money, let alone getting into the coveted 100 or more crore club.

But I was proven wrong especially after the recent release of the Hindi movie ‘Housefull 4’ that has supposedly crossed Rs. 250 crore worldwide, officially making it a box-office success.

This although, is in direct contrast to the kind of reception that the movie has gotten with practically every single reviewer online dissing the movie and even friends and acquaintances telling me to not waste my money on this film.

All this, has made a me little curious about other films that have also received extremely negative reviews but still went on to make a lot of money:

Housefull 4 starring big names like Akshay Kumar, Kriti Sanon, Riteish Deshmukh, and Bobby Deol was quite awaited. Made on a budget of Rs. 75 crore, it released on the big Diwali weekend.

However, the movie has been met with vicious comments and reviews, where many have called it to be one of the worst movies of Bollywood ever.

Apparently, people have also posted photos of empty theatres and yet somehow the movie has managed to earn over Rs. 250 crore worldwide and is still running in cinema halls. 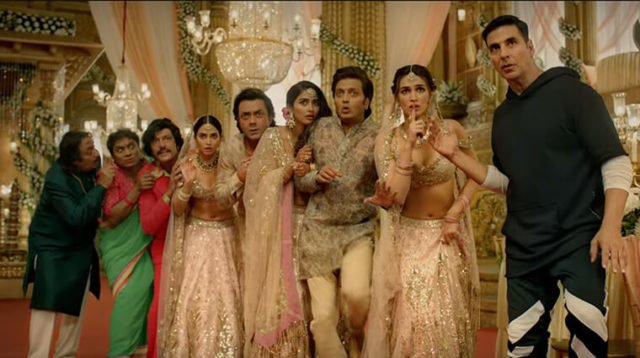 Race 3, the third installment in the franchise came out in 2018 and was also boasting some of the most popular actors from Bollywood, with Salman Khan being the biggest name of the movie.

But even with ‘bhai’ in the movie, it was stated as one of the worst movies of that year with people trolling and mocking the movie for how idiotic it was.

Despite all that, the film managed to bring in a whooping Rs. 303 crore worldwide, shocking many people. 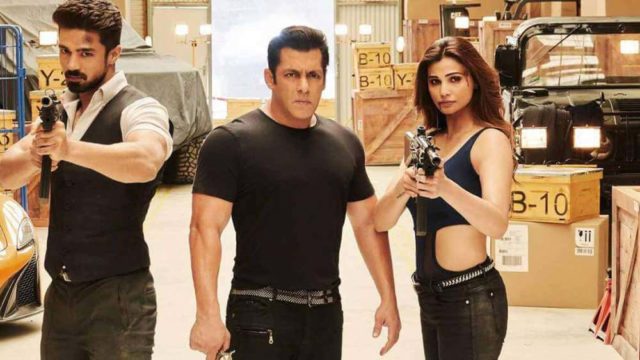 Another 2018 and another one starring one of the big Khans of Bollywood, Aamir Khan along with the Shahenshah of Bollywood, Mr. Amitabh Bachchan it was critically panned across the country.

Said to be a discount and bad version of Pirates of the Caribbean, Thugs Of Hindostan was also a mix of various other Hollywood and Bollywood movies.

Even with all the negative reviews the movie still somehow managed to earn a good Rs. 335 crore worldwide. 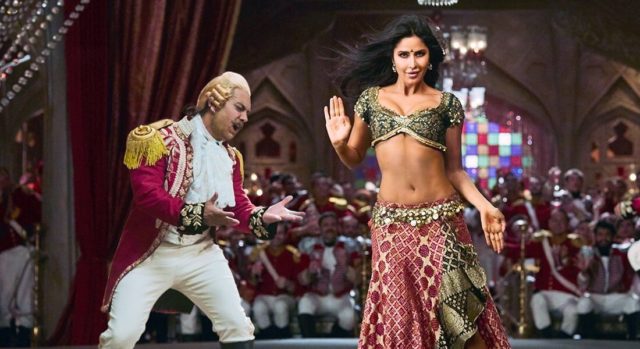 Kick the 2014 Salman Khan starrer had a confusing premise with the actor wearing an extremely funny mask and Nawazuddin Siddiqui in just an embarrassing role.

Although the movie got a lot of bad reviews, it somehow did not stop it from making Rs. 402 crore which got it a place at the highest grossing Hindi films list of that year.

To be honest, I was not expecting to find the 2017 Golmaal Again, starring Ajay Devgn, Tabu, Parineeti Chopra and the rest among the highest grossing Bollywood films of 2017.

Apparently, the movie made Rs. 311 crore worldwide which is just astonishing to me considering how bad the film really was.

Read More: Why Most Of The Big- Budget Movies Like ‘Bhramastra’, ‘Panipat’ Are Only Being Offered To The Star-Kids?

Paid Views Are A Reality

Frankly, we all know that paid views and reviews are a reality. It is often done to boost the image of a movie and make people want to spend their money on it.

However, in recent cases like with Kabir Singh and more so Housefull 4, I have been seeing a shift in the audience.

Considering the latter, many are raising questions as to how exactly is the movie earning money if the reviews, from literally all areas whether print, online, etc have been so overwhelmingly negative.

Which is nice to see that audience is no longer taking such numbers at face-value and asking for further proof on how movies are earning their money.

They want to know how authentic these big figure are or if they are just to give a fake boost to those movies and take out whole page ads in newspapers, making it seem as if the movie is doing better than it really is.