The Anonymous Hacker Group, which was formed in 2003, is back in action. The organisation has spoken on various topics throughout all these years and hacked into several, extremely secured company accounts.

They call themselves “hacktivists”, a word formed by combining hacker and activist. The group is infamous for how they put their point across, usually via hacking a company’s website by displaying a message of choice or making it unusable.

While they do receive minimal support from mainstream media, the Anonymous group has garnered a ton of support from commoners.

Their prime task is to spread mass awareness regarding various issues that trouble mankind. The issues may be political, social, legal or any other form of injustice. 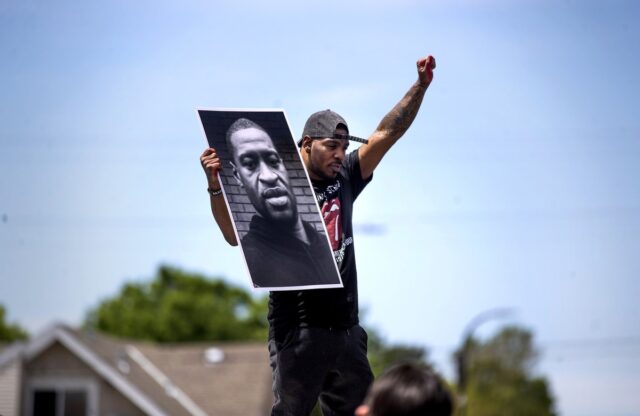 The hacker group has been quite active in 2020. They have targeted many big names, including the likes of Bill Gates and Donald Trump. The group has also condemned the recent attack on George Floyd, and demanded action against police brutality.

The incident which ignited the protests against police brutality in the US was a spine chilling example of how racism still blinds us humans.

The group sent a message (which sounded more like a threat) to the Minneapolis Police Department, accusing them of corruption and numerous cases of police brutality.

They demanded that the officers be treated no differently than common folk, holding them responsible for their crimes.

Claiming that the police department is incapable of providing justice, Anonymous has warned that they will “expose the department’s crimes” to the world. 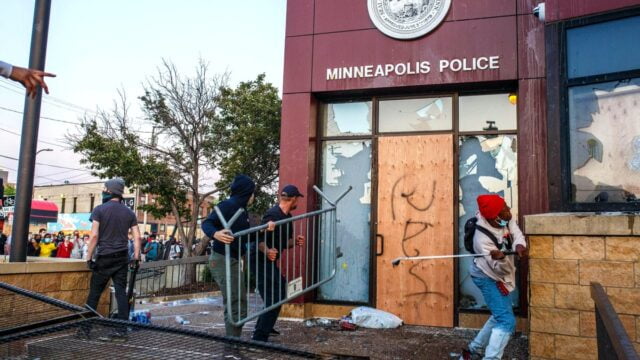 Notably, the group is also suspected to be behind the Distributed Denial of Service (DDOS) attack on the Minneapolis Police Department’s website.

People have also claimed that Anonymous hacked the Chicago Police’s radio to play polka music and “F*ck the Police” during the riots.

Anonymous has always been critical of Donald Trump. They didn’t approve the way COVID-19 was handled by the President, nor his other governing ways.

The list included Donald, Ivana and Ivanka Trump according to NDTV. 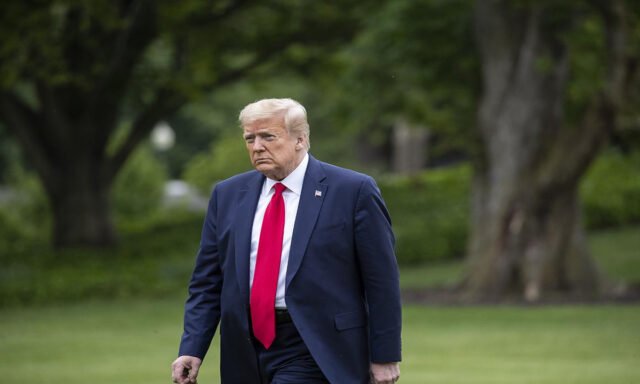 They also claimed that Trump has a record on organised crimes, because of which Russia is blackmailing him. Their Twitter account also has a lot of tweets regarding the recent riots, and Donald Trump hiding in a bunker.

Anonymous on other famous personalities:

The hacking organisation has also targeted other celebrities including Will Smith, Mick Jagger, Naomi Campbell and English TV host Chris Evans in the Jeffrey Epstein scandal.

Another famous personality targeted by the group is Bill Gates. Naturally, this raised a lot of eyebrows. They called him the “Nostrundus of disease” for his role in the COVID-19 fight. In a video surfacing online, Gates was called out for changing colours to gain a clean image.

The billionaire had suggested a surveillance system for tracking down people who were infected. However, Anonymous said that this system could then be used to violate human rights.

They also claimed that Gates didn’t have the best interests of people at heart and it all comes down to the “mighty dollar”. The group is also expected to be the one behind the recent data leak from the Gates Foundation, WHO and other organizations. 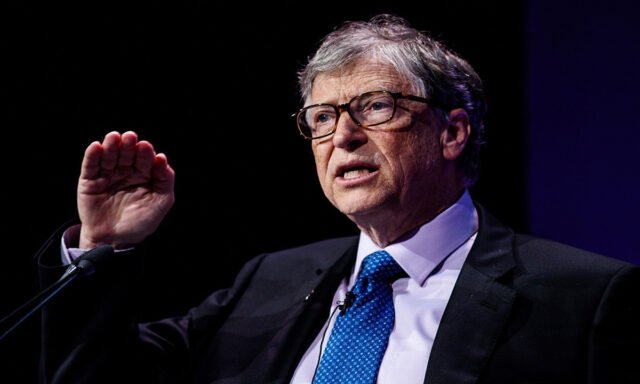 They also allegedly exposed the royal family for being associated with Princess Diana’s murder.

Anonymous is a group that has struck fear in the mightiest of companies. Sony, MasterCard and many governments have been troubled by the hacktivist organisation.

Their courage comes from the fact they are unnamed, and thus, safe. With the Internet in their hands, they have more control over any situation, than we can think of.

Is it for the better, or worse? Only they decide.

In Pics: Anti-Lockdown Protests In US Bring Nurses On Roads