HomePolitics2020 US Elections: Michelle Obama And The Obama Factor
Politics

2020 US Elections: Michelle Obama And The Obama Factor 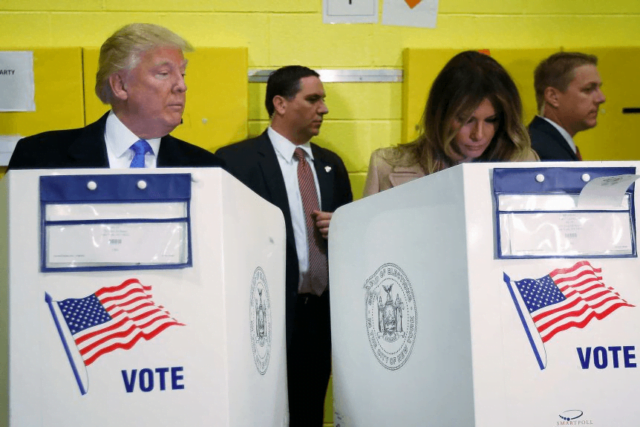 Former vice president and presumptive Democrat nominee, Joe Biden is expected to announce his running mate for the 2020 US Elections sometime later in the summer. But contrary to popular opinion, it’s unlikely to be Michelle Obama – at least, so it appears at this point in time.

Valerie Jarret, a former Obama White House senior advisor, dispelled the idea altogether. In an interview with The Hill, Jarret said the reason “why I’m being so unequivocal is that there just simply has never been a time when she’s expressed an interest in running for office.” Adding in no uncertain terms that Michelle Obama was not “demurring” or being coy about it.

“She’s not demurring here. She’s not being hard to get. She doesn’t want the job,” said Jarrett. [Source: The Hill].

Since the 77-year-old presidential hopeful pledged solemnly in March, “I would pick a woman to be my vice president,” scores of leading ladies on the political landscape have had their names called up for consideration. Even trotted out with Biden in a parade of media interviews that have the whiff of job auditions, as if to underscore just how serious the pledge to mold the White House in the image of diversity, equality and inclusivity is really. 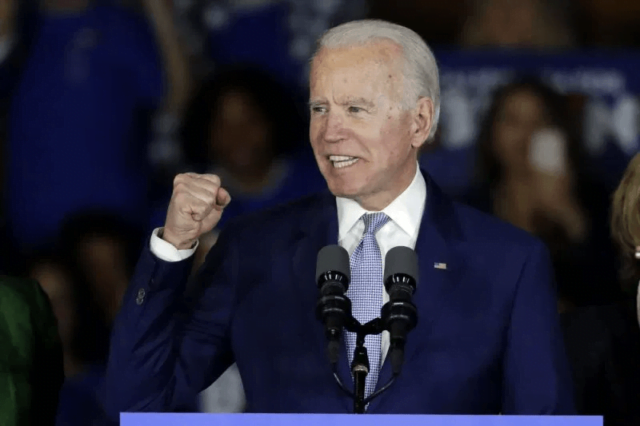 During a virtual tête-à-tête on Wednesday, May 27, Biden gave an update on his team’s progress in the selection process. “We’re in the process of deciding the basic cut,” he said. “About whether or not they really want it. Are they comfortable? They’ve asked a lot of questions,” Biden said. [Source: Fox News]

Some of the female politicians up for the job ran the primary gauntlet for the presidential nod, while others are active Democratic party stalwarts, who sat out the race for the White House initially but are now aggressively making their interest in the ‘Veep Stakes’ publicly known.

Political pundits and sportsbooks tip California senator Kamala Harris, who had run the gauntlet of the presidential race until bowing out in December, as the top favorite for the job. Other top bets include Massachusetts senator Elizabeth Warren and Minnesota senator Amy Klobuchar, both of which also tried their hand in the race for the party’s presidential nomination before bowing out in March.

Former Georgia House Representative and gubernatorial nominee Stacey Abrams, who didn’t throw her lot into the party’s presidential nomination race but is now actively pushing her formidable resume forward, initially began as an outside bet to earn the VP nod. In recent weeks, Abram’s odds have shortened, in conjunction with increased media activity, including joining Biden for a “VP try-out” on an MSNBC interview.

However, none of the aforementioned women have quite the appeal and draw as Michelle Obama, who appears to have the popular vote. Even though a return to the White House is categorically not on her agenda, it hasn’t stopped the media (or even sportsbooks, for that matter) to speculate on a potential dramatic late appearance in the 2020 US Elections – be it in the VP States or the POTUS Stakes.

Michelle Obama is a Rockstar political advocate in her own right and the “Obama Factor,” which captures the essentials of being able to rouse, inspire and motivate others, is much sought-after, political capital that any campaign would be fortunate to have onside. 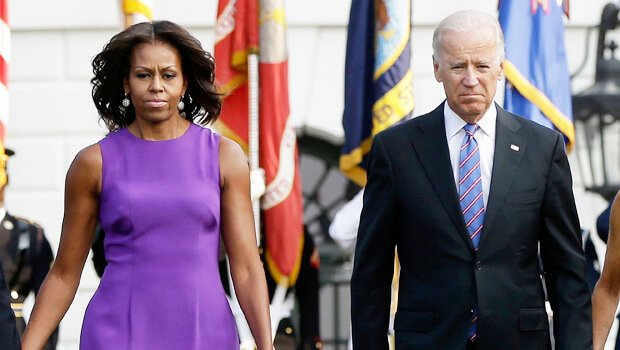 Purely, in the context of name recognition alone, having Michelle Obama’s name alongside  Joe Biden’s name – essentially, once again having on the Democratic docket the reverse of the Obama-Biden ticket, which proved a winning formula in 2008 and 2012 – would be a powerful voting currency. That could be transformative and set up the Democratic party most favorably against the Trump administration in the race to the White House.

Stanford’s Hoover Institution together with the Bill Lane Center for the American West and YouGov polled 1,507 registered voters in California back in February. At the time, 31% favored Michelle Obama, which was considerably more than what the rest of the field earned. Well above California senator Kamala Harris (19%), Minnesota senator Amy Klobuchar (18%), and former Georgia House Representative Stacey Adams (13%).

On several occasions, Biden claimed he would take the former first lady in a heartbeat. When speaking to KDKA’s Jon Delano in April, he extolled Michelle Obama’s virtues to no end. While he did also say she would be a “brilliant” addition as VP he did express uncertainty that she would accept the nomination.

“I would take her in a heartbeat,” Biden gushed. “She’s brilliant. She knows the way around. She is really a fine woman. The Obama’s are great friends.” However, he did add that “I don’t think she has any desire to live near the White House again.” [Source: KDKA2 CBS Pittsburgh]

Facebook
Twitter
Pinterest
WhatsApp
Previous articleThe Anonymous Hacker Group Protests Against Police Brutality And Exposes Some Of The World’s Biggest Names And Their Scandals
Next articleMiami Police Apologises To Angry Protestors By Going Down On One Knee Symbolically; Violence Stops