With over 5.5 million cases worldwide and 346k deaths, it seems nearly impossible to flatten the curve and come out of the crisis with minimum to no damage. The U S is deep into the crisis while others are catching up.

However, a few countries made it possible to emerge victorious by various known and unknown strategies and are now reaping the benefits. 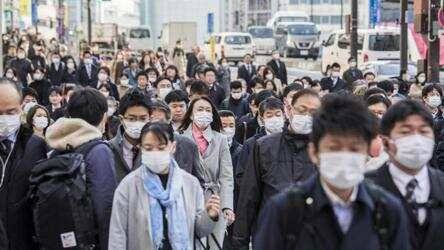 Japan and Taiwan had extremely few deaths and the cases have either reduced to mere single digits or vanished completely. Few believe that the strain of the virus which affected these Asian countries could be less dangerous and less contagious. 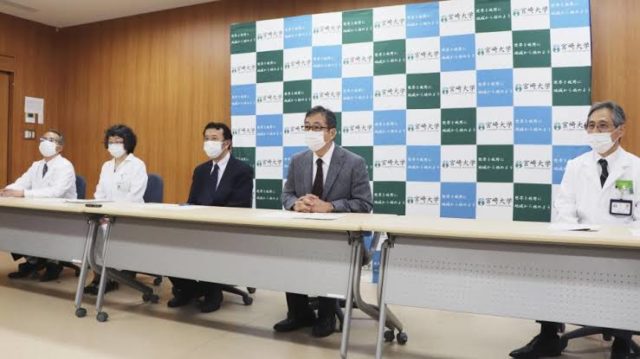 Despite testing only 0.2% of the population and not executing any major lockdown, Japan had beaten the COVID-19 virus which remains at mere dozens. Even though experts aren’t sure of the reason, many have attempted to justify the situation.

Also Read-In Pics: Here’s How Dogs Will Be Able To Detect Coronavirus In People Even Before They Show Symptoms

Some claim that the pre-existing mask culture could have worked in Japan’s favour while others think that the Japanese language speakers produce less droplets while conversing which leads to less spread of the virus.

Experts cannot produce a list of reasons that could be helpful to other countries but believe that early contact tracing by nurses experienced in infection tracing could have played a major role.

A practice the US and UK are adopting as the economy opens, Japan had started tracking the infection early. Therefore, it emerged victorious after only 1000 deaths and now active cases appearing in the single digits. 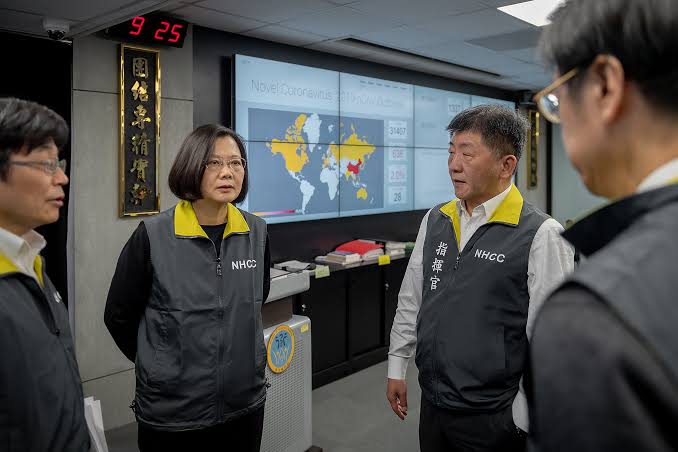 On the other hand, the Taiwan model has become the new way to deal with the pandemic. Taiwan had been hit by SARS before which worked in its favour as they are always ready for emerging virus threats.

On 31st December, the day when people thought that the virus is still others’ problem, Taiwan had already banned all direct flights from Wuhan.

Did you know that Taiwan is not a part of WHO due to opposition from China’s central government and yet had only 7 coronavirus deaths ?

Having a stock of protective gear and high tech robotic testing machines played a huge role. One more advantage Taiwan had was a universal healthcare system that keeps records of each citizen.

Taiwan made sure that it had all the data when foreigners entered. They scanned a QR code and the passengers recorded their health information and travel itineraries. Then the database was shared with hospitals to analyse the risk levels.

This data-driven system worked in favour of the island which is right next to the country of China.

For some countries, it could be years before things return to normal, and with monsoons approaching, India could be in for mayhem with Mumbai, known for its annual floods, currently as the epicentre of the pandemic.

Let’s maintain a mask culture and eradicate the virus, following the footsteps of Japan and Taiwan.

This post is tagged under: corona free, virus free, covid 19 free, countries where coronavirus has gone, over, finished, Japan, Taiwan, Asian countries, lockdown, reasons, strategy, what did they do to reduce the spread of virus, successful counties, flatten the curve, countries which beat covid, countries which won the war against coronavirus

US Pizzeria Owner Makes Profit By Buying His Own Pizzas