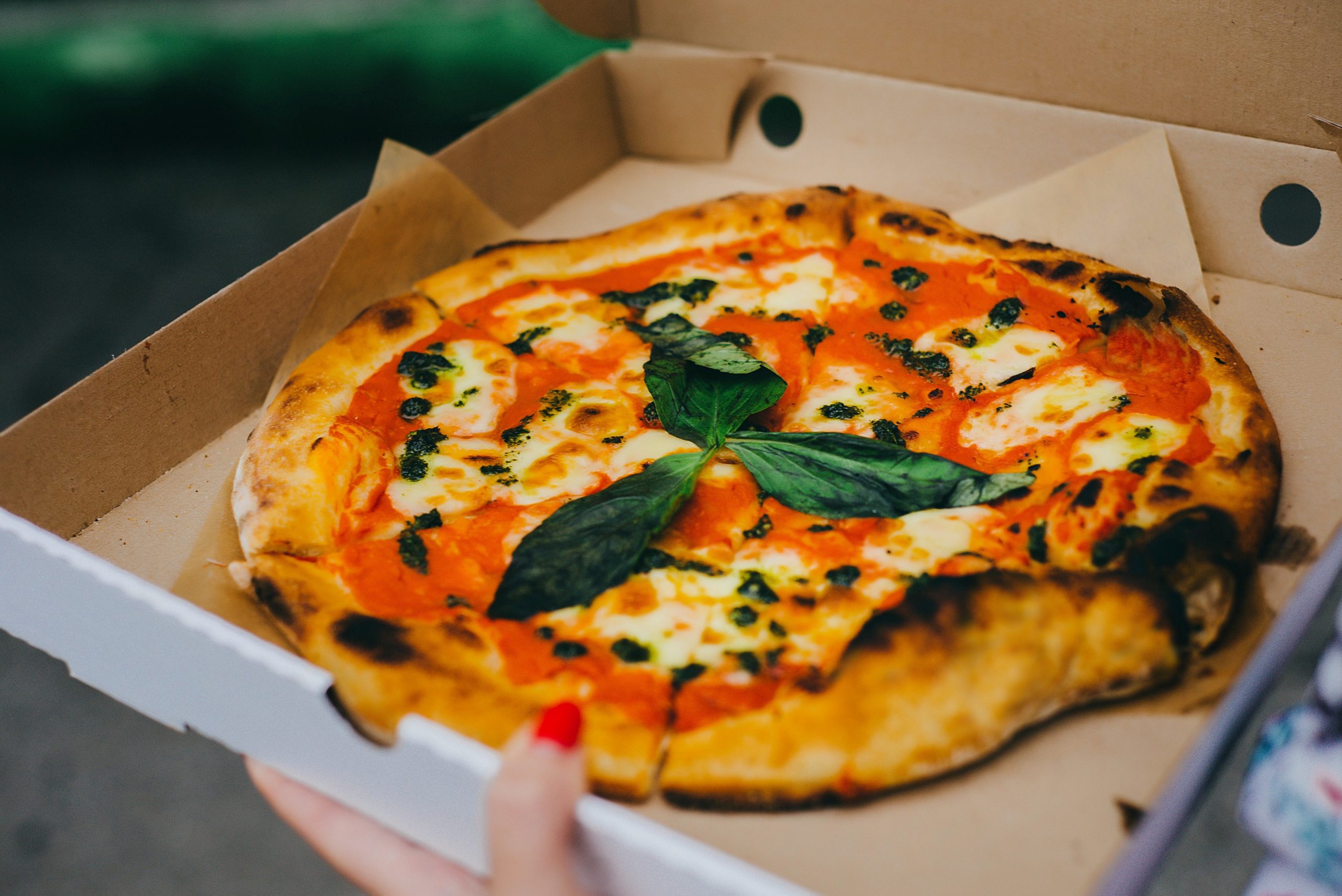 Starting a new business is quite troublesome. It requires loads of research, business plans and marketing. If you don’t do these things properly, you might find yourself in an uneasy position.

A food delivery company, Doordash went through a similar situation. The brand took the brunt of its marketing strategies when a pizza shop owner bought his own pizzas to make a profit. 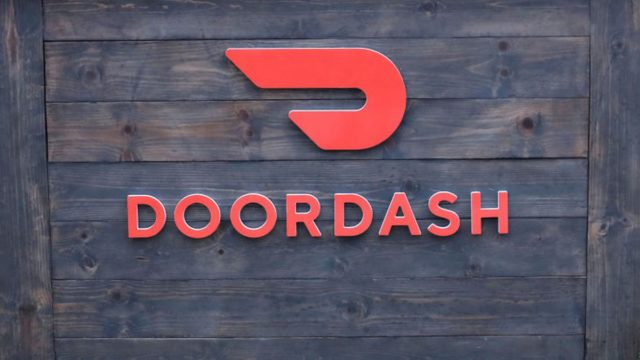 What Did Doordash Do?

The owner of AJ’s NY Pizzeria in Kansas realised that his pizza business also has a delivery option on the Doordash application, after receiving a host of complaints. This came as a surprise, considering he had had no talks with Doordash regarding any delivery services.

On checking his business on Google listing, he found out that Doordash had set a delivery option for his pizzeria. All this, without him approving the brand to do so.

The owner’s friend, Ranjan Roy, wrote about this mishap in his blog. In addition to delivering his pizzas without proper gear (pizza bags), Doordash also brought in some bad Yelp ratings.

But this was just the tip of the iceberg. The company had also made a mistake in the prices of the pizzas. They priced his special pizza for $16, which he sold for $24. However, there was a catch.

“If someone could pay Doordash $16 a pizza, and Doordash would pay his restaurant $24 a pizza, then he should clearly just order pizzas himself via Doordash, all day long. You’d net a clean $8 profit per pizza,” Roy wrote in his blog.

How Did Doordash Suffer A Loss?

This lead to Roy and his friend make a series of ‘trades’ checking whether Doordash would catch on. They never did.

In the first trade, they ordered 10 pizzas for $160. Combining it with $70 in expenses (making the pizzas), they made a meager profit of 10 dollars.

However, they soon repeated the experiment, reducing some of the “manufacturing costs”. They excluded the toppings, and hence ended up with a bigger profit margin of $75.

After a few more of such trades, Roy and his friend had their share of fun and of course, profit. 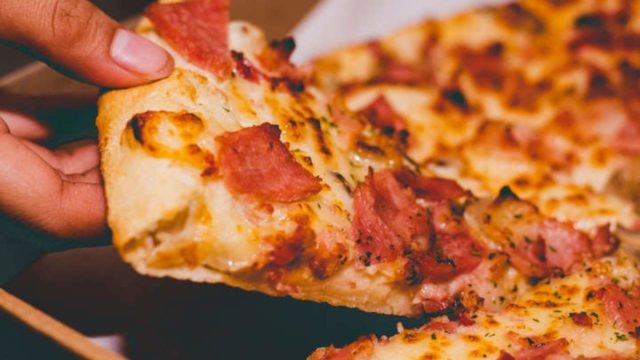 Later, the owner found out that it was a marketing strategy that would increase customer demands, and show a sizeable amount of orders. This would lead to more local restaurants joining hands with Doordash.

With news on Doordash losing $450 million of the reported $900 million revenue, such incidents also hit the brand’s reputation in addition to causing losses.

Food delivery services have been criticized for their business models. Experts call these models a situation where there is no winner. However, Roy and his friend would disagree.

On a serious note, unless brands don’t figure out a proper business plan, delivery services are expected to keep incurring losses, just like Doordash did.