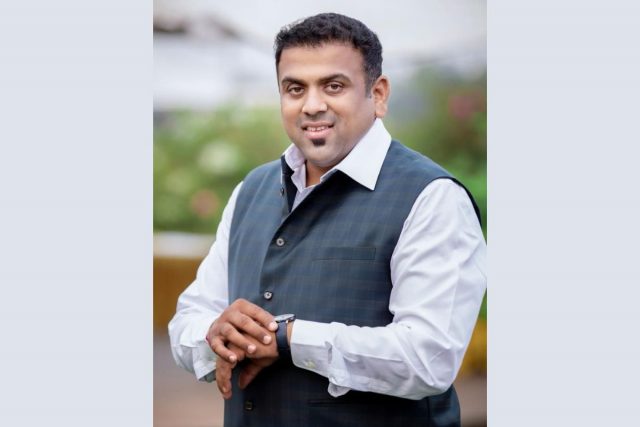 The young business talent also is a politician interested in youth and women empowerment, urban development, and sports.

Isn’t it wonderful to learn and read more about all those individuals who leave no stone unturned in turning their visions into beautiful reality? The world may have been a witness to the rise of several such talented beings; however, a few rare gems still stand tall and unique from the rest for reasons more than proving their mettle in their careers while also inspiring other budding talents across the world. Doing that and much more is a versatile talent from Pune, who believed in his visions and thus attained them; we are talking about Sunny Vinayak Nimhan.

His innate skills and talents, combined with his pure skills and passion for following his pursuits, helped him become a well-known personality in the city. The young entrepreneur based in Pune radiates brilliance when it comes to business and compassion as a social activist and politician. Even as a youngster, he never lost hope, looking at the several challenges he had to face along his journey to success. Eventually, he became one of the young Corporators of Pune Municipal Corporation. He was first elected as the Youth President and then becoming a Corporator in Pune; he showed what it meant to believe in one’s visions and fulfilling them.

He did BE in Civil from Pune University and Masters in Property and Construction Management from the University of Melbourne, Australia. Sunny Nimhan is also the only Corporator across the nation to have completed a cycling task from Delhi to Pune, which helped him spread more awareness regarding health and environmental issues. He has grown to be an awarded personality, winning Efficient Corporator by Maharashtra Rajya Patrakar Parishad Sangha in 2016.

Being the brain behind successful business ventures like Sunny’s World, a globally-acclaimed fun destination, food chain Thikana with branches in Hinjewadi, FC Road, and Baner in Pune, and Gold’s Gym at Pune, he has made his name prominent. He is a social activist and a politician who is interested in youth and women empowerment, urban development, and sports.