Priyanka Chopra is on cloud nine with her memoir titled “Unfinished” becoming the number-one bestseller in the United States in only 12 hours. The book is already sold out in India in pre-orders.

She took to Twitter to thank everyone for the amazing response. She recently also signed a multi-million dollar TV deal with Amazon. Naturally, congratulations are in order for the former Miss World and Quantico actress.

“Every shoot is unfinished unless Diana makes an appearance,” she captioned it.

She took to Instagram to share her experience while writing the book as well. “‘Unfinished’ has been one of the most common threads of my life,” she said.

Here are a few quotes by her that make us look forward to her memoir. 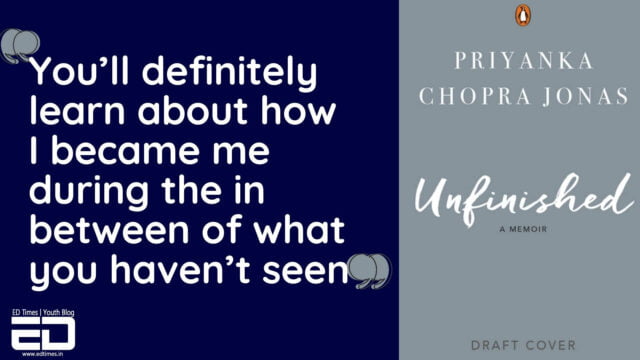 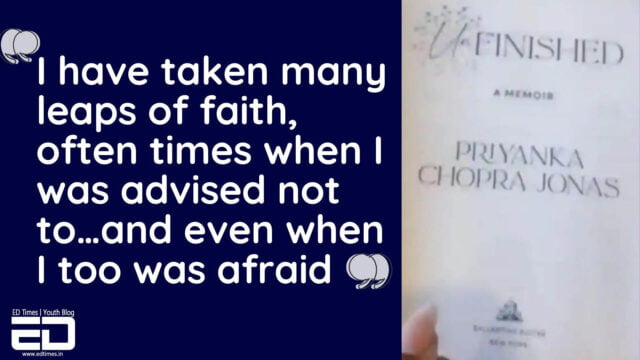 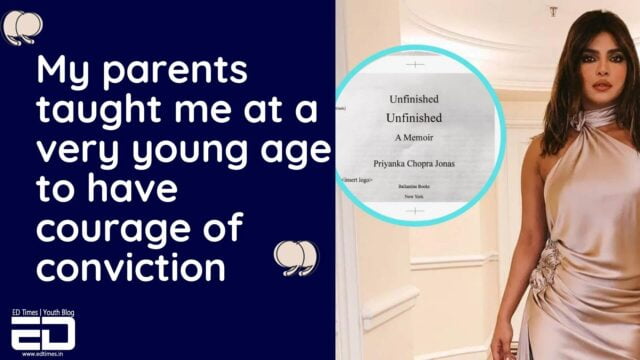 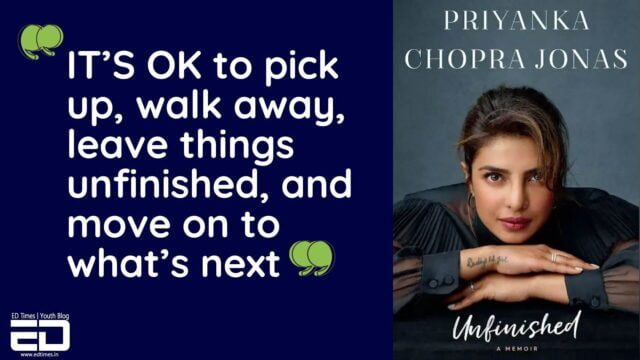 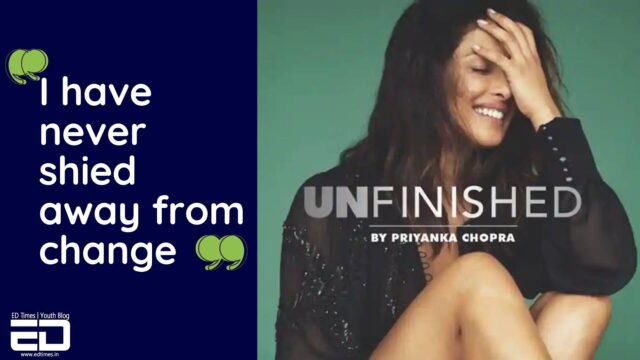 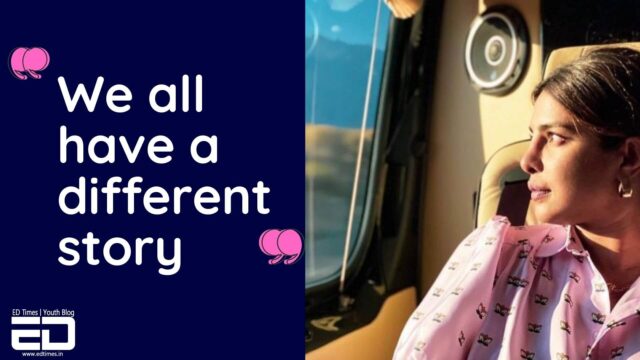 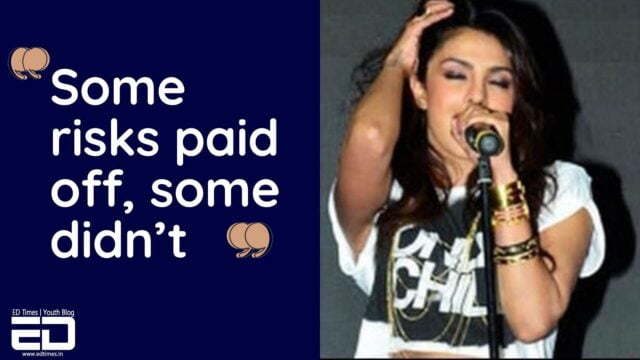 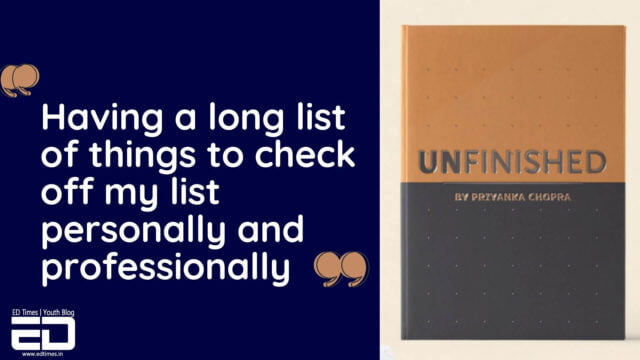 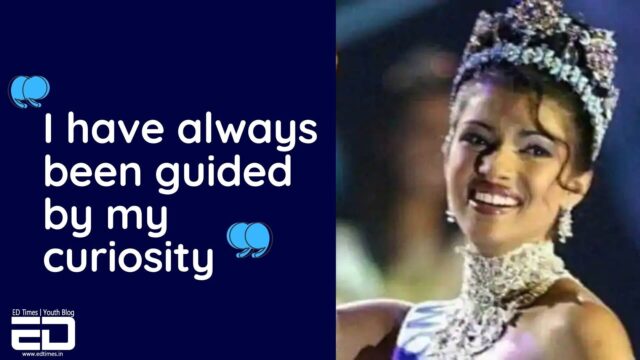 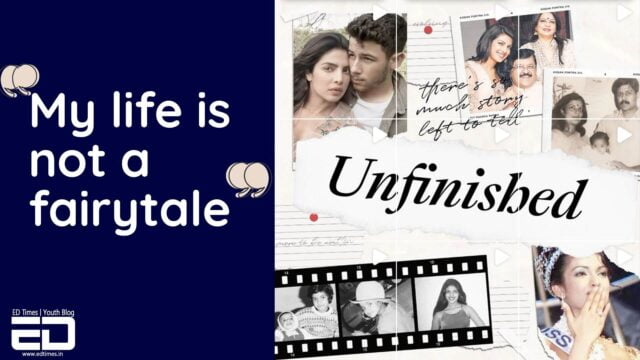 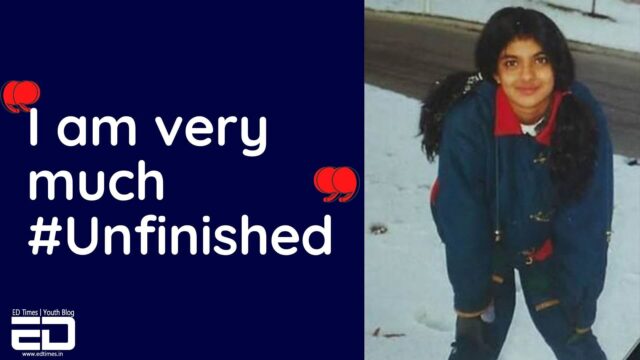 When PC sets her mind onto something, she gives her 100% whether it be dancing, singing, acting, and in this case, writing. I am positive that her memoir will have some gems of wisdom for all of us to learn from.

In Pics: 10 Hard-Hitting Dialogues From ‘Gunjan Saxena: The Kargil Girl’ Worth Memorising