Shark Tank India has been making it to the headlines everyday with their new innovative approach to entrepreneurship and module of providing young inventors and entrepreneurs with inspiration and a stable funding to kickstart their careers.

However, many innovators and entrepreneurs go through rejection on the platform every day. One of these rejected innovators is Jamie Siminoff, the man who ended up running a billion dollar business after exiting the show. 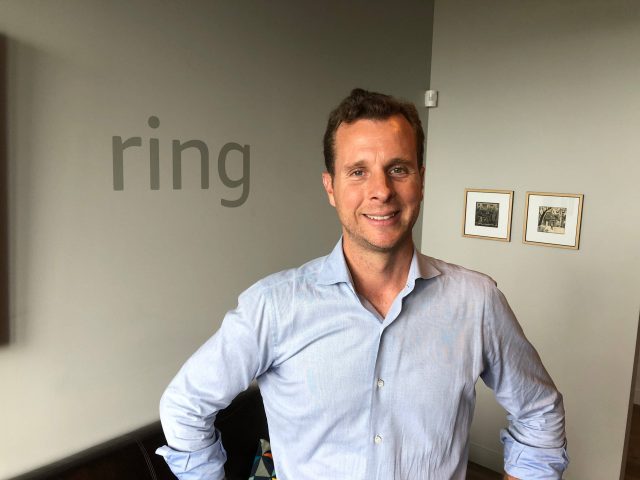 Who Is Jamie Siminoff?

Jamie Siminoff’s life is extremely relatable for all entrepreneurs out there. He is an inventor and entrepreneur who turned his life and business prospects around when he was at the lowest point of his career and being rejected from every place that could help him out.

Jamie Siminoff started with a small endeavour that he created by accident in his garage. His invention, DoorBot, was created because he wanted to see who came to his door and rang the bell. He went onto Shark Tank with practically nothing in his pocket. After he came back from the show, he went back to work immediately.

As Siminoff pitched his idea and invention, DoorBot, which he later rebranded as the home security system, Ring, he was rejected by everyone except Shark Kevin O’Leary. Siminoff turned down O’Leary but they remained on good terms, especially when Jamie Siminoff returned to the show as a Shark himself.

Read More: Controversies That Judges Of Shark Tank India have Run Into

“I definitely busted some chops, had some fun, because I earned it,” Siminoff said in an interview.

“I earned the ability to go in there and tell Kevin that he’s not that smart, that he’s not Mr. Wonderful. I told Mark that he didn’t know what a tech company looks like…I really had fun with them.” 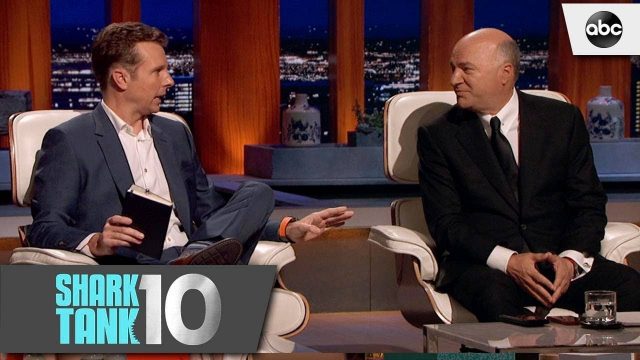 However, Jamie Siminoff was not absolutely disheartened by his rejection on Shark tank. According to him, going on the show provided his business exposure, credibility and awareness that mere advertisements could never have done.

The Sharks said good things about his ideas and praised his innovation but unfortunately thought that it did not have the potential they were looking for. 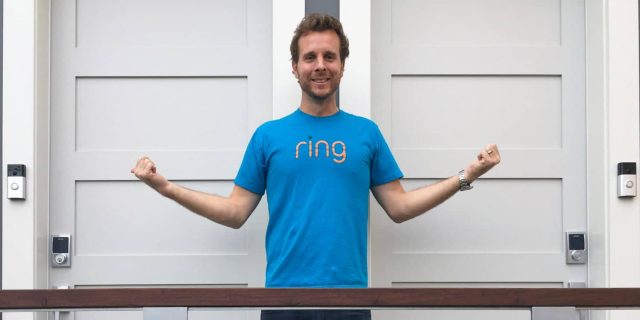 Jamie spent the next couple of years after his brutal rejection improving his idea and perfecting it to higher levels. He rebranded DoorBot to Ring and reached heights in the home security business.

Finally, Amazon acquired Ring for a deal that was reportedly worth $1 billion. Hence, Jamie Siminoff was able to prove that determination, ambition, discipline,  drive and hope are the most important things one requires to achieve success in life.

What Else Has Jamie Siminoff Been Upto?

After a prolific move that has propelled his career forward with the speed of a fighter jet, Jamie Siminoff managed to do the unbelievable. After being brutally rejected by the Sharks of the show which pushed him into the depths of despair, Siminoff returned to Shark Tank, not as a pitcher, but as a judge. 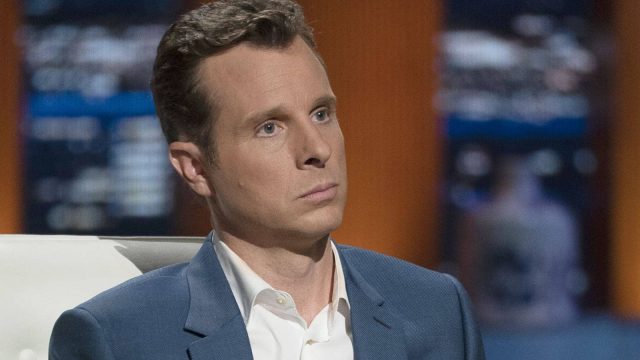 Then to get the call to be a Shark was so surreal because it’s a goal you couldn’t even imagine achieving. It’s so out of context it almost doesn’t feel real,” said Jamie Siminoff when he was asked about his experience concerning Shark Tank.

It is a wonder to see young entrepreneurs take interest in innovations and inventing new methods and solutions to problems the common people don’t even know about. We hope that this new endeavour of Shark Tank India brings forth young minds together who will take the country forward!

This Artist Shows How Shark Tank India Judges Are All From Very Privileged Backgrounds, How They Mock People With Less Means