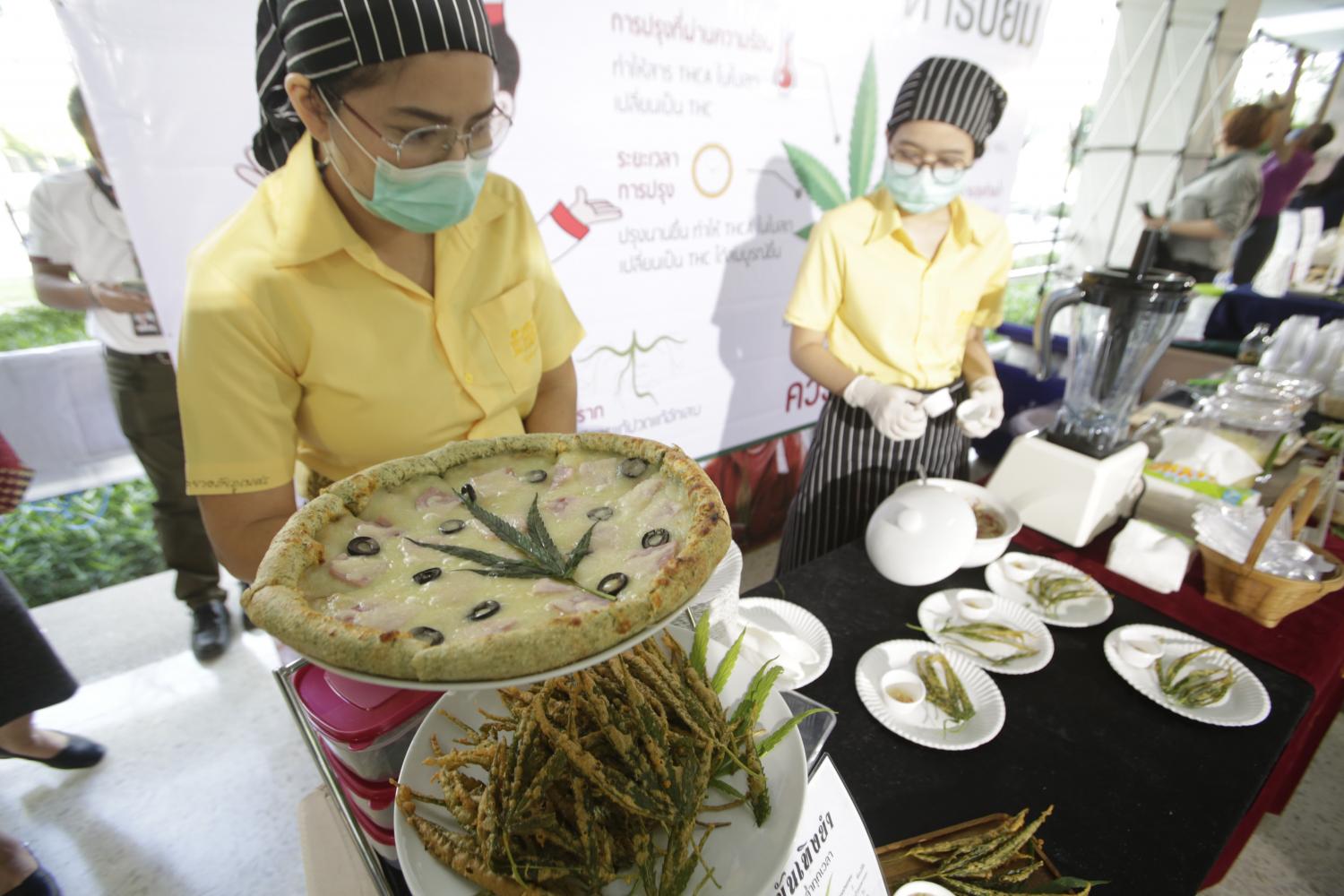 Thailand became the first country in Southeast Asia to legalise medical marijuana in 2018, its use for recreational purposes is still banned. In Thailand cannabis has been used for traditional medicine purposes.

The herb was legal up until the 1930s and widely used for traditional Thai medicine. Unfortunately, due to international pressure, Thailand started to prohibit the use of cannabis and introduced some of its first anti-drug laws.

Almost 90 years later, cannabis is legal in Thailand, but for medicinal use only. In 2019, the Thailand Narcotics Act was amended to allow the use of cannabis for medical and research purposes.

Recently Thailand permitted the use of cannabis for research as well as cultivation and processing of the plant. Although recreational use of cannabis is still considered illegal.

Any flowers and seeds yielded from the crop grown at homes must be sent to state medical facilities as they remain in the country’s criminal code due to their high levels of psychoactive compounds.

The rest of the marijuana, including leaves, branches and fiber as well as hemp plants have been decriminalized and allowed to be used in food and cosmetic products since last December.

Possession and use of the herb are only permitted, provided one has the appropriate license or a doctor’s prescription. A few sectors of the government have access to the plant, as well as medical patients, agriculturalists, and others who have been granted official permits.

Recreational use and unlicensed possession may result in imprisonment and other additional penalties. Since cannabis became legal for medical use, the number of illegal recreational users skyrocketed, due to easier access to the plant.

Medicinal cannabis products, though officially available to prescribed patents only, became readily available to teenagers after cannabis was legalised for medicinal purposes.

Now, Thai households can grow six pots of cannabis each to supplement their income, the nation’s health minister said, as the first country in the eastern region to legalize medical marijuana further eased rules to promote the crop’s commercial use.

Families may come together and form communities to grow marijuana and supply the crop to public hospitals and state facilities, or use them to make food and cosmetic products as a fresh revenue source added Thailand’s Deputy Premier and Health Minister Anutin Charnvirakul in a statement on Friday.

Read More: Should Marijuana Be Legalized In India? Our Bloggers Argue

Can We Export Or Import Weed?

Import and export of cannabis products aren’t currently permitted, with few exceptions. The government-approved growers can import cannabis seeds from the Netherlands, and tourists can import their own medical supply of cannabis.

Tourists on cannabis therapy need to apply for special permission to import, providing their medical prescription.

Importation of cannabis is illegal although a certain part that comes from the legal production that falls under narcotic schedule 5 can be imported under certain circumstances.

But the importation of the bark, trunk, fiber, branch, or other parts of cannabis stipulated in the announcement, remains illegal unless one obtains a specific license from the government.

Thailand isn’t exporting any weed or cannabis-related products at the time, due to the current shortage in supply. However, several countries in the region expressed their interest in high-quality medical cannabis. Hopefully, Thailand will soon start and legalise exportation of weed.

Since January 29, individuals interested in producing, selling or owning cannabis and hemp can register for certain parts of the plant that are due to be removed from the Type 5 narcotics list.

A variety of savoury dishes, including pizza, kaprao and khao yum and drinks, can be made using cannabis as an ingredient.

Individuals, legal entities, government offices, community enterprises and companies will be able to register to use the legal parts of cannabis and hemp for medical purposes and in textile, pharmaceutical and cosmetics industries too, from 29th January.

This is a part of the government’s policy to promote hemp and cannabis as a new cash crop. In Bangkok, registration applications will be received at the office of the FDA while in other provinces, each application will be received and processed by provincial public health offices.

It has been advised by Pakakrong Kwankhao, a traditional medicine expert, that six groups of people should avoid consuming food or drinks with marijuana.

They are people with liver or kidney problems, heart disease patients, people aged below 25, pregnant women, breastfeeding mothers, and people taking medicines that have stimulant effects.

Irrespective of the negative impacts there are about a thousand benefits that we can obtain from marijuana. Hence, all the other nations should soon follow the footsteps of Thailand and legalise the use of marijuana at least, for medicinal purposes and if possible also bring it into the mainstream.