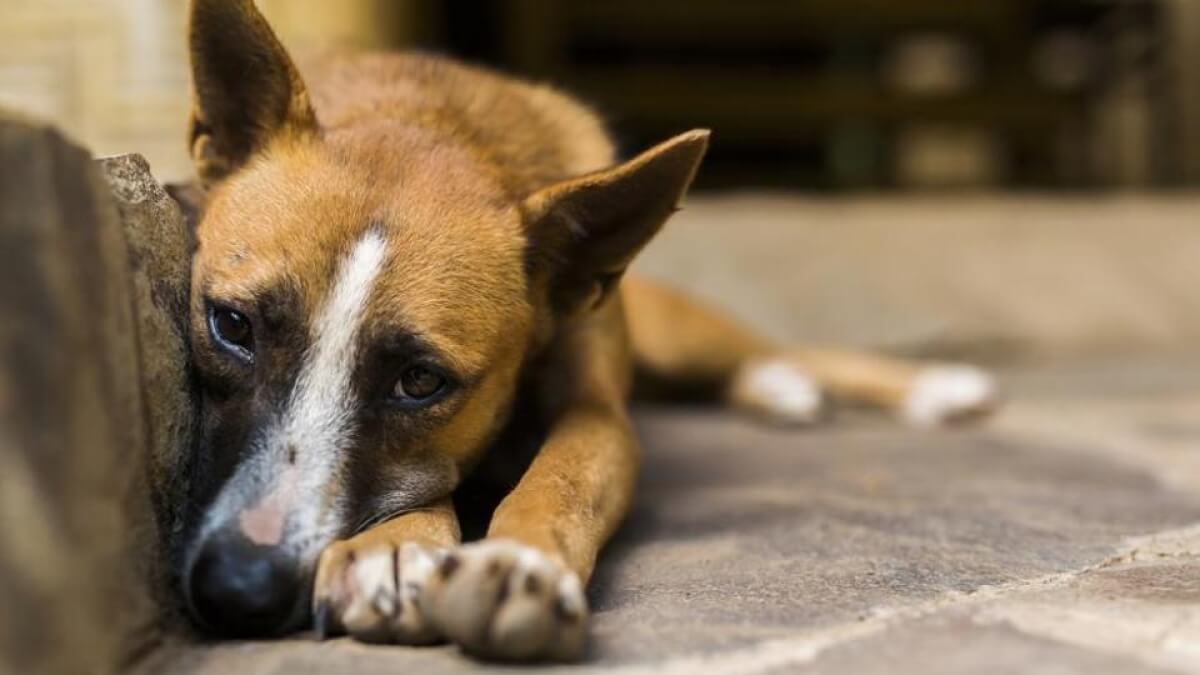 There is a certain mixture of fear and loathing that people experience towards stray animals.

While some run away out of fear of them, others make faces, kick them away and more in order to drive away these so-called ‘unsavoury’ creatures from their otherwise peaceful and safe colony.

However, there are also some inhumane people who commit truly heinous acts that go beyond these in terms of their cruelty.

One such act was caught by a person from an animal rights NGO who instantly contacted the police and gave them the evidence of it.

Apparently, they caught a 68-year-old man sexually assaulting a stray dog and once they reached out to the police, the man was arrested.

What Is The Case?

On Wednesday last week, that is the 10th of March Ahmad Shah, a vegetable vendor from Mumbai was arrested by the D N Nagar police for allegedly raping a female dog.

The incident is said to have happened last year in December on the streets of Juhu Galli in Andheri (West).

This inhumane act was reportedly submitted by Vijay Mohnani (45) a member of the NGO Bombay Animal Rights who was sent the video a few days ago.

According to reports, Mohnani stated in his FIR that “I received a call from a resident of Juhu galli, who told me there is a man in their area who rapes street dogs. The man said he has a video shot in December 2020, where the accused is caught on camera raping the dog. I asked him why he did not complain to the police earlier… the man said he knew the accused and had warned him not to repeat the act, but the accused kept repeating it and hence, he informed me about it.”

The police had registered this FIR on 9th March under sections 377 (unnatural offences) and 429 (killing or maiming an animal) of the IPC and Section 11 (treating animals cruelly) of the Prevention of Cruelty to Animals Act.

As per the latest news Bharat Gaikwad, Senior Inspector of D N Nagar police station has said that “The accused has been arrested and will be produced before a court.”

The matter didn’t seem to end there though, with today #SorrySheru starting to trend with thousands of people coming ahead to pay their respects to the stray animals that were abused.

Read More: This Is How Chennai Residents Formed An Army Of Stray Dogs To Protect Them From Thieves

While it is certainly good that people are raising their voice against the culprit and trying to start a conversation around this issue, one thing that concerns me is how some people are trying to make this a religious issue.

What should be given more focus is this recent rise in hatred and cruelty towards stray dogs and animals that we are seeing these days. It is not just people of one religion, gender, etc that are targetting them. But instead, more and more posts are surfacing of rising intolerance towards stray animals specifically dogs by the average person or group of people.

Why that is so and how to combat is something we need to think about and figure out a solution to.

Let us know what you think about this trend and the conversation it is trying to start in the comments below.