Sony has announced their latest smartphone, Sony Xperia Z1 with a 20.7 MP camera, on Wednesday at the IFA  Tech Conference in Berlin. Like most of the recent Xperia smartphones, this is also waterproof and dustproof.

Xperia Z1 features a 5-inch hull HD 1080p display like Xperia Z, but has a faster quad-core 2.2 GHz Qualcomm Snapdragon 800 processor and uses an Adreno 330 chip for graphics-related processing. The device has 2 GB RAM, 16 GB internal storage and support for a MicroSD slot upto 64 GB. It runs on Android 4.2.2 Jellybean and supprts 4G LTE.  It has an aluminium frame. But the highlight of Sony Xperia Z1 is its 20.7 MP camera. The camera uses a 1/2.3-inch Exmor RS CMOS image sensor for low light conditions and has F2.0 wide angle 27mm Sony G Lens. One can shoot and record video in HD. According to Sony, Xperia Z1 provides the best overall image quality of all leading smartphones. The company said that the device has the “world’s leading camera in a smartphone”. (Does it mean that it can capture better images than Nokia Lumia 1020 which has a 41 MP camera?). The camera has many other features like:

Apart from the camera, Xperia Z1 looks very much like other Xperia phones. The phone will be launched in India later this month and will come in Black, White and Purple colors. The company has not declared the country-specific prices yet. However, at the same event in Berlin, Sony also announced two lenses which can be attached to most of the Android devices or iPhone to convert them into powerful cameras.

For more information on these lenses you can go to http://edtimes.in/2013/08/sony-launch-attachable-camera-lens-smartphones.html#more 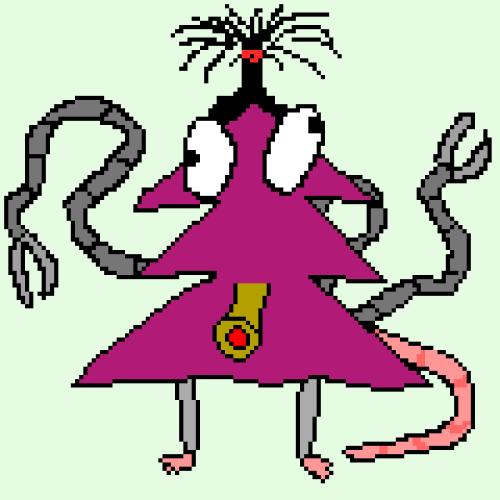