Home Social Opinions Should Fines Be Scaled According To Income? 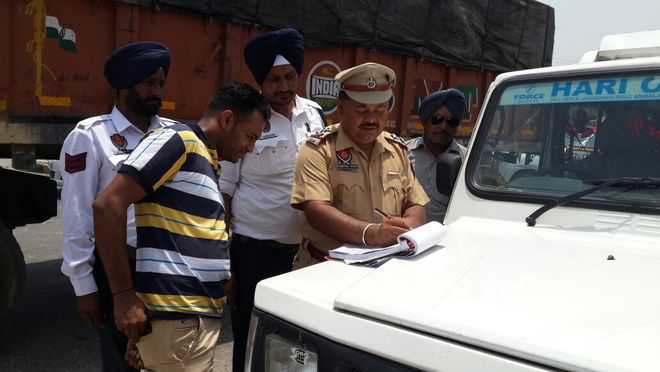 As a Mumbaikar, all that I see around me are shiny hoardings indicating the hefty fines now levied on the breaking of rules. I say shiny because they are new, for the ‘omnipresent’ “No Parking” signs are either damaged beyond repair or are simply ignored.

The general public seems offended by the number of digits that determine the penalty but at the same time praise developed countries like Dubai on its strict rules and regulations, along with their heavy fines.

In a state of conflict of opinions, Mumbai is now divided between the supporters of these fines and the protesters.

I overheard a conversation between two men the other day, stating how fines should be scaled according to one’s income.

At first thought, the idea seemed appealing and rather comforting, but is it feasible? 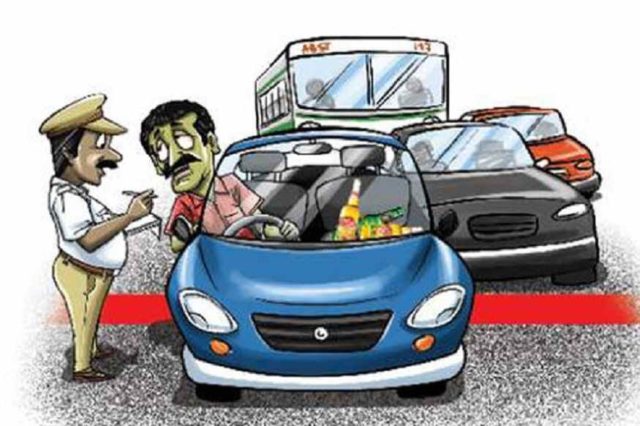 The Motor Vehicle (Amendment) Bill, 2019 stated that the following change in the amount of fines is to be implemented post September 1st, 2019.

Also Read: All Major Highlights Of The Ayodhya Verdict Here: In Pics

The above are among many more fines that have been updated.

At first glance, the list made me want to give up the duty of driving.

For a lower or middle class family or below, such fines lead to what one calls, a hole in the pocket which majorly affects the functioning of one’s household.

Our government has introduced an ‘E-Challan’ app that updates you on your fines and adds interest on not paying for the same. 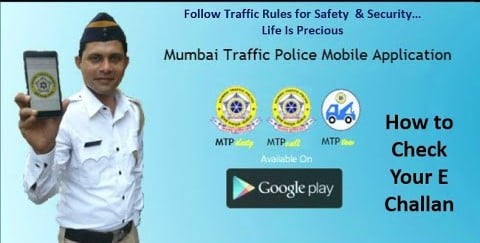 So Should Fines Be Defined Based on One’s Background?

There are pros and cons to such a condition. The pros are obvious; it lessens the burden of a mistake on the financially weak individuals.

The very purpose of fines is to teach one a lesson and not lead them to a financial crisis. Implementing such a rule would serve the purpose of instilling the necessity of following rules.

Though the idea seems feasible, it might have a completely different outcome. People might take this ‘privilege’ for granted.

Income is of two types, a formal one which is shown on paper (which includes ones salary, stipend, wages, etc) and an informal income (which refers to bribes, petty fines, etc).

If such a rule comes into existence, the government would regulate a person’s fine based on the formal income, they cannot take into account the informal income for it doesn’t exist on paper.

Thus, a person who may earn in crores through informal means and a few lakhs by formal means, will be judged according to lakhs; not crores.

The possibilities are endless. Taking such a step would bring the government into the positive light, but it would entice the criminal minds.

Moreover how will a traffic cop determine the income slab of the driver by just looking at him? No one carries their IT returns with them, for sure!

What do you think? Should such a privilege be implemented? Let us know in the comments below.

Thanks Men, #Metoo Has Officially Failed In India, Even The Obvious Majority Of Real Claims

Social Opinions Debanjan Dasgupta - September 26, 2021
TVF's Kota Factory hit YouTube in the year 2019. It instantly went viral among the youth. The reasons were self-explanatory. It was not just...