HomeSportsSaina Nehwal Timeline: Her Journey From 1990 To 2015: Becoming World No.1...
Sports

Saina Nehwal Timeline: Her Journey From 1990 To 2015: Becoming World No.1 Badminton Player

Saina Nehwal has reached the top most position any badminton player in India has ever reached. Her life and achievements would be chronicled as an inspirational story for every Indian.

Let us take a glimpse through the landmarks of her life.

Saina Nehwal is born as the second daughter of Harvir Singh and Usha Rani in Hissar. She did her primary school in Hissar and later her family shifted to Hyderabad. Won Philippines Open and became the first Indian woman to appear in a 4 star tournament.

Became the runner up at the 2006 BWF World Junior Championship.

Became the first Indian woman to reach the quarter finals at the Olympic Games. Declared as the “Most Promising Player” and reached the world super series semifinals. Won 2009 BWF Super Series in June and became the first Indian to achieve it.

In August 2009 she reached the quarterfinals of world championship. Became the first Indian Woman to reach the semi finals of 2010 All England Super Series but lost to eventual champion Tine Rasmussen. A slightly faltering year in her career when she lost subsequently and her ranking dropped to World No.5. 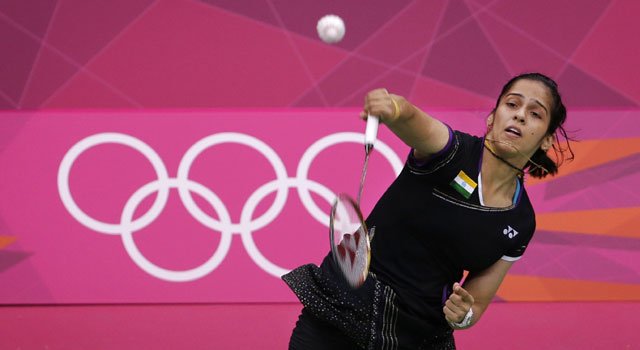 Won the bronze medal at the London Olympics.

On October 2012, she won the Denmark Open Super Series Premier after defeating Wang Yihan 21-12 12-7 in the semi-finals. She became the 1st Indian woman to win the China Open Super Series Premier by beating Japan’s Akane Yamaguchi 21-12, 22-20 in the final. 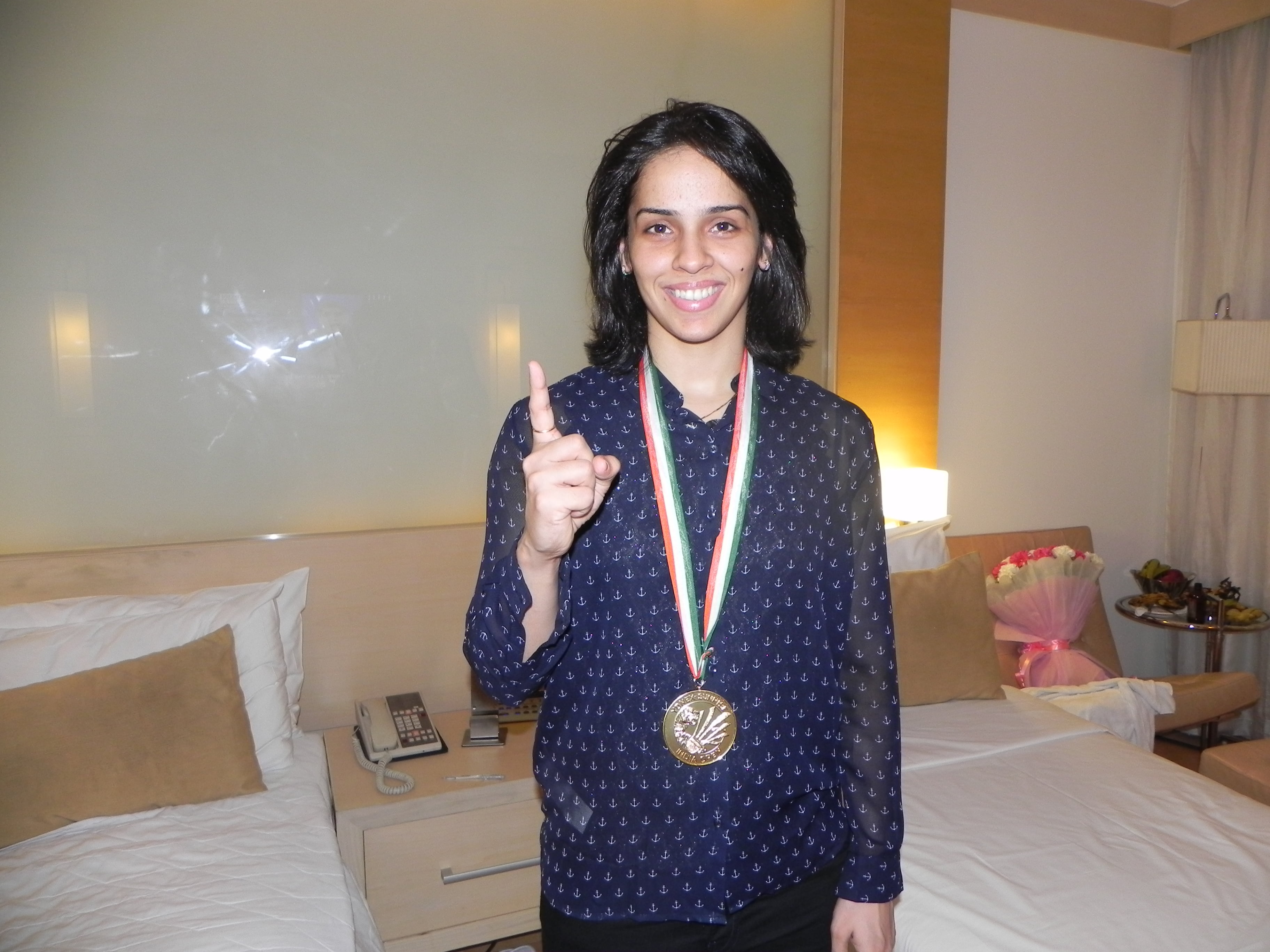 Became the first Indian woman shuttler to reach the finals of All England Open Badminton Championships, but lost to Carolina in the final.

On 16th Aug 2015, Saina went down fighting to Carolina Marin again, in the Final of World Badminton Championships held in Jakarta, settling for the Silver.

Kudos Saina for making it to the top and becoming an inspiration for many athletes!

Like you said, you have become the world number 1 but there is much more to do! Way to go, Saina!

Facebook
Twitter
Pinterest
WhatsApp
Previous articleHave You Seen How Army Dads Send SMSes? This Will Leave You In Splits
Next articleED VoxPop: What Message Would You Send In A Bottle If You Knew That Somebody Would Open It 100 Years From Now?