India got independence due to the valuable efforts and sacrifices of our Indian freedom fighters. When asked to remember our freedom fighters, only a few names like Mahatma Gandhi, Jawaharlal Nehru, Subhash Chandra Bose, Rani Laxmi Bai and Dr. B.R Ambedkar strike our minds.

There were thousands of Bravehearts who laid down their lives for the nation, but only a few of them gained recognition and the rest disappeared in the pages of history.

Matangini Hazra was a common citizen who actively participated in the Non-Cooperation and Quit India movements. She was a strong-willed woman who kept going ahead with the Indian flag and shouting ‘Vande Matram’ even after being shot thrice, during one of the processions.

Begum Hazrat Mahal played a significant role in the Revolt of 1857 when the British captured Awadh by dethroning Wajid Ali Shah under the policy of Doctrine of Lapse. 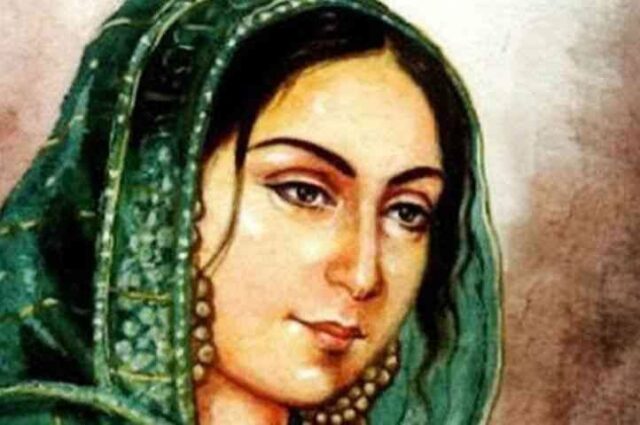 She emerged as the leader of the revolt in Awadh and even succeeded in seizing control of Lucknow during the rebellion. Later, after the revolt was suppressed by British, she retreated to Nepal, where she died.

Pandurang Mahadev Bapat led the Mulshi Satyagraha against the construction of the dam by the Tata company. He acquired the title of ‘Senapati’ during this time. He got the honour to hoist the Indian flag in Pune for the first time after independence.

He was sent to jail for his provocative speeches and vandalism. He was a great admirer of Bal Gangadhar Tilak and Mahatma Gandhi at the same time.

Read More: What Makes ‘Whale Vomit’ So Expensive That 1 Kg Of It Can Cost 1 Crore Plus

Aruna Asif Ali was an Indian educator, social reformer and political activist. She is also known as the ‘Grand Old Lady Of Indian Independence’ for her role in the Indian freedom struggle. 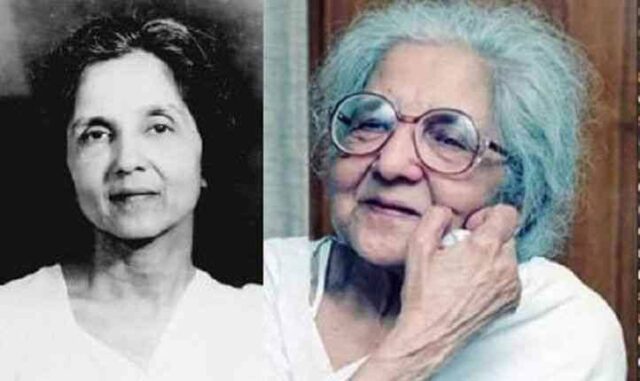 She was sent to jail when she took part in the freedom movement in 1930 and released when the public demanded to release her by organizing protests.

When she was 33 years old, she hoisted the Indian National Congress flag during the Quit India Movement at Gowalia Tank Maidan in Bombay in 1942.

Bhikaji Cama was a social reformer and political activist who unfurled the Indian flag at the International Socialist Conference at Stuttgart, Germany in 1907.

She was also known for advocating women’s rights and gender equality. She played a major role in reforming the lives of orphan girls.

Tara Rani Srivastava was a member of Gandhi’s Quit India Movement. She and her husband led a March in Siwan towards a police station when her husband was shot. She bandaged him and continued to move ahead with the Indian flag. She found her husband dead on her return. 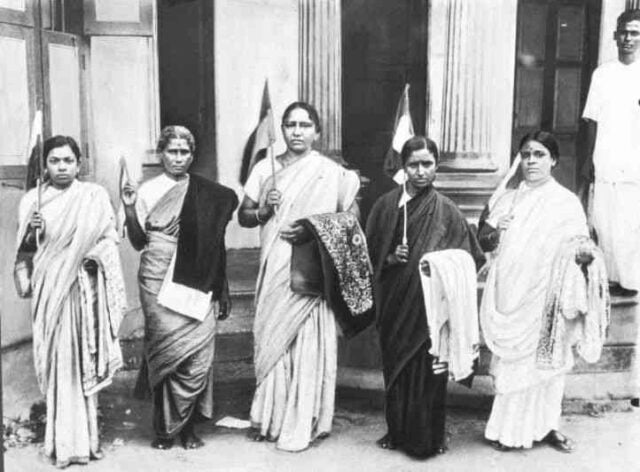 Kamaladevi Chattopadhyay was the first woman to run for a legislative seat in India and she was also the first Indian woman to be arrested by the British regime.

She played a major role in bringing back Indian handicrafts and theatres to its former glory. She also worked for the socio-economic conditions of women. 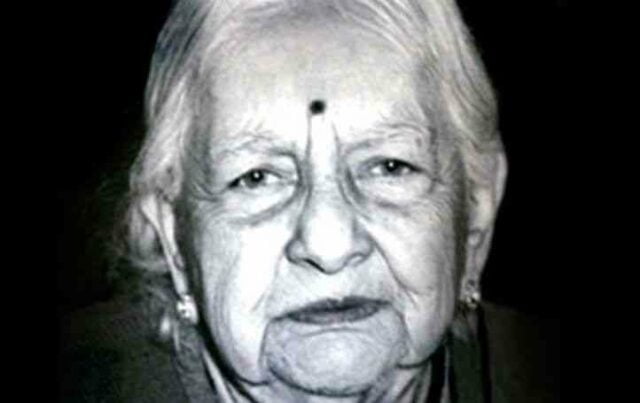 Tirupur Kumaran was the founder of the DesaBandhu Youth Association. He held the national flag even after getting injured in a protest march on 12th January 1932. He was found dead while holding the national flag. 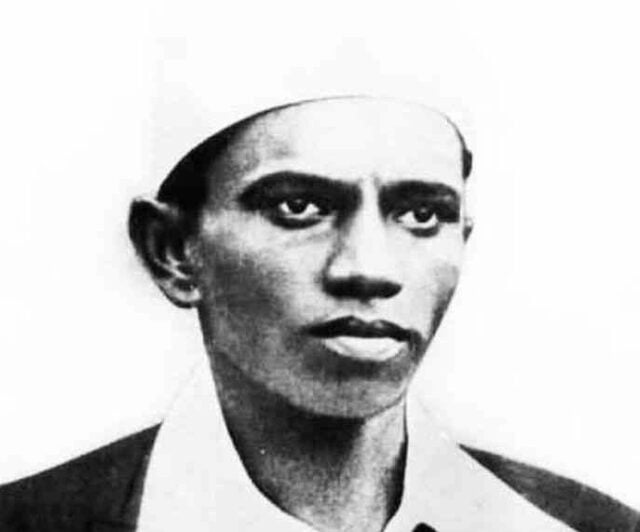 Lakshmi Sahgal was an Indian Army Officer and veteran of the Second World War, who spent her time as a prisoner in Burma for many years.

When Subhash Chandra Bose was recruiting women soldiers in the Indian National Army, she gave her name. She led an all-women contingent called the Jhansi Regiment and earned the rank of Captain. 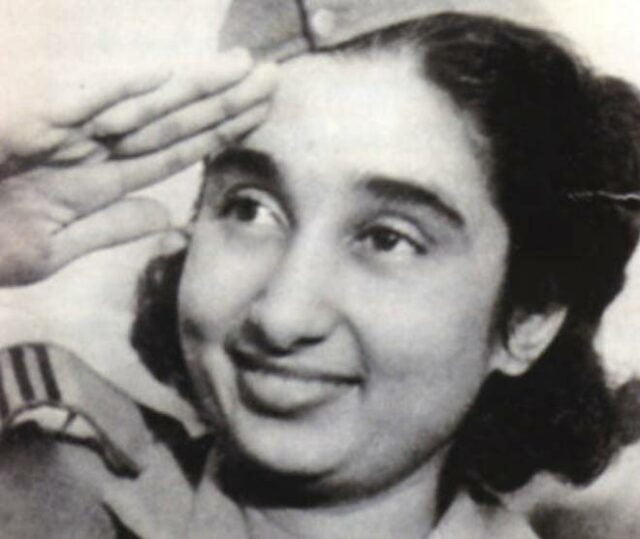 Sucheta Kriplani founded the All India Mahila Congress in 1940. She was a supporter of Gandhi and worked with him in the independence movement and for the partition rights. On 15th August, 1947, she also sang Vande Mataram in the Constituent Assembly.

Parbati Giri actively participated in all freedom movements, especially in the Quit India Movement, when she was 16-years old. She was imprisoned for 2 years for taking part in the freedom struggle.

She was also a social activist who served the public post-independence and was also known as the Mother Teresa of Western Orissa.

Khudiram Bose was an Indian revolutionary from the Bengal Presidency of British India. He was involved in the Muzaffarpur Conspiracy Case and attempted to kill British Magistrate Douglas Kingsford along with Praful Chakki.

He was sentenced to death at the age of 18, becoming one of the youngest martyrs of the Indian freedom movement. 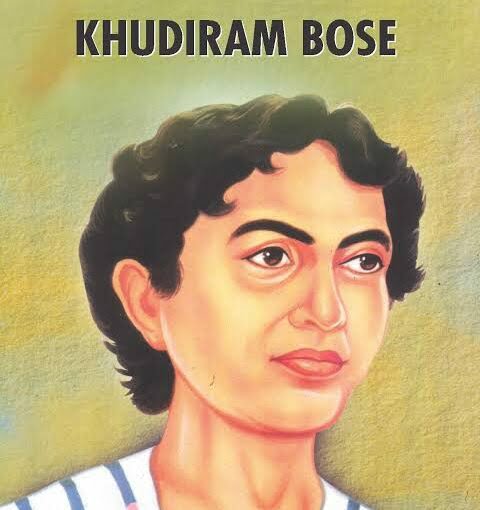 Rama Devi was an Indian freedom fighter and a social reformer from Odisha. She was highly influenced by Mahatma Gandhi and played a major role in the Non-Cooperation movement in 1921.

She went from village to village encouraging women to take part in the Indian freedom struggle. She also actively participated in the activities of the Congress party. The people of Odisha called her ‘Maa’ for her generous efforts.