Home ED Originals ResearchED: Who Was Ravindra Kaushik AKA The Black Tiger Of India? 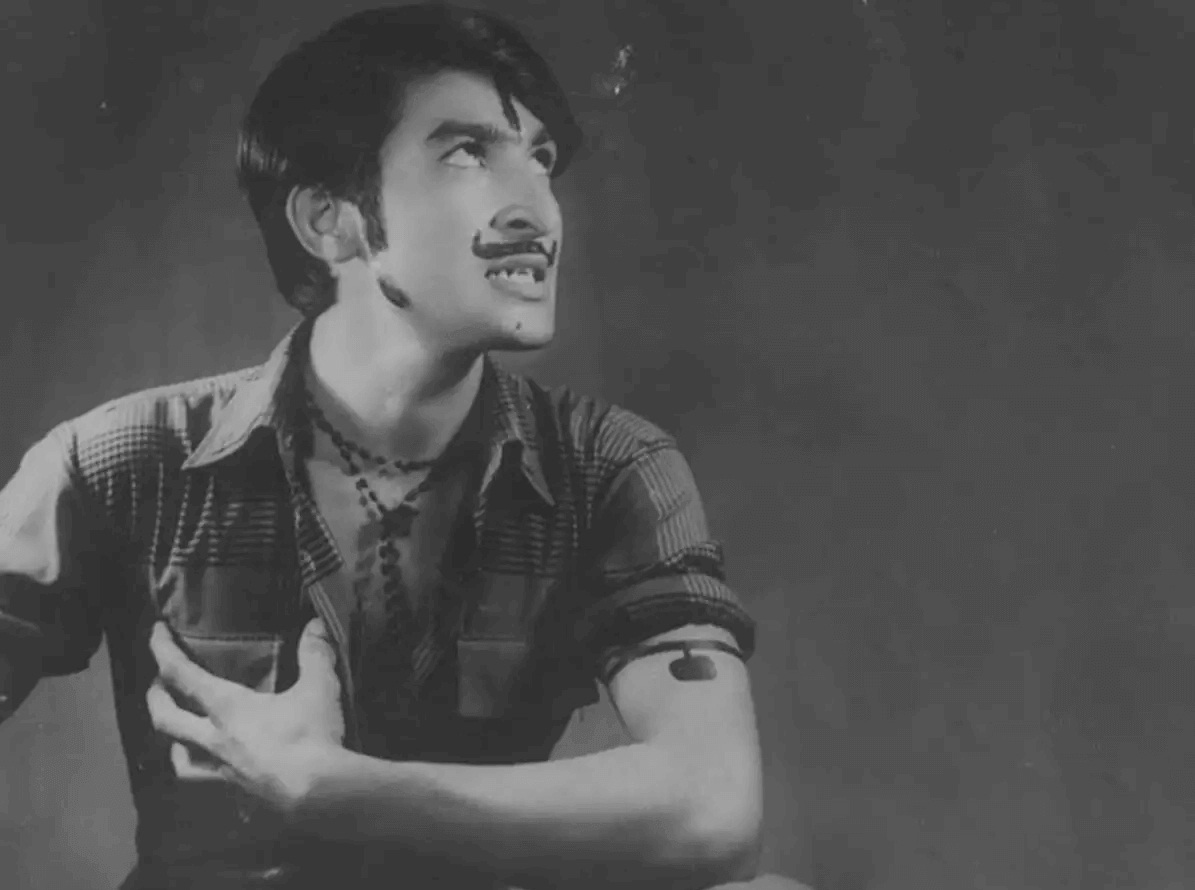 In hindsight of India’s freedom and everything it has achieved, we are eternally indebted to certain individuals – unsung heroes if I may, who are responsible for the secular and democratic country that we live in today. Without the selfless sacrifices of these martyrs, India might have been in the debris of either destruction or fascism.

Right after India’s independence from the claws of the British regime and the partition into two nations – India and Pakistan, India had to stand up to one of the most vicious and atrocious attacks in history which she was completely unprepared for.

For example, when raiders from Pakistan attacked Ladakh, many local civilians played crucial roles in ensuring the region remained part of Indian territory against all odds. Heroes like a 17-year-old Chewang Rinchen or Sonam Norbu who fought tooth and nail to keep our country safe but have been forgotten in the sands of time.

Such is the case when it comes to our Black Tiger.

Who Was Ravindra Kaushik – The Black Tiger Of India?

Ravindra Kaushik was born in Sri Ganganagar of Rajasthan on 11th April 1952. He was a covert agent and one of the best spies RAW (Research and Analysis Wing), India’s foreign intelligence agency has ever seen.

The lives of these RAW agents, thrilling as they might seem, come with their own nooks and crannies.

His father spent the last days of his life working at a local textile mill before which he had served in the Indian Air Force. Thereby Ravindra Kaushik already grew up around people owing to whom the immense sense of patriotism was instilled in him.

It was further strengthened over time as he grew up during an era when India went to war with Pakistan (1965-1971).

Ravindra developed a knack for dramas and theatres when he used to study at a private college named SD Bihani in Sri Ganganagar. He found his passion in mono-acting and mimicry.

In fact according to RAW officer and Ravindra’s younger brother, Rajeshwarnath Kaushik,

“It was probably his mono-act in college in which he played an Army officer who refused to divulge information to China that caught the attention of intelligence officers.”

During the war, while he was still in college, Ravindra Kaushik was offered the job of an undercover Indian spy in Pakistan.

After completing his Bachelor’s degree, he ventured onto the journey to a world full of thrill and adventure – he travelled to Delhi to join RAW.

Black Tiger In The Making

Ravindra Kaushik’s training during his stay in Delhi was quite rigorous and extensive. His disguise was supposed to be that of a resident agent in Pakistan.

He had to change his identity altogether to the point that he underwent the process of circumcision or what is known as Sunnat in Islam. He learned the religious texts, the language Urdu as well as the geographical details and topography of Pakistan.

He entered Pakistan with the alias Nabi Ahmed Shakir and was supposedly a resident of Islamabad attending the Karachi University for his graduation in LLB.

Soon after graduating, he was recruited into the Pakistan Army. His designation was that of an Auditor in the Military Accounts Department of the Pakistan Army. Owing to the quality of his work, he soon rose to the rank of Major.

While he was working in Pakistan he had managed to convey valuable information to the Indian RAW agents, thereby attaining the title of “Black Tiger.”

The name was awarded to him by India’s then Home Minister S.B Chavan. According to Ravindra Kaushik’s nephew, Vikram Vashishth,

“In 1979, he carried out a major operation that won him accolades from his bosses. His code name was changed to Black Tiger in recognition of his services.”

Untimely Demise Of The Black Tiger

All was going well for Ravindra Kaushik. During his stay in Pakistan, he met a Muslim woman named Aamanat who was the daughter of the tailor of one of the Army units and married her. He fathered a daughter whose name is not known till date.

However, in September 1983 his cover was blown by none other than another Indian RAW agent a low-level operative – Inyat Masih. Before he could reach Kaushik, Inyat was caught by the Joint Counter-Intelligence Bureau of Pakistan’s ISI.

During interrogation, Pakistan was successful in breaking Inyat and retrieved information about Ravindra and his purpose in Pakistan. Immediately after the interrogation, Ravindra Kaushik was arrested on charges of espionage.

Initially, Ravindra Kaushik was supposed to serve a death sentence but eventually in 1990, the verdict was changed and he was destined to serve a lifetime of imprisonment.

Kaushik happened to hop around jails as he was moved from time to time. These jails also included two of the most vicious jails of Pakistan – Sialkot and Kot Lakhpat where he spent the last 18 years of his life being tortured and humiliated in ways a human being can’t imagine.

Ravindra Kaushik was treated brutally in the jails of Pakistan. However, during his stay, he managed to send out a bunch of letters to his family informing them about the ill-treatment he was subjected to and hoping to be provided with aid soon.

One of his letters clearly represented the frustration that he felt at the government’s lack of action,

(Is this what people who sacrifice their lives for a big country like India get?)

Before succumbing to pulmonary tuberculosis and heart disease in Pakistan’s Central Jail Mianwali, Kaushik wrote his last letter on a bitter note,

“Had I been an American, I would’ve been out of this jail in three days.”

According to his family, his mother Amladevi had made several efforts to urge the Indian government to take some action in bringing him back. But all she received was radio silence.

The government denied having ever known Ravindra Kaushik. It was as if he never existed.

However, according to Ravindra’s brother, after the demise of Kaushik, the family began receiving a monthly pension of 500 rupees initially which then changed to 2000 rupees a month. But the money stopped coming in after the death of Amladevi.

Ravindra Kaushik was admittedly one of the best RAW agents that our country has ever seen and this is what it gives back. This is how our country repays the debt to its soldier – exposing him to barbarism and leaving him to die in enemy territory.

Not only is it disrespectful but disappointing as well. But that’s just the everyday life of a RAW agent and as for India,