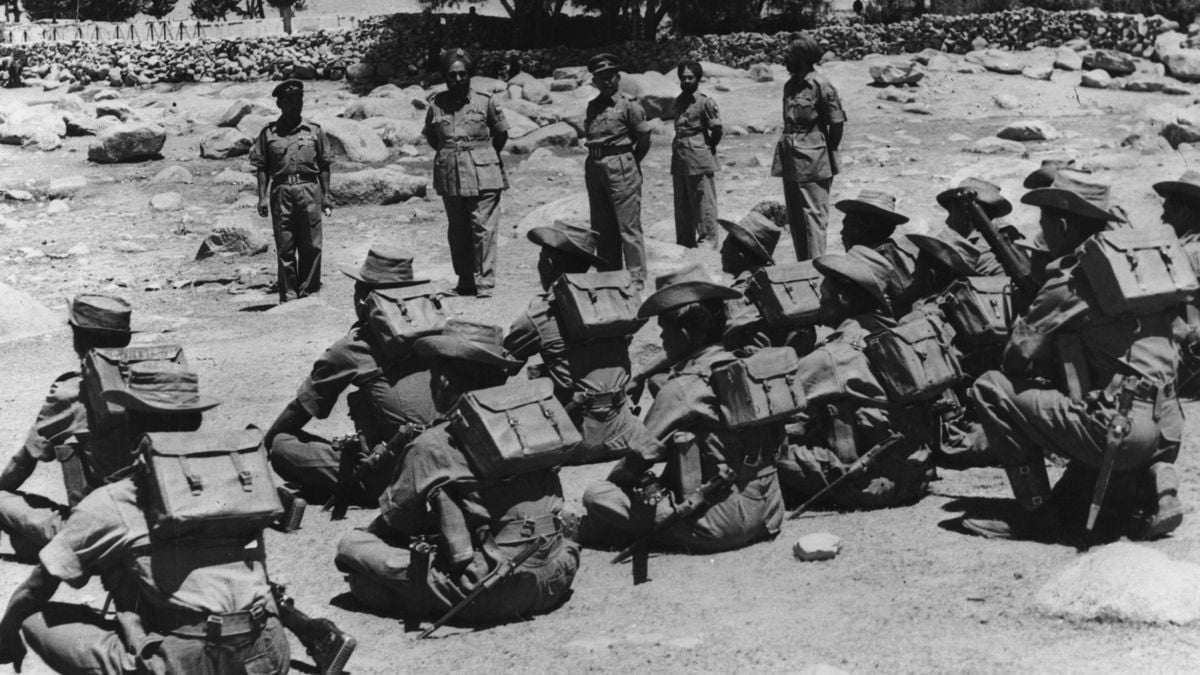 Right after India’s independence from the claws of the British regime along with the division into two nations – India and Pakistan, India had to stand up to one of the most vicious and atrocious attacks in history which she was completely unprepared for.

Had it not been for certain individuals, India would be grieving even today.

During the time of Partition, Ladakh was guarded by the Jammu and Kashmir State Force. However, even before India could react, Pakistan had already launched her attack on Jammu and Kashmir and had taken over Gilgit. The towns of Kargil and Drass were captured by the end of May 1948 and Skardu which guarded the approach to Leh finally fell after a tedious fight on 14th August 1948.

The fall of Leh would’ve been a strategic blow to India. Nurturing this thought in mind, Pakistanis had already infiltrated the crucial Zojila pass which would have provided them with a launchpad into the valley.

The Pakistanis put Leh the capital city under siege which was hopelessly defended by a small group of Indian troops who were effectively isolated.

However, not all hope was lost. Because this time, the local civilians were the knights in the shining armors who helped save Ladakh from becoming a part of Pakistan.

Unsung Warriors Who Helped Save Ladakh

When raiders from Pakistan attacked Ladakh, many local civilians played crucial roles in ensuring the region remained part of the Indian territory against all odds.

Colonel Chewang Rinchen aka The Lion of Ladakh

On 13th May 1948, when a plan was made to take down the Pakistani tribal leaders, a 17- year-old, Chewang Rinchen who was still in school was the first person to come forward to take part in the expedition.

After receiving basic training, Rinchen led a band of 28 volunteers called the Nubra Guards, and took on the battle-hardened tribal raiders, holding them off till more reinforcements arrived.

For his display of courage and leadership, Rinchen became the first commissioned officer in the Indian Army from Nubra and was awarded the Mahavir Chakra (MVC), the second-highest gallantry award. Till date, he remains the youngest recipient of the MVC.

Norbu was tasked with the job of constructing a makeshift airstrip in Leh, which would allow the Indian armed forces to fly reinforcements into the Zojila Pass whose loss would have had major consequences.

With little technological or engineering expertise and carrying a mere Rs 13,000 from the Maharaja Hari Singh administration, Norbu went about completing the task. The Spithuk area of Leh, where the airstrip was constructed, was dotted with many large boulders and stones which Norbu along with his fellow engineers removed manually.

On 6 April 1948, the airstrip was ready for service. When the tribal raiders were approaching Leh, the only source for reinforcements for Indians was the famous aircraft constructed by Norbu. Before the Ladakhi people even saw a bicycle, they saw the flying horse ‘choonpo,’ i.e, the aircraft.

Norbu was awarded the Padma Shri Award in 1961.

Eliyah Tsetan Phuntsog aka Soul of the Ladakhis

When the tribal raiders attacked Skardu, Phuntsog managed to escape to Ladakh where he worked as a supply officer for the Indian Army.

Eliyah Tsetan Phuntsog was the Chief Civil Force organiser of Nubra operations in close coordination with Prithi Chand, a highly popular officer who often shunted between the war front and villages to maintain supply and coordination.

Phuntsog managed to obtain all the assistance Chand needed from the local populace. He acted as a guarantor for gallant volunteers like Chewang Rinchen along with Kalon Chewang Rigzin for the provision of firearms and ammunition.

He used to stay in the front looking after the demands of the jawans, he provided volunteers to fight and kept the morale of the civilians as well as those of the soldiers at the front.

On one day, one would see him in the front and the next day he would be found making arrangements for the provisions, transport and porters. His intelligence helped the Indian Army get information about the raiders and helped them to counter the propaganda of the enemy.

Ladakh holds a special place in the minds and hearts of the people of India. They are the embodiment of the soul and heart and everything that India stands for.

Had it not been for the nobility and bravery of these young men, the loss of Ladakh would have cost India dearly. 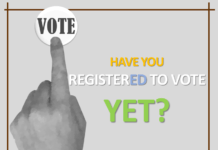