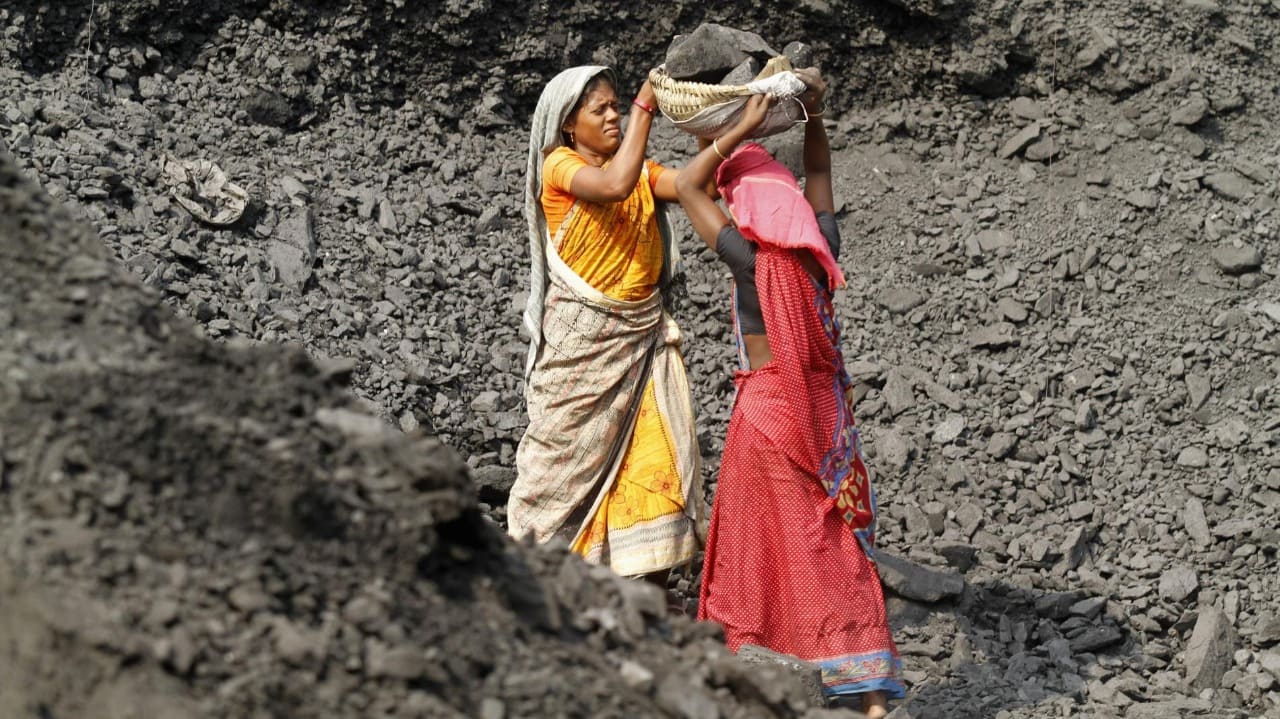 The Indian Government takes a lot of pride in the fact that it’s one of the fastest-growing major economies in the world and that its economy has a radiant future. But it’s forgetting that the nation is in a very uncertain position.

In spite of economic growth of 7% per annum over the past decade, income inequalities still exist. National poverty, even though diminishing, is still not proportionate to the growth in the nation’s GDP.

These differences arise out of the fact that the poor sections of society do not benefit from the county’s GDP growth as they are excluded from the production process. Insufficient economic activity is not the only reason for poverty in India but also the presence of large unorganized sectors plays a major role.

The Informal Economy is made up of economic activities, enterprises, jobs, and workers who are not regulated or even protected by the state. This was first applied to self-employed youth or women in small unregistered enterprises, but it has now been expanded to wage employment in jobs that are unprotected.

This economy is usually stigmatized as “illegal”, “underground”, “black market” or “grey market”; it’s also often called the “shadow economy” as it is characterized with unethical activity.

This generalization is completely unfair as these are the people who are trying really hard to earn a living even when they have all odds stacked against them, they still manage to contribute to the community. 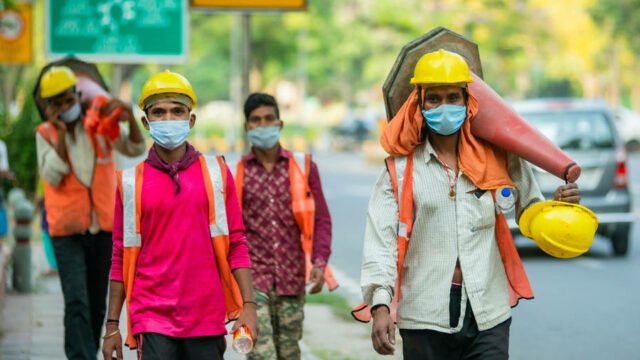 They consist of workers that are labor-intensive, low-skilled, desperate enough to work for miserably low wages just in order to meet their daily requirements.

Where an average daily wage worker in an organized sector would get Rs. 513, and a laborer in the informal or unorganized one would receive Rs. 166, they would even sometimes get lower than the legal minimum wage. 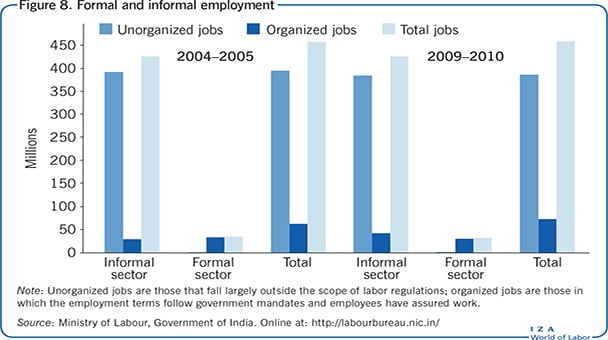 A National Sample Survey of 2014 stated that India’s workforce consists of around 93% of informal workers. If we go back to 2018, India’s 81% people were employed in the informal sector, this number has been shrinking as it was 86% of the population in 2005.

There has been a rise of informal sector workers in the organized sector. Taking all this into account, the total proportion of informal workers that participate in the labor force adds up to 93%.

Also Read: Indian Economy Is Growing At A Great Speed, But These Facts Will Be An Eye Opener To Reality

How Is This Sector Shrinking?

As the workers continue to bear the brunt of the pandemic’s adverse effects, there has been a great shift towards the formalization of the economy leading to an overall economic dip in the activities of the large informal sector in 2020-21.

An economic research report, given by the State Bank of India (SBI), stated that the country’s informal economy is shrinking from 52% of the GDP that was three years ago to 15% in 2020-21, after the adoption of the goods and services tax regime, increase in digitization, and demonetization in 2016.

“Our starting point is an assumption that the shrinkage in the economy post-pandemic is mostly informal and hence the loss in output across sectors gives us a measure of the informal sector,” stated the report. Soumya Kanti Ghosh who is the chief economic advisor at SBI called this “a positive development” amid the pandemic.

There is still a wide range of formalization levels that need to be seen in different sectors but as SBI has estimated that with the informal sector shrinking to 15%- 20%, it will bring in at least ₹13 lakh crore in the formal economy by different channels.

“Though the pandemic has led to a huge devastating impact on all the sectors of the economy, the impact has been felt more by the informal sector. While the formal sector is now back to its pre-pandemic level, the informal sector still continues to bear the brunt,” the report pointed out. 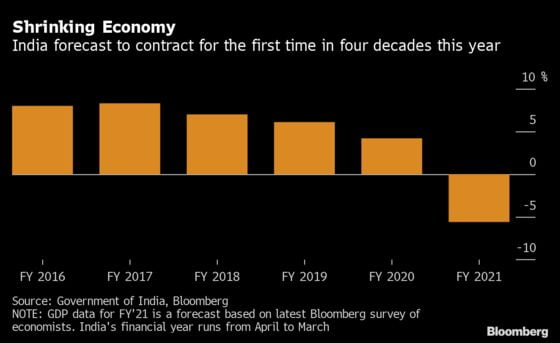 The report estimates that 57.2 crore people fall under the formal economy. “If we take each household supporting a family of 5, we get 11.4 crore which is roughly equal to the number of taxpayers in the economy.

Adjusting for the consumption of those below the poverty line, these 11.4 crore tax-paying households — 8.5% of the population — contribute to 65% of the private final consumption expenditure,” reads the report.

SBI’s top economist said that they should rethink this as high fuel taxes might have a negative impact.

Is The Shrinking Good?

A few people have disagreed with the SBI report, they stated that the informal economy is the reason why the nation is sustainable and that they should strengthen the lives of its workers and not make it more difficult for them. 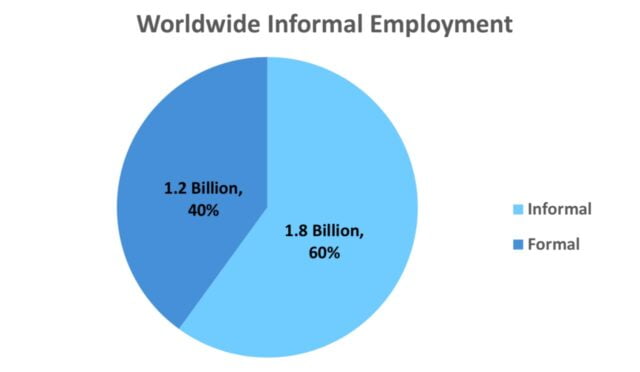 These solutions will be useful or beneficial only in the short run. As 3 out of 5 people globally work in the informal economy, registering all of them in the formal sector will not be possible. 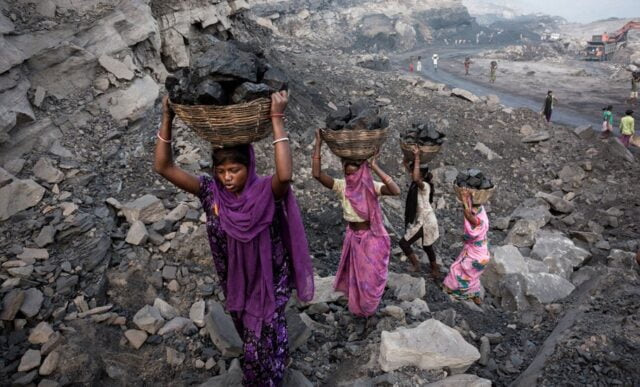 The solution is not removing this sector but helping it become more reliable as India cannot work without it.

How The Economy Can Be Made More Sustainable?

Important steps can be taken, not all of them require huge investments. Just handing out a pair of gloves to recyclers who collect garbage can bring about major differences as it will protect their hands and also enhance productivity.

It’s important to study these activities, learn what they entail and see what small improvements can make workers’ lives more sustainable. 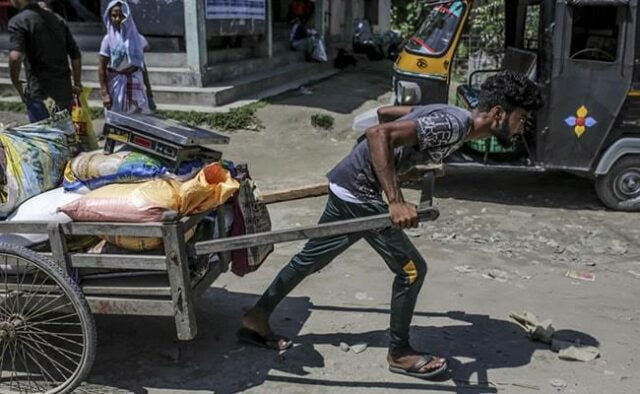 If these people get to live longer and healthier lives, they themselves will contribute to the greater good.