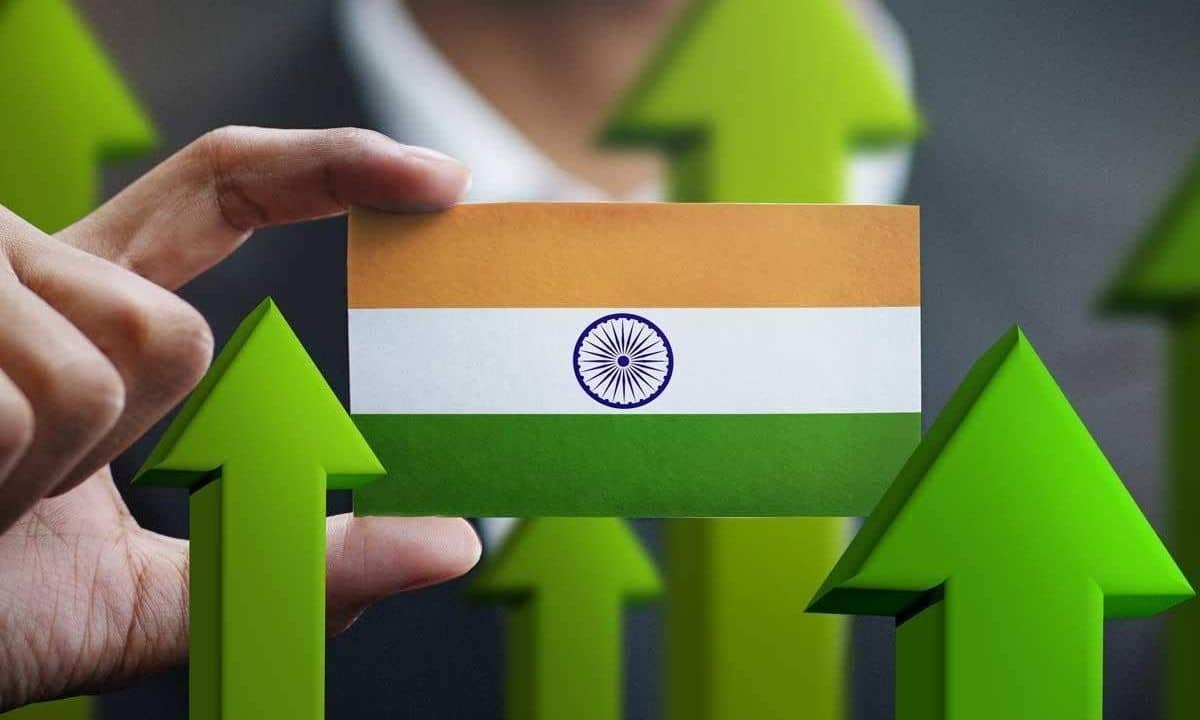 The Indian Economy is in turmoil, with major signs pointing to a lengthy slowdown. Since April, the coronavirus pandemic has damaged all sectors of the Indian economy, and recovery appears doubtful this year.

India’s GDP growth is likely to stay negative throughout the year, and recent studies show how badly Covid-19 has disturbed livelihoods, particularly for the poor.

Even though the ongoing global pandemic has disrupted all sorts of life, including all the sectors of the economy, we still are hoping for some green shoots for the Indian Economy. While some positive signs appeared in July, experts now believe they were only transitory, and that the difficult COVID-19 scenario might extend India’s economic turmoil.

The significant reduction in growth in the August quarter, as well as dismal corporate performance and a lack of urban jobs in the midst of the continuing epidemic, are obvious signs that India’s economic recovery will take considerably longer than projected.

Let’s look at the current challenges that the Indian Economy is currently facing in detail:

A weak comeback in the country’s labor market has been interrupted, with escalating Covid cases and localized lockdowns halting economic activity.

According to data from the Centre for Monitoring Indian Economy (CMIE), the country’s unemployment level is gradually returning to the record highs set in June 2020 during a countrywide lockdown.

In fact, According to CMIE data, almost five million paid jobs were lost in July, bringing the total number of layoffs in the formal sector to more than 1.8 crores. 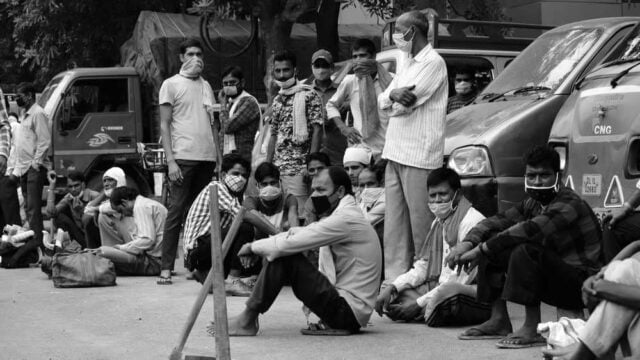 Even though most of the companies from the informal sector have opened gates for employment, still, they struggle hard due to lack of demand and labor force.

According to experts, most informal companies rely on income from the formal sector, i.e. salaried jobs. If more paid positions are eliminated, the economy might deteriorate much more.

The Indian economy fell by 7.3 percent in the April-June quarter of the current fiscal year, according to official figures provided by the ministry of statistics and program implementation. This is the biggest decrease since the government began gathering GDP statistics quarterly in 1996. 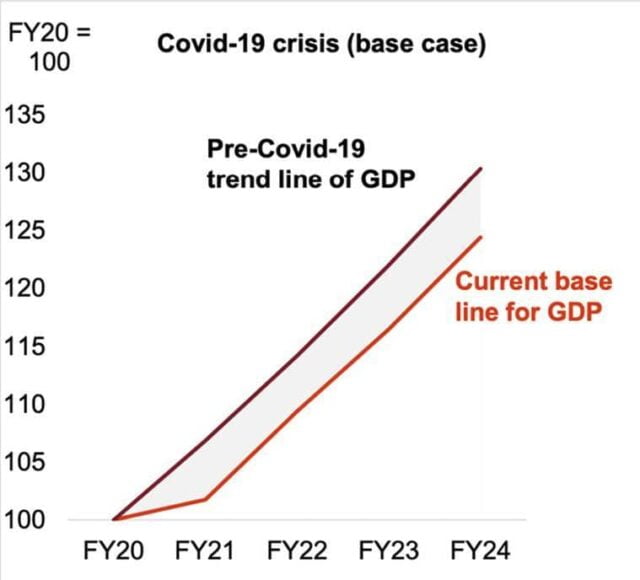 The GDP is anticipated to return to Rs 146 trillion in the current fiscal year, 2021-22, following an 8.3 percent increase. This would imply that India would have missed two full years of growth in terms of overall economic output.

There is a potential that India may expand by 10.1 percent this year instead of 8.3 percent, raising India’s GDP to Rs 149 trillion, but even so, India will be far behind where it could have been without COVID.

Also Read: This Is How The Invisible Office Economy In India Is Suffering Due To WFH

India is likewise experiencing ever-increasing prices in times of economic development and a slow recovery caused by the second wave of Covid. The economic position has been further worsened by rising inflation. Retail inflation increased in July to 6.93%, much over the RBI medium-term objective of 4%. 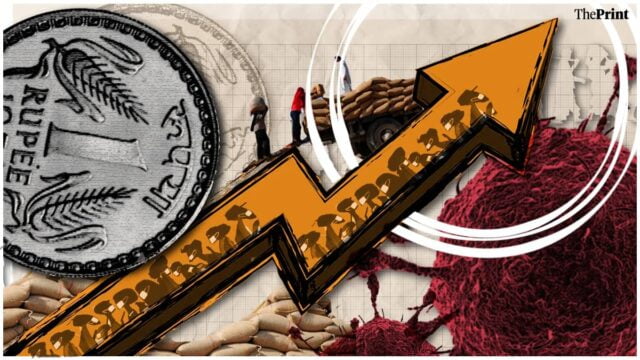 The costs of essential amenities such as food, oil, fuel, vegetables, and fruits have so greatly grown that, without thinking twice, it is unquestionably impossible for a normal man to buy things.

Stagnant demand appears to be the economy’s main issue right now. Over the previous several months, demand for major products and commodities such as petroleum, food, consumer goods, and power has plummeted.

This significant low demand for goods has affected the whole cycle of demand and supply in the economy. Due to weak demand, the production has stopped, as a result of which there is a steep decline in the level of employment in India.

Apart from all the current challenges and scenarios that the COVID-19 prone Indian Economy is facing, there are some future threats too that might badly affect the fledgling economy of our country.

The COVID-19 epidemic is still inflicting havoc on lives, livelihoods, and the Indian economy, with a deadly second wave wrecking devastation even as the prospect of a third wave looms huge. 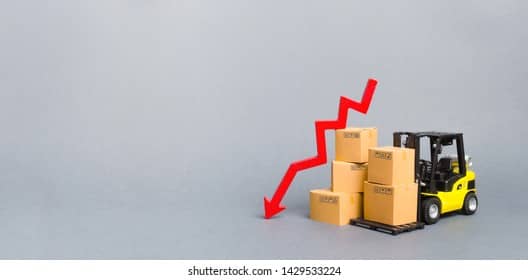 A catastrophic third wave of the COVID-19 epidemic, inefficiently managed by the federal and state governments, has pushed the Indian economy into a complex situation.

Experts are concerned about the introduction of new and more aggressive strains of the novel coronavirus, which might force the re-imposition of lockdowns across the nation, resulting in a further (and potentially severe) drop in growth projections and damping demand.

COVID-19 has put the globe in a state of severe health and economic hardship, hurting both people and jobs. The world economy is in a record-breaking recession. Because the Indian economy was already in a slump before the healthcare issue occurred, India is under much more strain.

What are your views about the fledgling economy which already is facing a lot of hurdles on it this way? Is the Indian Economy going to get back to its normal version? If yes, when? Do let us know in the comment section below.

The Indian Economy Is In A Technical Recession: Explained