Home Social Opinions QuoraED: What Kind Of Discrimination Do Indian Muslims Face In Their Own... 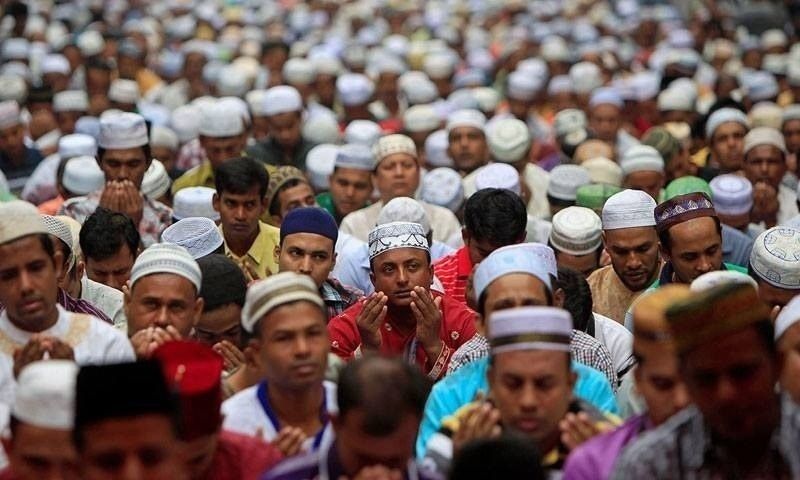 Nowadays when communal politics is on the rise and almost everything has started having a religious undertone, when people are accused of supporting the Muslims while all they did was demand justice for little Ashifa who was brutally raped and murdered recently, one cannot help but question the environment in which Indian Muslims are forced to live in this day and age.

When I look at this country and what it has become, I don’t see the diversity, the harmony with which people of different religious and ethnic backgrounds used to live in; all I can unfortunately notice are escalating hate crimes against minorities.

And if you raise your voice against them: congratulations, you are now branded an Anti-National!

According to a report by The Wire, over the eight years since 2012, 29 people have been killed in cow-related hate crimes out of which 25 were Muslims.

With all this happening around us, I could not help but contemplate upon the kind of discrimination Indian Muslims face in this country. And as always I looked for answers on Quora which has always been our go-to for quirky and honest answers.

What I came across left me speechless.

So let us look at some of the incredible answers written to the original question on Quora:

As an Indian Muslim, what kind of discrimination did you ever face?

I have faced discrimination a lot of times. Some of the instances are:

Coming to the main point, he writes he doesn’t remember being discriminated against anywhere ever! Further, he writes, he got the job without facing any problems, he got a promotion based purely on merit.

Simply put, he progressed in his career without feeling as if he lost opportunities because of his faith. And yes, he is proud of being an Indian!

Wow, this certain breaks commonly held stereotypes and sheds new light on Indian Muslims who still love their motherland, no matter what.

I feel obliged to answer this question because I have faced so much discrimination all my life for being a Muslim in this intolerant country: Behind the sarcasm, we can all see the pure love and affection with which Azhar has written this answer to give the message that no matter what happens, India always has and always will be a secular country where we respect each others’ faith and religion and aspire to live in peace and harmony with one another.

Because the strength of Mother India lies not in its military prowess or its economic growth, but in its unity in diversity.

QuoraED: What Can I Learn Right Now In 10 Minutes That Will Be Useful For The Rest Of My Life?