HomeTechnologyOnePlus Beats Apple And Samsung To Become The Most Preferred Smartphone Brand...
Technology

Who knew OnePlus could beat these smartphone giants in their own game?!

According to the Consumer PULSE research study on smartphones consumers by IDC, majority Indians consider good deals and latest specifications or features as prime reasons to buy a particular smartphone.

RAM, processing speed, camera quality and long battery life are among the most preferred specifications.

And which smartphone beat every other phone in these aspects? – OnePlus.

The Rise Of A New Premium Segment Phone

OnePlus emerged to be India’s number 1 smartphone in the premium segment beating big players like Apple and Samsung. As shocking as it is, in the October ending quarter, the Chinese smartphone maker shot its way up for most sales made.

With the exceptional processing speed and RAM sizes, it became popular among semi-premium phone users. Slowly many more updates were released along with new models which helped it become the first preference for Indian users. 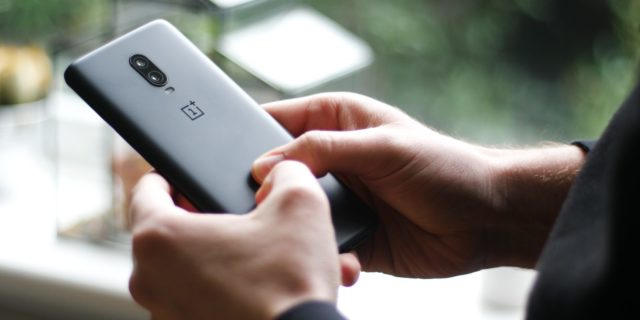 Best Competencies Among Android and iOS

The major reason why OnePlus seems to have become a big competitor to Apple and Samsung is the pricing. With the prices between 20,000 and 45,000 for the regular use models, it has become highly preferable for the features in that price range.

Samsung has been releasing high end models lately along with its quad-camera phone which is the first of its kind in the world, but is priced too high.

Apple again, has released the Apple X and other high-end models succeeding it, priced at a whooping $1000 which almost makes it impossible for a common man to buy it. True Apple targets a higher income segment, but even then, the sales for X and XR have been pretty low. 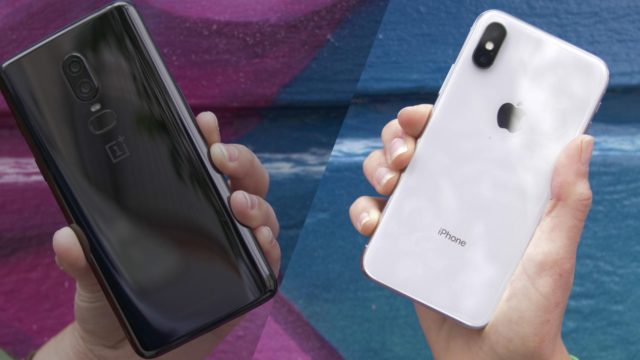 Now if we look at the high-speed processors, very high RAM size, amazing camera quality and long battery life – all in one smartphone priced between 20,000 to 45,000 – OnePlus was sure to become the most preferred smartphone for the Indian market.

Would I Buy A OnePlus Phone?

Definitely. Unbeatable price, powerful hardware, great screen, functional and clean OxygenOS are all the features that the young segment of the Indian population would desire.

For instance, let’s take the latest OnePlus 6T or even the OnePlus 6. Both these phones wouldn’t cost you more than a 42,000.

Which other phone gives you all of that in 42,000 or less with exceptional service too? Oh and not to forget, the 16MP + 20MP dual rear camera with a 16MP selfie camera that it flaunts, OnePlus is the new bomb in the Indian smartphone market. 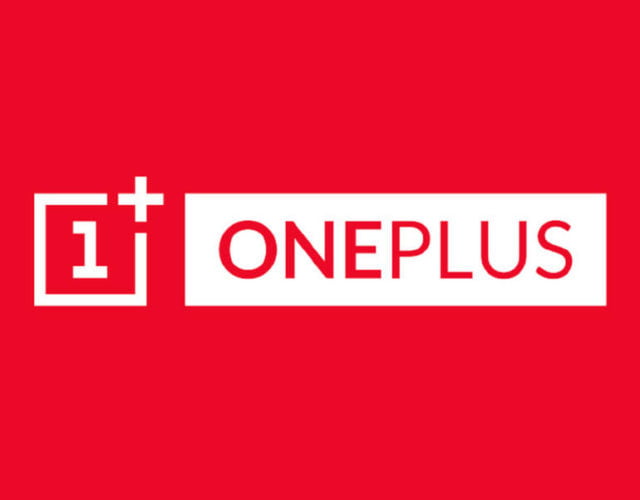 Apple is that one brand that made it to the trillion-dollar mark and Samsung might always remain the most trusted Indian smartphone brand, but OnePlus is now the most preferred phone in the country.

If you have any personal preferences about smartphones or experiences with OnePlus that you’d like to share with us, please tell us in the comments below!

ED Voxpop: Are Engineers Getting Enough Out Of The Four Year Degree?

Facebook
Twitter
Pinterest
WhatsApp
Previous articleI Am An Openly Gay Person In Delhi & I Believe Normal Is Boring!
Next articleBreakfast Babble: Teenage Relationships Are Not Just Distractions But About Growing Together

Somnathhttp://edtimes.in
Trying to be an Indian worth fighting for.