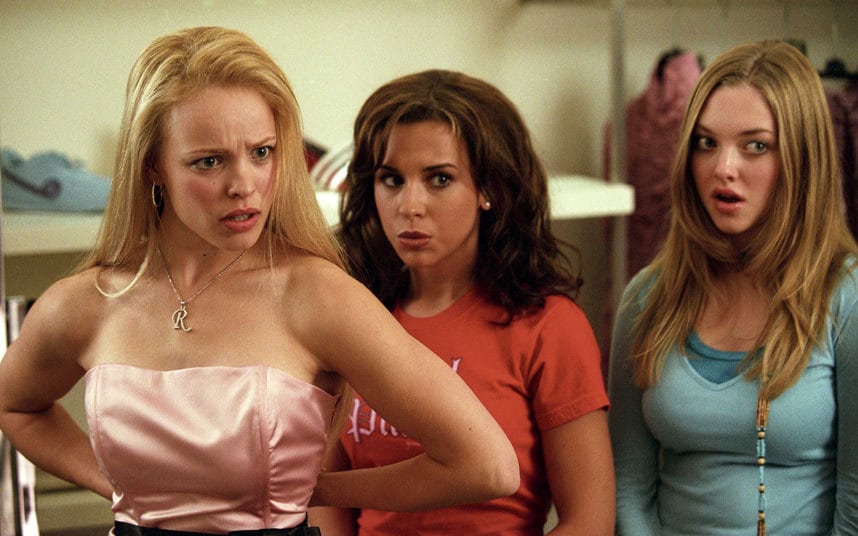 All of us are judgmental, yes, ‘all of us’. In fact, studies show that we judge people within a fraction of second of meeting them. Humans really do ace in making bad first impressions.

And it is actually quite normal to do that, to judge someone on the basis of his body language, physical appearance, posture etc. We need to assess what the person is and what can he do to us. That is why we are probably judging all the time.

But, do you know most of the times we are resistant to change our perception of the other person, even though that person may prove to be very unlike that perception?

Well next time, don’t let your first impression be the final judgment call. It’s time to let go of all the first impression misconceptions you may have about someone and instead keep an open mind. The inaccuracy of first impressions:

Yes, your first impression of someone might totally be wrong. Deep down people might really not be that bad. Alex Todorov, a professor of psychology at Princeton and author of the new book Face Value: The Irresistible Influence of First Impressions says, “The reason we trust first impressions automatically is that they feel right. The reason we’re often wrong is that these impressions are not accurate as inferences of character.

Faces that look happy, even if they are not grinning, we tend to perceive as trustworthy.

Faces that look somewhat angry, we tend to perceive as untrustworthy. In one chapter in the book, I show pictures of people who have had a good night’s sleep and some who are sleep deprived: Droopy eyes, skin pale, corners of the mouth turned downward.

The people who see the sleep-deprived people think, This guy’s not very smart. But obviously, that judgment would be a poor predictor of how a person is across time and situations.”

Also Read: Life-Saving Hacks To Help You Say No To People More Often

Face it, people are moody:

You cannot judge a person solely based on a few minutes of conversation. Someone might have just put up a fight with his boss, the other might be suffering from handling his finances, another could be getting over a huge loss, and some other person, you know, might just be hungry…

We all have different moods all the time and whenever we are not having the best of our time, the last thing we need is someone judging us based on just one mood.

People have faces, like, apart from the actual ones:

I mean, most people have their guard up whenever meeting new people.

I will take my example, so I talk a lot, laugh almost all the time, crack the shittiest of jokes but whenever I meet someone for the first time I have this guard up as if I am a very dull person.

So, bottom line, we have multiple faces, the ones we actually have and the ones we put up.

A short time period is not good enough to judge someone:

That guy who struck you as a rough dude might actually be a softie. Judging someone for life for a meeting of 5 minutes is the worst thing you might be doing.

People are complex creatures who may often surprise us in more ways than expected.

They are not at all simple to read. Meeting someone who gives out who he really is in first few minutes of your meeting is near to impossible. You need a hell lot of time to understand what the person really is.

And also the other way round, stop trying so hard to make a good first impression, don’t fake yourself.

First, because you need to honour the relationship you develop with people

And second, the other person might just have read this article, so basically they know not to judge you on your first impression.

How Our Emotions Affect Our Health-Emotions And Diseases Are Linked!