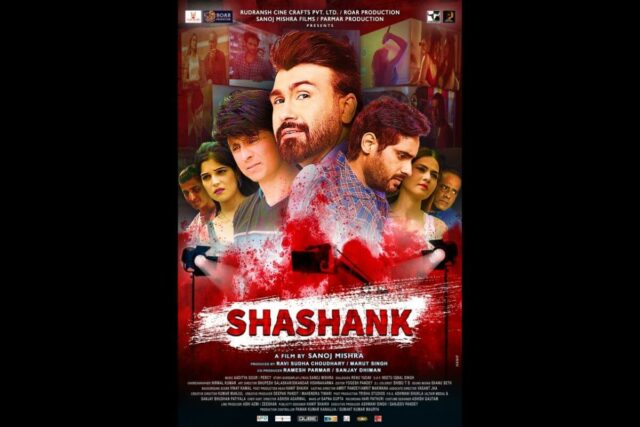 Sushant was a successful actor and was adding success feather to his acting career. But the unfortunate death of the actor raised many questions against Bollywood. Last year, the film Shashank was announced, and since then, it has been in constant news. Sushant Singh’s sister Shweta Singh Kirti has also made an appeal on social media to boycott the film. But now, this film will be released after many legal hurdles.

Producer of the film Marut Singh & Ramesh Parmar said that Arya Babbar is playing the role of a big filmmaker in the film, we do not want to name any famous producer, but in Bollywood, big producers and studios are running the mafia network and restricting the outside actors and directors to go ahead. Shashank will show this dark side of Bollywood. 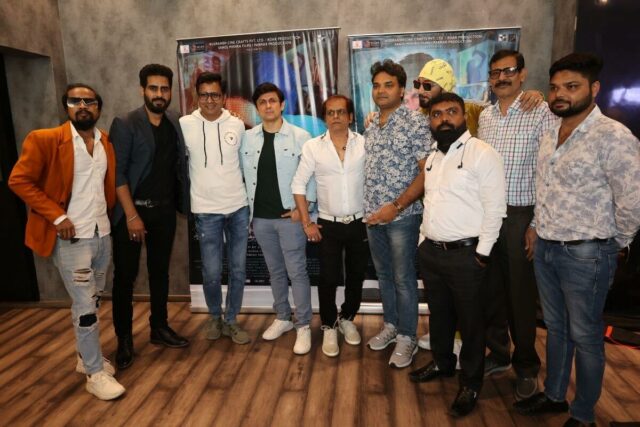 Ravi Sudha Choudhary, who is playing the character of  Shashank in the film, says that we remember him on his birthday while releasing the trailer of this film. He said that we both belong to the same hometown Purnea Bihar and he was our inspiration, and we are following his footprints. This film will unveil many secrets. After the death of Sushant, many questions have been raised against the Bollywood. There has always been an unfair treatment with the outsiders.

Due to Corona, the release date of the film is not yet finalized, but if the pandemic is under control, then the film will be screened in theatres in the month of March.