Home Sports In Pics: As Sergio Ramos Receives Another Red Card, We Look At... 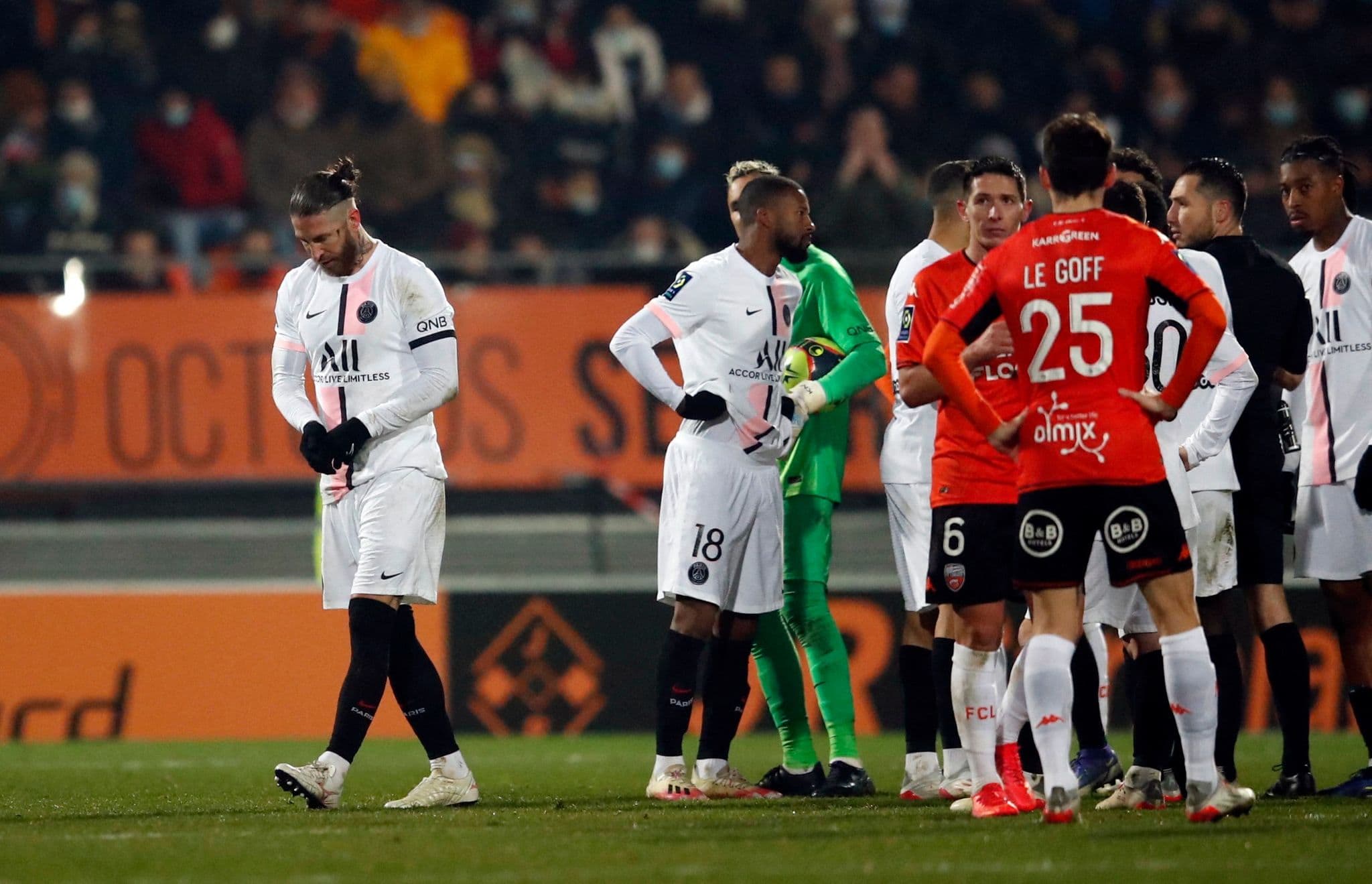 One of the most infamous defenders of the 21st century for being an amazingly astute yet reckless centre back, Sergio Ramos, collected another red card for his collection. Affectionately known as ‘El Capitan’ by Real Madrid fans all around, Ramos’ career is one of amazing achievements and a lot of ‘blood, guts and glory.’

In all fairness, he had potentially turned over a new leaf for the past couple of seasons, however, as has been said through the ages, “old habits die hard.” It’s fairly true for the Paris Saint Germain player.

Snagging a move to the Paris giants in the summer transfer window, everyone on the face of the Earth felt that it was mostly improbable to think that Ramos would commit any more fouls that would lead to him being sent off. However, they couldn’t be more wrong for he has always had a penchant for the wildest of red cards.

Making a cumulative of only three appearances for PSG this season owing to a calf injury, he added another red card to his name. Thus, to mark his 27th red card offence, we look at the wildest send-offs during his tenure in the game, a fitting tribute to the man, the myth and the legend. 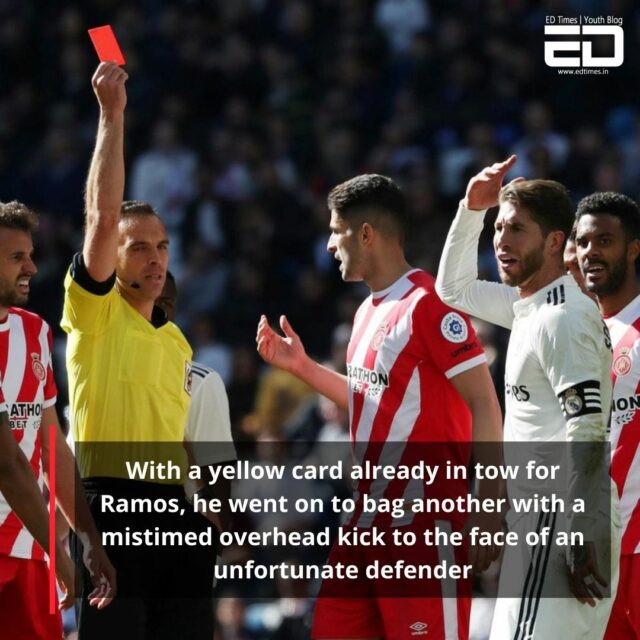 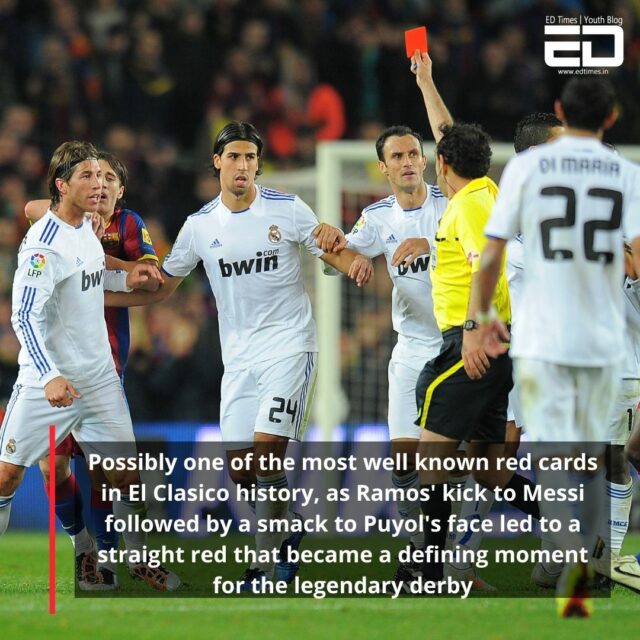 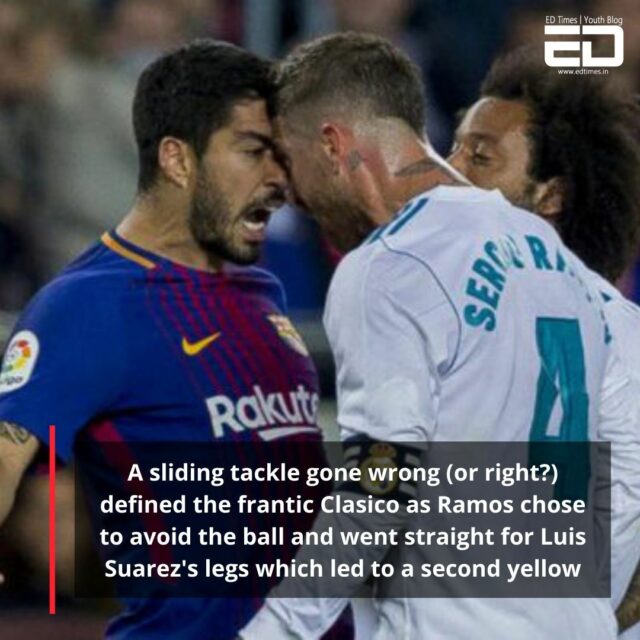 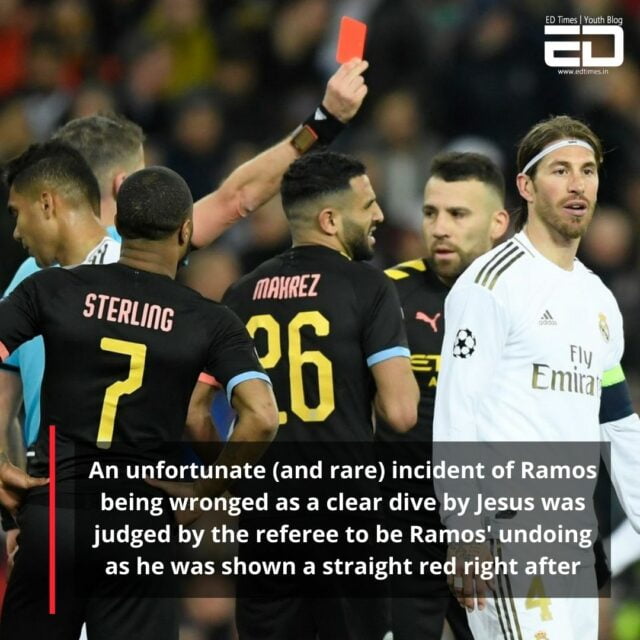 Also Read: In Pics: Craziest Transfers In Football In The Summer Of 2021 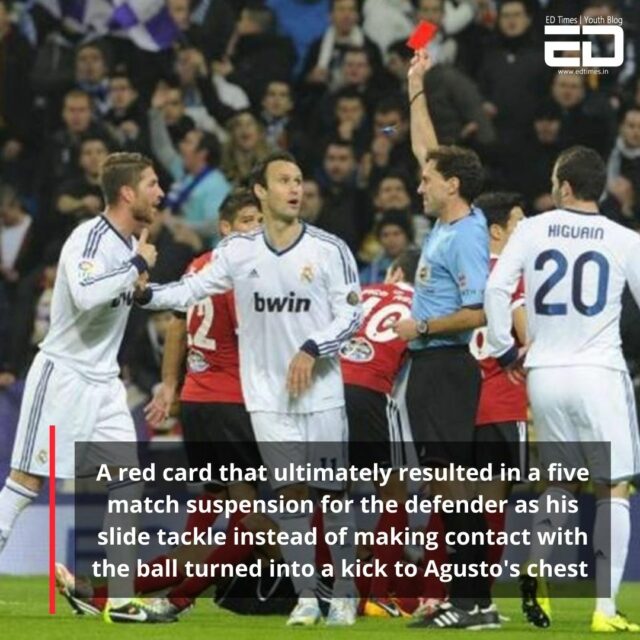 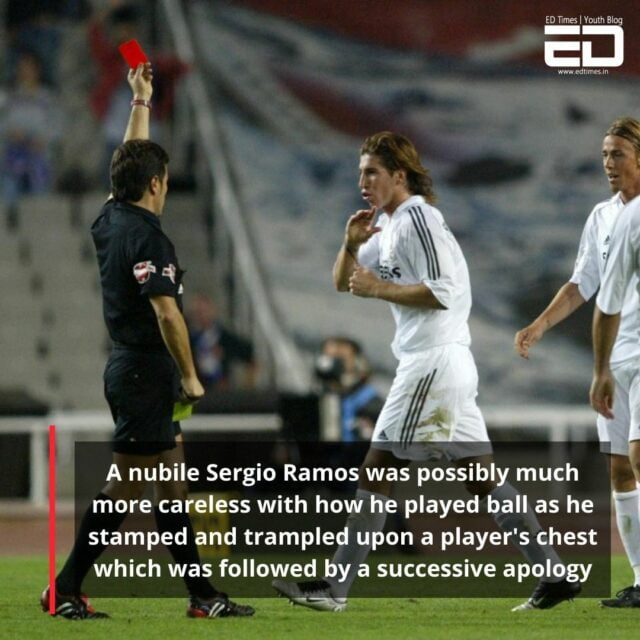 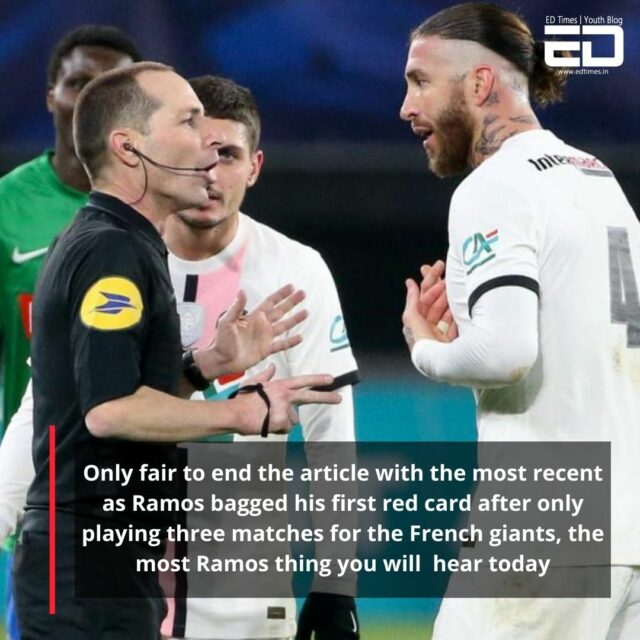 Here’s hoping to see Ramos on the pitch again, hail and hearty. Hopefully without the blood and guts, this time around.

Does Football As A Game And Culture Unite Its Fans Or Create A Bigger Divide And Discriminate Racially?