Home Politics NSA Issued To Delhi Police, What Is It And How Does It... 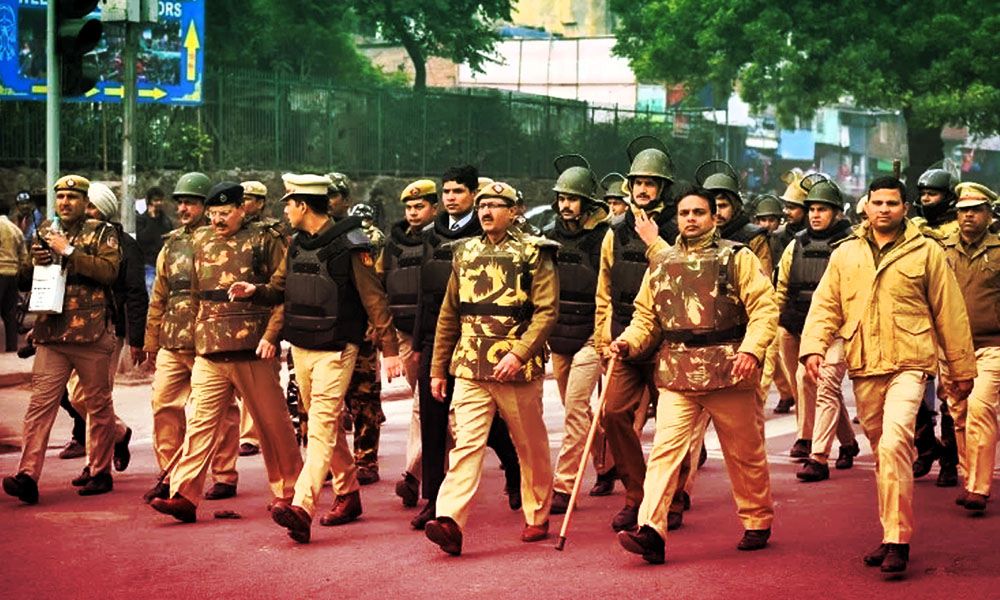 Delhi is put on high alert after receiving a tip of a possible terrorist attack in the national capital a few days ahead of the 75th Independence Day on August 15. Due to this Lieutenant Governor Anil Baijal has issued the NSA.

NSA or the National Security Act is under which police have the power to arrest any individual they feel suspicious about and that they can be the cause of threat to national security and law and order. It is also viewed as an extra-judicial power of the government.

The power is issued to the Commissioner of Police, Balaji Srivastava. This is to be effective from the period of July 19th to October 18th. The Commissioner may also exercise detention of authority.

To avoid any chance of panic among the citizens, a few senior police officers informed that NSA is  issued as a routine order before days like Independence Day and Republic Day.

Does it Affect A Common Man?

It does have a huge impact on common people. The basic rule for NSA is that any individual can be arrested under suspicion or a number of “what ifs”.

A person can be detained for up to 12 months without a valid charge. They can even be behind bars for 10 days without knowing the charges against them. There is nothing they can do but follow protocol and just hope for the best.

The convict is not even entitled to the aid of any legal practitioner. The basic rights of detention are taken away. This order has come at a time when hundreds of farmers are protesting against the three agriculture laws issued by the Centre, inside and outside of the Delhi borders.

They have started a ‘Kisan Sansad’, where the protests are expected to continue till the end of the Monsoon Session on August 13th. These are held at Jantar Mantar which is close to the Parliament.

Privacy laws in India are not at all taken seriously. No one really reads through all the terms and conditions. We just click accept on all of them. This is where NSA comes in.

Several billion telephone calls are recorded each day in the name of keeping their citizens safe. Contents of the phone calls are listened to by the NSA, specifically the ones made to foreign citizens.

Emails, Facebook posts, contact lists, and raw Internet traffic are all monitored even after denying direct access to these details by tech companies. NSA made sure to pay a million dollars in order to meet their needs.

Commissioner Balaji Srivastava has prohibited flying any aerial objects like drones, paragliders, and hot air balloons, ahead of Independence Day celebrations. All these orders will remain in action for a period of 32 days in Delhi.

As far as intel goes, Pakistan-based terrorists have plans to shake Delhi on August 5th, for the second anniversary of the revocation of Article 370 in Jammu and Kashmir.