Home Technology No Ads, No Subscription Fee; How Does WhatsApp Make Money? 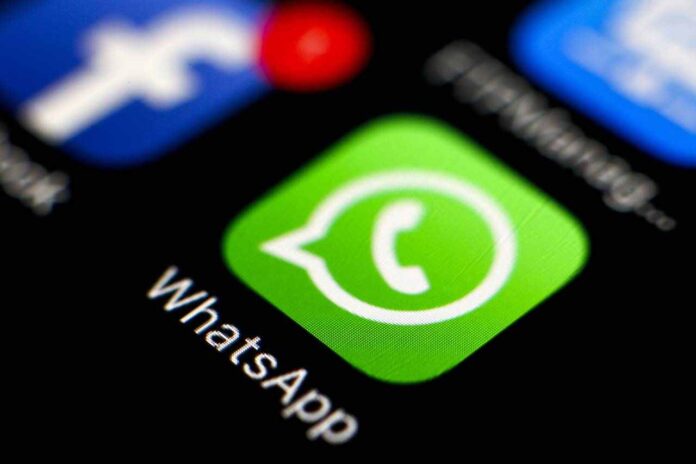 Every social media app that you use every day bombards you with advertisements. Services like Facebook, Instagram, Twitter, Snapchat and others, gain significant revenue from advertisements alone in exchange for keeping the apps free to use.

Yet there is one app on the market, one which is a significant part of our lives, that uses neither ads nor subscription fees to gain profit.

With over 2 billion users, WhatsApp has cemented itself as a part and parcel of our lives, but how does it make money?

Early Days As A Subscription-Based Model

Founded in 2009 by former Yahoo! employees Brian Acton and Jan Koum, WhatsApp required its users to pay a yearly fee of $1 with the first year of use being free of cost. At its peak, while running on the subscription model, WhatsApp had nearly 700 million users.

Acton and Koum had left Yahoo due to conflict with its ad selling ways so they had made sure right from the start that WhatsApp would not become an advertisement funded app.

However, after Facebook’s record-breaking acquisition of WhatsApp for a whopping $19 billion in 2014, at a time when the user base was of 400 million, things were bound to change.

And change they did.

Also Read: Indian Army Told Not To Use Facebook And WhatsApp As Its Encryption Can Be Broken

By 2016, WhatsApp had more than 1 billion users. In the same year, the company announced that it was doing away with the subscription-based model and would instead be completely free.

In 2018, WhatsApp launched a separate app, WhatsApp Business, meant specifically for businesses. Users could have a verified profile on WhatsApp, create a business profile, add links to their websites and social media and integrate the WhatsApp for Business API.

While WhatsApp Business is free to use for all businesses, it’s the API (application programming interface) integration that forms the basis of Whatsapp’s only revenue source.

Businesses can integrate their business with WhatsApp, allowing them to send notifications to their customers automatically. Getting messages about movie ticket bookings, flight updates, confirmation of making a food order and more, are instances where this integration comes into play. 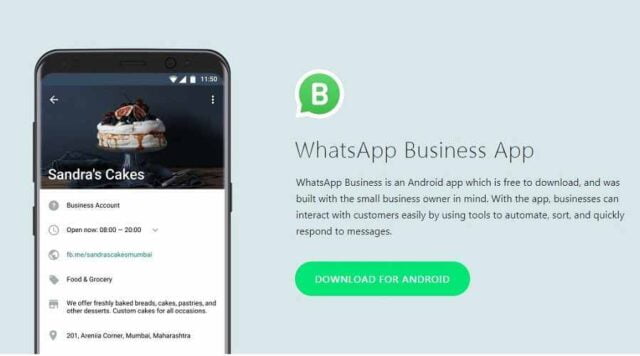 If businesses respond to messages from customers after 24 hours, they would be charged for every message they sent.

In a statement, the company said, “We will test tools that allow you to use WhatsApp to communicate with businesses and organizations that you want to hear from. The goal is to have people communicate directly with their banks, airlines, etc. over the app, while the businesses pick up the bill previously paid through subscriptions.”

After Facebook acquired WhatsApp in 2014, there were worries that Facebook, which is infamous for its issues with privacy, would make use of the abundant private information that Whatsapp was responsible for.

The worries were not for nothing as in 2017 the European Commission fined Facebook for €110 million as it “falsely claimed it was technically impossible to automatically combine user information from Facebook and WhatsApp”.

As of now, Facebook maintains that it does not use data from Whatsapp to optimise its ad services. However, some amount of data is still shared with Facebook.

“WhatsApp currently shares limited categories of information with the Facebook Companies. This consists of the phone number you verified when you signed up for WhatsApp, some of your device information and some of your usage information,” stated the company’s website.

It is your data and you yourself, that is the currency that free services like Facebook gain revenue from and though WhatsApp insists that it does not give private information to Facebook, the only way to make sure that your data is not being used is by deleting your WhatsApp account.

In the meantime, WhatsApp is planning to release disappearing photos and videos like Snapchat to gain even more users.

Breakfast Babble: Here’s What Happens When Your Mom Starts Believing In WhatsApp University 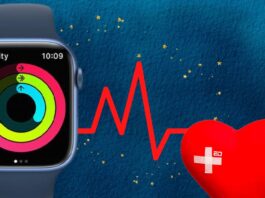 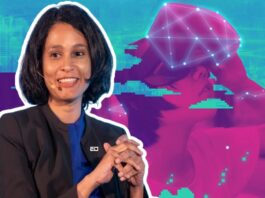 Everything You Need To Know About Sandhya Devanathan; The New Head... 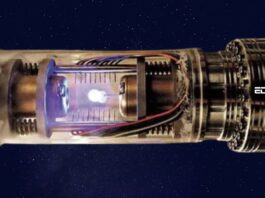 What Is This Most Expensive Material On Earth Whose 1gm Costs... 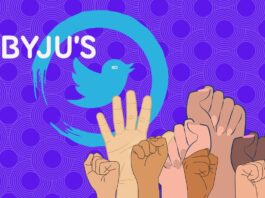