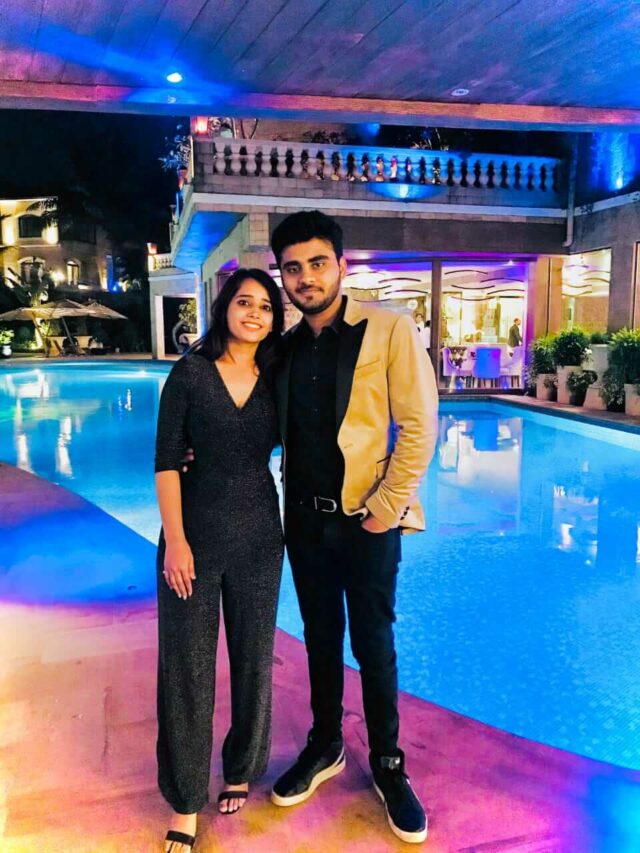 September 6: Swapping his doctor’s stethoscope for the almighty pen, Dr. Aditya R. Nighhot has churned out quite a few celebrated romance novels.

Ruling the national bestseller charts in India and soon to be launched in Sinhalese in Sri Lanka, his books continuously grow. Not limiting himself to just the English-reading audience in India, he is further set to add legions of regional readers to his ever-growing fanbase. With the Hindi edition already out, his novels are currently being translated into several regional languages.

After winning considerable national acclaim, the dynamic duo of Dr. Aditya R. Nighhot and his fiancé Saisha Nohwar are ready to add another feather to their cap.

A man of many talents, Dr. Nighhot, is currently riding high on the successful launch of his novel ‘Unhooked & Unbooked’ while his fiancé Saisha Nohwar, who holds a degree in Mass Communication &highly experienced in screen-writing is all set to entertain everybody. Aditya &Saisha have signed up with a production house for two short films that are supposed to release on leading OTT platforms. The duo would be working on the projects separately. As Aditya’s latest book gathers more and more praise from all quarters, there are increasingly persistent rumours that this bestselling novel UNTIL LOVE SETS US APART is being eyed by a production house too.

Rumour has it that a Web series based on the novel is in talks too and set to go into production as a web series on OTT platforms. While the matter may be all hush-hush for now, we’re keeping our fingers crossed till more details come out.

Talking about Aditya’s and Saisha’s short films and their storyline, the duo is experimenting with two different genres. It is believed that Aditya’s story is a dark thriller, whereas Saisha’s story is an SCI-FI. We hope the duo manages to entertain the audience and wish them luck.

Coming to Aditya’s new book UNHOOKED & UNBOOKED and its storyline, the plot follows the journey of two couples with entirely different and opposite belief systems. An exploration of the modern dating culture and its corresponding relationship values, the novel delves deep into the lives of multiple characters. It follows their stories as they traverse the pitfalls of 21st-century love.

The storyline stems from the author’s own deep-rooted belief that life is so much more than a single story or character; rather, it’s an enmeshed web of multiple lives and stories that come together to create new and unforgettable experiences. A truly exemplary human being, Dr. Nighhot, never fails to impress, whether we talk about his flawless fiction or his selfless service. 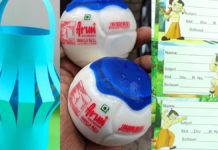 RedditED: r/IndiaNostalgia Reminds Us Of Random Things From Childhood Buried Deep In Our Subconscious 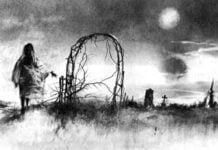 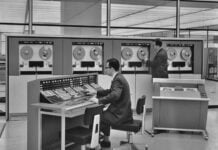 RedditED: People Get Nostalgic About The Simpler Times Before Internet 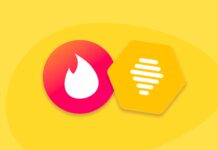 RedditED: Here Are Some Of The Best Profile Bios Across Dating Apps 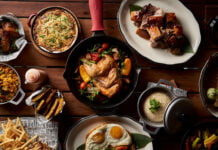 Watch: You Will Be SHOCKED To Know That These Are Edible