Home ED Originals RedditED: What Is Socratic Questioning And How Useful Is It? 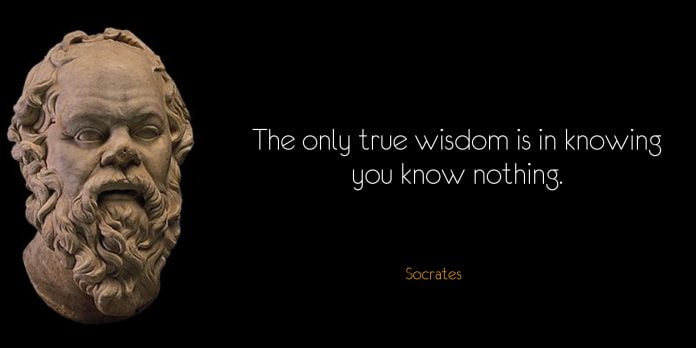 RedditED is an ED Original feature where we pick up a very cool discussion thread full of quirky informative responses and spin a story around it!

Today, our focus is on a Life Pro Tips thread that urges people to use Socratic questioning as a way to defend their position/ win arguments/ get people to see things from their perspective.

“You know how teachers have that annoying habit of asking lots of questions? ‘Why do you think this is?’ ‘How do you think he felt?’ Etc.”

I’ve definitely attended a few such lectures. By far the most annoying one I’ve heard is ‘Why do you think I asked this question?’ I don’t know, man! Why did you ask that question? Why are you asking any of these questions? Why are you even teaching us? What is life?

Well, it turns out our teachers weren’t barking, after all. Those of you who have studied philosophy would know that this technique of interrogation has a name: Socratic questioning. Socrates was a classical Greek philosopher and an educator. He taught us the importance of questioning everything we see around us and to dig beneath the surface of our ideas.

The Socratic method is a method of teaching in which a series of questions are asked, not only to draw out individual answers from the students but also to direct their train of thought and encourage fundamental insight into the issue at hand.

The technique can be used for many purposes: Read More: RedditED: How Did The First Human Ancestor With 23 Chromosomes Pairs Breed With 24 Chromosome Apes?

Apart from teaching, Socratic questioning is also used in psychotherapy. By using this technique, a therapist can challenge instances of a person’s illogical thinking while respecting the internal logic that might have led to those thoughts.

Socratic questioning can also be (mis)used by people to win arguments in their personal lives. But, doing so has its perils, especially if you haven’t mastered the skill.

In this particular Reddit thread, the original post gives an example – of winning an argument with your girlfriend – which, as a lot of Redditors pointed out, comes off as defensive and almost inflammatory. Bottom line: if used without caution, Socratic questioning can make you look like a pesky twat. 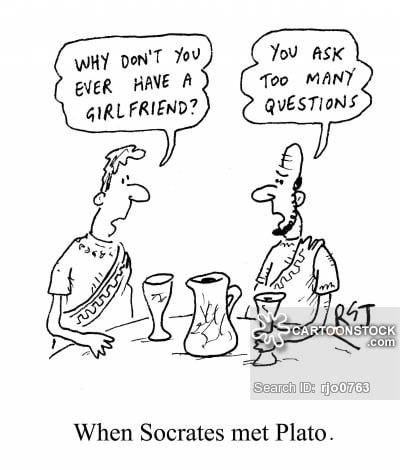 A Redditor who claims to have a B.A. in Philosophy made these rather interesting points:

“First, a discussion should be an exchange of ideas. If the other person comes around to your point of view, it should be because you’ve both considered each other’s positions equally and hashed out through a back-and-forth exchange that your point of view is accurate.

Second, this method of engagement should be viewed from this perspective of an exchange of ideas. Socratic questioning is powerful precisely because it helps you understand the other person’s position – not because it allows you to passively manipulate the other person into your point of view.

The point is not simply getting them to think about the issue, but forcing yourself to confront the issue in a new way, as well. Third, Socratic questioning requires both practice and engagement with those who also engage in it. It’s not just a skill that you can read a blurb about and pick up. It takes a fundamental shift in thinking, and it also requires patience on the part of both parties involved.

Your goal is to drill down to the fundamental disagreement that you have with one another, how that disagreement has arisen, how you can come to a full understanding of each other’s positions, and finally understand foundationally where you differ and if that difference can be resolved.

I would also add that the philosopher whose name is attributed to this method of engagement was an incredibly humble man, growing more certain as his life went on that there was only one thing he knew – that he knew nothing at all.

This wasn’t just a “trick” that he used to get people to agree with him. What is now known as Socratic questioning was indicative of his entire philosophy in how he approached people and it betrays a humility we don’t often find or have today.” It’s interesting to note that this kind of questioning led to Socrates being tried in court and subsequently executed. In fact, perhaps the most comprehensive account of Socrates to have survived from antiquity is Plato’s recording of Socrates’ defense in court.

He had a knack for putting people in embarrassing situations by digging a little too deep with his questions. Today, it would probably earn him a slap to the back of the head, but given the era he was born in, it led to his execution by hemlock. Those were tough times, indeed!

It sounds like fun, though, doesn’t it? I don’t know about you, but I am definitely going to try it out.

Let’s hope it doesn’t get me killed!

If you enjoyed reading this, you’d also like to read:

What A Literature Degree Teaches You 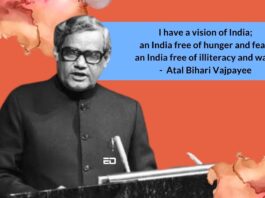 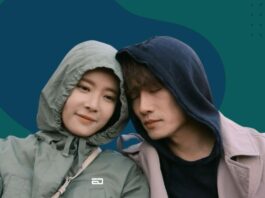