HomeSportsAyrton Senna: The Man That Was
Sports

Ayrton Senna: The Man That Was Ayrton Senna lost his life on this day twenty years ago. With 3 world championships, 41 race victories, 65 pole positions- Senna is still considered by many as the greatest Grand Prix driver ever. Ayrton Senna died on 1 May 1994, as a result of his car crashing into a concrete barrier while he was leading the 1994 San Marino Grand Prix in Italy. The previous day, Roland Ratzenberger had died when his car crashed during qualification for the race. His and Senna’s accidents were the worst of several accidents that took place that weekend and were the first fatal accidents to occur during a Formula One race meeting in twelve years. They became a turning point in the safety of Formula One, prompting the implementation of new safety measures and the re-formation of the Grand Prix Driver’s Association. Ayrton Senna was not only a great Formula One driver. He was famous for being a good human being as well. He was a firm believer in God and that added to his fame for he was ferocious as a driver on the track and extremely polite outside as a person. He was, on the one hand, absolutely determined to win, prepared to go to lengths his rivals wouldn’t even contemplate, absolutely ruthless in his pursuit of victory. He had to prove to everyone that he was the best. He had this primal hunger. Senna began his motor-sport carrier in Karting and moved up to open-wheel racing in 1981, and winning the British Formula 3 Championship in 1983. He began his Formula One carrier with Toleman Hart before moving to Lotus-Renault the following year and winning six Grands Prix over the next three seasons. In 1988, he joined Frenchman Alain Prost (who went on to become his greatest competitor) at McLaren-Honda. Between them, they won all but one of the 16 Grands Prix that year and Senna claimed his first World Championship.  Prost claimed the championship in 1989, and Senna his second and third championships in 1990 and 1991. It was the Senna’s third and final race in the 1994 season, the San Marino Grand Prix, which was being held in Italy. The season became a disaster with a lot of fatal accidents taking place including one of Roland Ratzenberger. Senna immediately went to the former’s rescue and ensured medical attention be provided to the injured racer. Later Senna commented that even after witnessing so many accidents, he could not stop racing. The next day of Ratzenberger’s death, Senna died in a fatal car accident with his car ramming into a concrete wall. A human being beyond compare, a racer with the likes of no other and a genuine inspiration to all, Ayrton Senna will be truly missed. 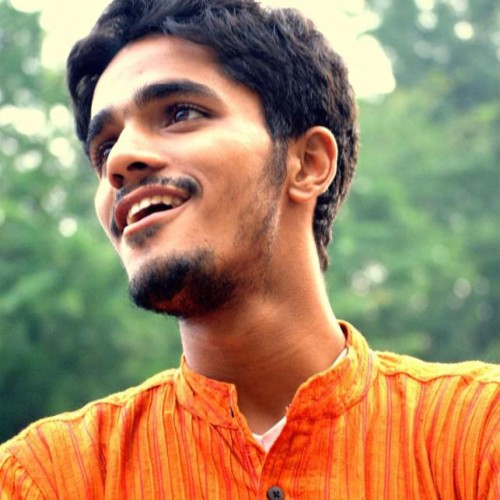