India has always been a patriarchal society, and somewhere down the line this glorious nation hasn’t been able to give its women the respect they deserve. Cases of violence against women are heard on a daily basis, and a large proportion of women are still illiterate. It has always been so… While we can still work in the present to make the future seem brighter, but what about those women, who’ve gone down in our legends? Who is going to speak out for them? Maybe, they themselves shall do the honours by descending on Earth from their heavenly abode (which is highly unlikely), or a few inspired writers will do so on their behalf. 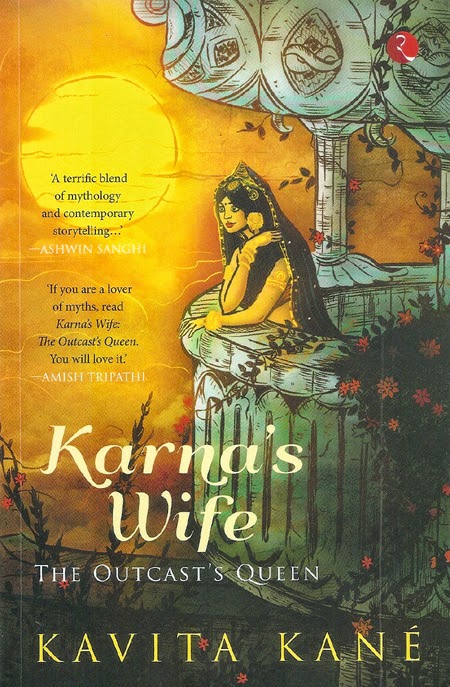 Most indian historical narratives such as the Mahabharata and Ramayana which, although in third person, always concentrate on the male        protagonist(s) and his exploits. The women play the important role of being the root cause of the problem, in these epics, and are portrayed as women who are victimised. However, with the advent of books that concentrate on the view- point of these female characters, we get to understand these epics from a completely new perspective. Books such as ‘The Palace of Illusions’ and Karna’s Wife portray their central characters of Draupadi and Uruvi, as strong, responsible women, who have minds of their own. They know what is best for their kingdom, are not hesitant in expressing their opinions on matters which otherwise would be considered outside their domain, and are basically not willing to fit into the traditional, banal mould of gaggling, gossiping, mindless princesses that their families expect them to be. It shows them as real women, who succumb to feelings of jealousy, anger, and competitiveness, who can differentiate between right and wrong and know when to take a stand, even if it’s against what their husbands want. Other female characters such as Kunti and Gandhari who are usually relegated to the background, and are shown as goody two shoes, break their traditionally created image. These two characters, who are shown to go to lengths for their children, and serve the Kuru clan selflessly, are shown as conniving creatures, who don’t care for anyone, but themselves. Although this isn’t exactly a picture of women empowerment, it at least displays that they’re human enough to commit errors and harbor grouses (and that Duryodhana isn’t the worst character, after all)

Although the two authors in question, Chitra Banerjee Divakaruni (The Palace Of Illusions) and Kavita Kané (Karna’s Wife), aren’t self-confessed feminists, their books, definitely give you a feel of women power! They give you a sneak peek into how it is tough to be a woman in a man’s world, but that doesn’t mean that you can blame everything on society. It is your choices as a person, irrespective of whether you’re a man or a woman that shall govern your life. If you take the wrong decisions like Kunti’s abandonment of Karna, or Draupadi’s rejection of him, you shall pay the price for it.

So the basic lessons learnt are

• Be a responsible person
• Take charge of your life
• Express your feelings freely. Bottling them up is good for no one
• Embrace the fact that you’re a woman (if you are a woman)
• Respect women, and give them their due, or they’ll bring about your downfall (if you’re a man)
• It’s okay to goof up once in a while- But be careful it might just lead to is the Kurukshtra war :P 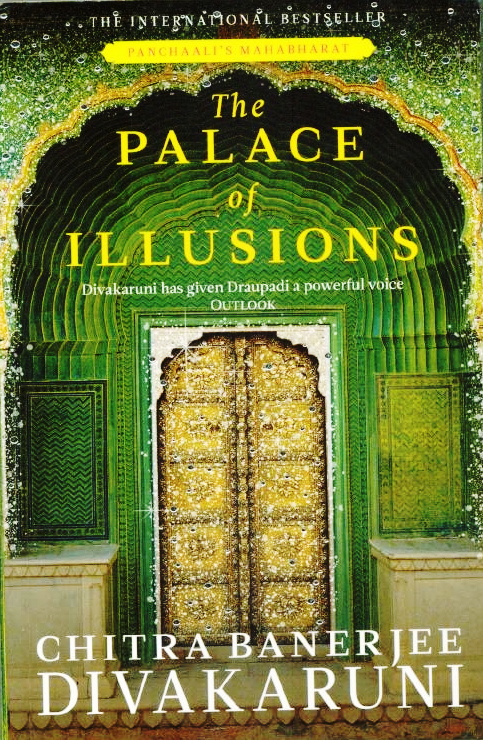