HomeLifestyleLurking in the shadows: The liberal arts
Lifestyle

Lurking in the shadows: The liberal arts The liberal arts- many people do not even bother to inform themselves of the term. While an education in the liberal arts has historically been considered essential for a wholesome education, for most students in India, it remains a choice between the highly coveted fields of science (medicine or engineering) and increasingly, commerce.

For me there was never a choice, I knew all along that I was meant to take up humanities. I would have classmates come up to me and ask me incredulously why a bright student like me planned to study arts. I would smile and simply say, “Because I want to.” Aren’t I glad I did! Liberal arts for me became, and remains, an escape from the dry world of numbers, figures and mechanical laws. I learnt about the world, about people, about their ideas and of the beauty of appreciating free expression.

Though I would be amused at people having such perceptions about the humanities, I also did realize that most people consider humanities to be a soft choice. It’s that conventional mindset about jobs in other streams being more financially stable and lucrative, a big misconception, by the way. The two of the most popular professional courses within the humanities-law and mass communication can have you earn as much as doctors and engineers.

‘Want’ is the word on emphasis here. Why do we not have children deciding their own future instead of their parents making choices for them? More importantly, why are not students exposed to more choices so that they can make an informed choice, so that they at least know how wide the seas of opportunity are? It is a tell tale of our pathetic education system that we don’t know as young adults, what choices there are in front of us and which would suit us best. We just follow, whatever we hear, whatever we read and it is quite limited, what we hear and read.

I know so many people who could never muster enough courage to take the plunge and study humanities. They were obviously tempted but they held back. Which is just sad, and I am gonna go all spiritual here, so a fair warning for those who don’t like to ponder over existential questions! But what kind of an inauthentic life will we be leading if we don’t give our dreams a try, if we don’t give our interests a chance, if we don’t follow our passion on a whim for at least a small while.

To those who have to make a choice soon I would say give your passions and your intuitions a chance. The  great advantage of being young is that one can experiment and explore.  We often find ourselves lamenting when it’s too late. So go ahead, give it a go, and if it doesn’t work out, there will be a way out. :-) 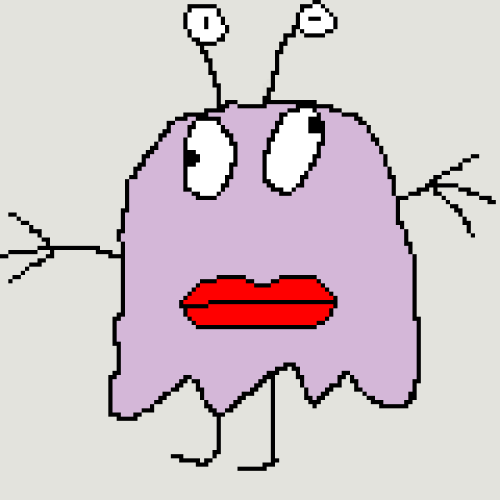