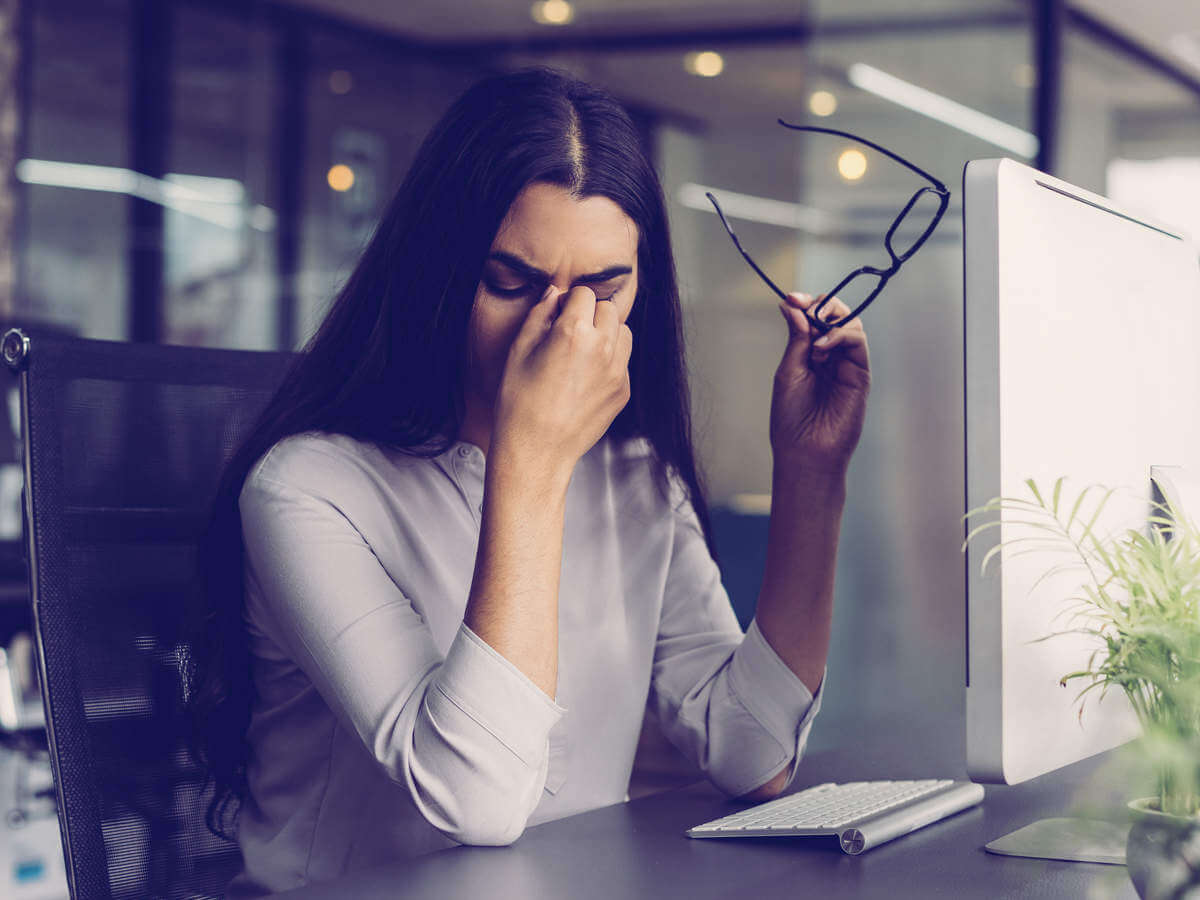 The second wave of COVID-19 in India recently brought the entire country to its knees in various ways. It crippled the healthcare system, led to a lot of tragedy in many people’s lives, affected the economy and more.

The impact was so massive it was a big discussion point for many international news media and people, governments and organisations also offered their help during this difficult time.

Along with all this, another area took the brunt of the second wave and that was employment. Reports have already revealed how over a crore people became jobless with an income decline in a huge amount of households.

Now in a recent survey by LinkedIn, it has been found that Gen Z and women are two of the most vulnerable groups right now in the job market post the second wave. 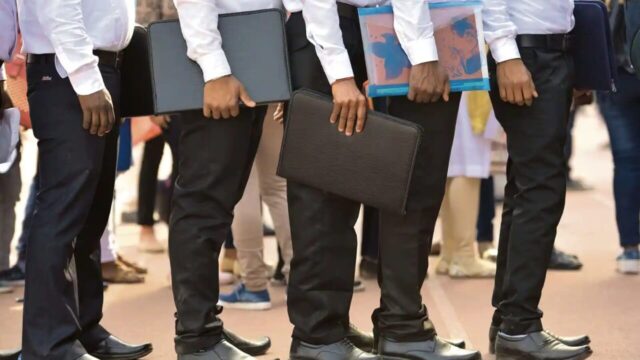 What Does The Survey Say?

LinkedIn posts a bi-weekly survey called the Workforce Confidence Index for various countries, showing how professionals feel about the job market at that particular moment.

Using the scale of -100 to +100 it asks workers to rank their feelings about their current financial status, career progression, future expectations, and more.

In this survey, around 1,891 professionals participated and was taken during the height of the second COVID wave in India that is between May to June.

One of the things that was obvious from the survey is that the confidence of job-seekers especially Gen Z and female professionals has seen the biggest dip.

The survey revealed that while only 26% of millennials were concerned about not having a job, Gen Z was a solid 30%. Baby boomers were in a minor 18% of worrying about finding or retaining a job.

Gen Z a generation that includes people born between the mid-to-late 1990s and early 2010s were found to be uncertain of the job market and experiencing anxiety because of it.

This generation as per the survey was around 2.5 times more anxious about their job status and overall careers than compared to baby boomers.

Fresh graduates have also been observed to find it difficult in getting a job as per LinkedIn’s Labour Market Update. In comparison to 2019, the pre-COVID era, the amount of time it takes freshers to find a job in 2020 has increased by 43% (from 2 to 2.8 months). 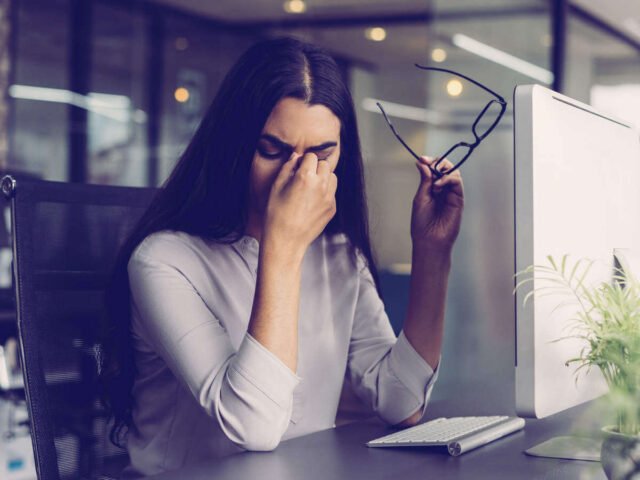 How Did It Affect Working Women?

In the same breath, women were also impacted by the second wave in India. The survey found that working women were now four times less confident and two times more likely to be concerned about finding a job in comparison with working males.

The survey even gave this phenomenon a term called ‘shecession’ that is basically a combination of the word ‘she’ and ‘recession’.

As per reports, the individual confidence index (ICI) decreased to +49 in early June from a decent +57 that was found in March. This is a 4 times drop when compared to the male category that only saw a 2 point dip to +56 in June from their March’s +58.

LinkedIn’s India Country Manager Ashutosh Gupta commented on these numbers saying “As India slowly begins to come out of the second wave of Covid-19 cases, we see the year-over-year hiring rate recover from a low of 10% in April to 35% at the end of May. Despite this modest revival, confidence levels of working women and young professionals are amongst the lowest in the workforce today.”

Gupta added though on how remote jobs “can be a ray of hope, to provide the much-needed flexibility and growth in opportunities”.

Apparently one of the things noticed in the survey was how the pandemic “bruised the financial stability of working women”. It also added how “One in 4 (23%) female professionals is concerned about growing expenses or debt, in contrast with just 1 in 10 (13%) working men.”

The report also stated that “Decoding India’s evident ‘shecession’, findings show that India’s working women are ~2x more likely to be worried about the availability of jobs, their professional network, and time devoted to job seeking, than working men today. This uneven impact has also bruised the financial stability of working women as 1 in 4 (23%) female professionals are concerned about growing expenses or debt, in contrast with just 1 in 10 (13%) working men.”

1 Cr Indians Jobless, Incomes of 97% Households Declined In Second Wave, As Per Report