India has been grappling with the second wave of the coronavirus for quite some time now. As the number of cases and deaths due to COVID-19 have been increasing exponentially, the country is also recuperating from the ever-rising unemployment rate of all time.

According to a report by the Centre for Monitoring Indian Economy (CMIE), over 10 million Indians have been rendered unemployed because of the second wave of the COVID-19 pandemic. The report also states that around 97% of Indian households have seen a dip in their income since the start of the second wave. 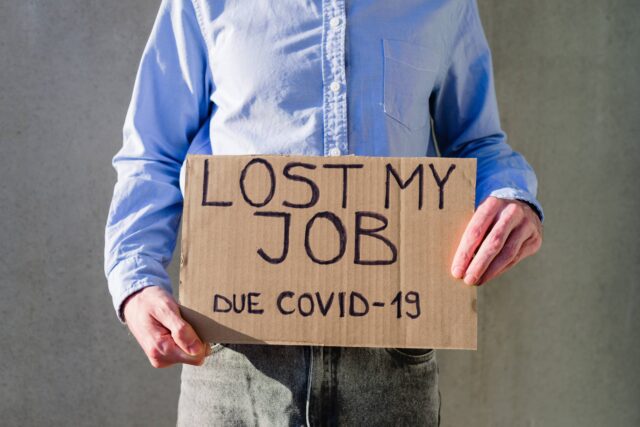 The Second Wave And The Increasing Unemployment

CIME chief executive, Mahesh Vyas, explained in an interview how although the main reason for people to lose jobs at the time is due to the second wave of the pandemic, but “as the economy opens up, the problem will be solved only partly”.

The second wave has directly impacted the economy of the country, as it was reeling from the shock it had suffered not a long time ago due to the first wave of the COVID-19 virus. It can be said that the economy was on a track towards improvement when it suffered a setback due to the second wave.

Vyas mentioned that the “unemployment rate had reached a record high of 23.5% in May 2020” especially because of the nationwide lockdown. This time around, the government was also hesitant in implementing lockdown and economic restrictions due to the rising unemployment rates in the country.

The CMIE also conducted a survey in April, covering around 1.75 lakh households across the country listing and studying income trends and generation across the two waves.

The results showed that only a mere 3% of families witnessed an increase in their incomes, while a whopping 55% saw a decline instead.

Why Is The Pandemic Affecting Jobs?

Although a surge in unemployment was expected due to the pandemic, it is extremely shocking as to the level of unemployment faced by the country.

Several multinational organizations saw cutbacks in their number of departments and profit generations, and several people who would usually be deemed to have a white-collar job began to be laid off as well. 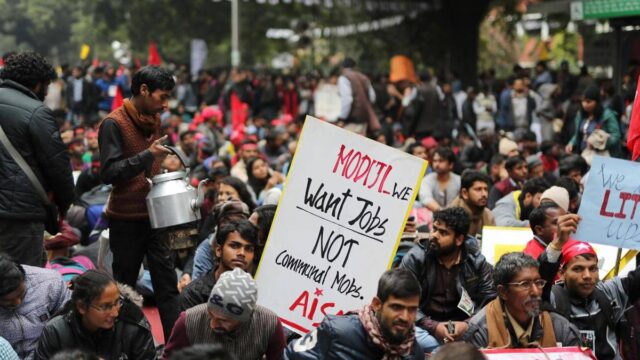 According to a report by the United Nations, over 200 million people across the globe are expected to be unemployed in the year 2022 and at present, over 108 million workers are categorized as “poor or extremely poor” at the time.

In India alone, unemployment was on the rise especially during the nationwide lockdown in 2022, with companies suffering major losses and not being able to pay their employees. As the country was reeling from the economic hardships, major carelessness and unpreparedness brought upon the second wave of the pandemic in India.

The CMIE predicted that the Indian unemployment rate was at a major 12% by the end of May itself, which when translated signified that over 1 crore people in the country have lost their jobs. 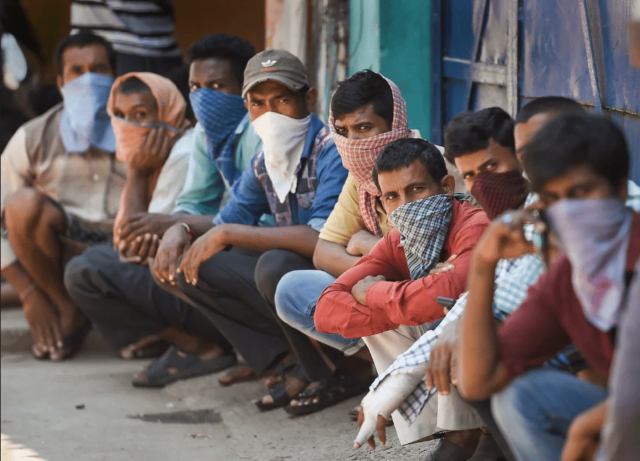 With both the formal and informal sectors undergoing major economic losses, the pandemic has gravely affected employment across the world. While it is not expected that the employment rates will surge as soon as the pandemic subsides, the working population must remain optimistic and not lose hope.

The pandemic has also paved the way for several home businesses and virtual corporate operations which can offer alternatives to a physical working environment.

Whilst we do acknowledge the tough times the Indian economy is going through; it is imperative that people do not lose hope and find solutions for survival.