Home Politics Know How The New Labour Codes Can Impact Your Working Hours And... 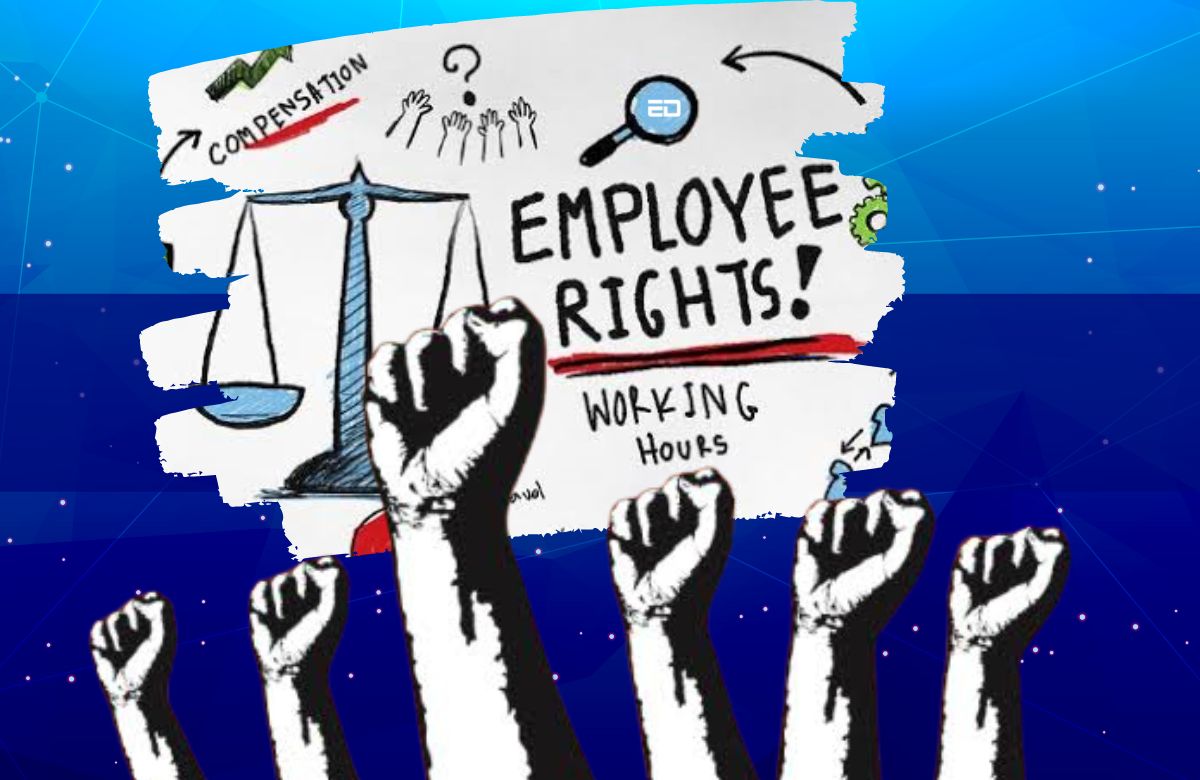 To protect the interests of employees in various sectors and industries, India’s first labour laws were created in the late 1940s. Laws were changed in tandem with how businesses developed and how people worked in those areas to increase employment and improve the business climate.

India has been working on bringing modifications to its labour regulations for a while now. These reforms are being driven by a number of factors.

The necessity for specific labour laws and a set of regulations in India is at the forefront of this issue. Other policy goals guiding these changes include social security, social equity, and ease at which people can run a business. 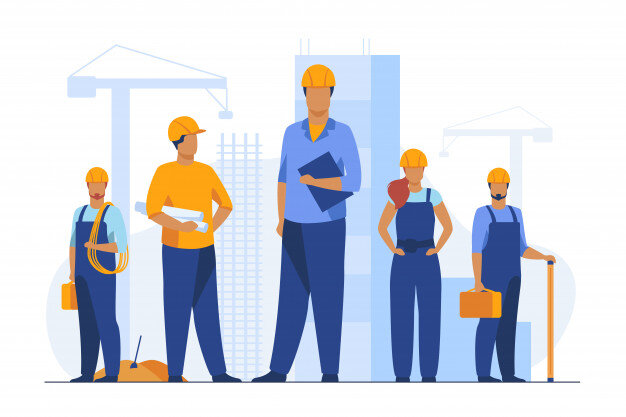 The new labour regulations will have an effect on India’s employment situation, including wages, pensions, and a variety of other factors. On July 1, 2022, these new codes are anticipated to go into effect.

Here are some ways that the new regulations may affect our ability to work and take time off at work.

According to the new labour regulations, an employee’s basic pay should be at least 50% of their gross pay. As a result, employees will contribute more to their EPF accounts and gratuity deductions will rise, which would lower most employees’ take-home pay.

The proportion of take-home pay to employee and employer contributions to the Provident Fund will shift significantly under the new labour legislation.

Read more: The Aftermath Of The Trial: Was It A Fair Verdict Or The Power And Clout Of Johnny Depp?

The employee’s base pay will need to be equal to 50% of their gross pay. The take-home pay will fall, especially for those employed in the private sector, as PF payments from both the employee and the employer rise.

This allows businesses and manufacturers to implement a four-day work week. Across all industries, the amount of overtime has climbed from 50 to 125 hours in a quarter. 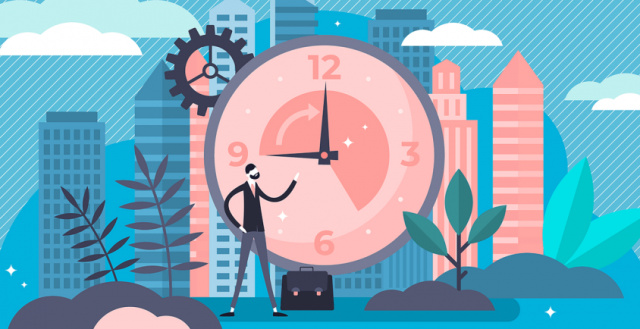 The number of vacation days will stay the same, however, the employees will now receive one vacation day for every 20 days worked rather than every 45, which is fantastic news! Additionally, instead of the current 240 days of employment, the new hires will be allowed to receive leaves after 180 days of service.

This new set of Labour Codes are in need of deliberation and analysis. It needs to be examined in detail as to how it may affect people’s productivity and well-being.

If at all, it requires thorough execution with a thought-out strategy.

The Indian LGBTQ+ Movement Needs Its Own Local Roots, Not Western