Home Lifestyle Johnnie Walker Whiskey To Come In Paper Bottles From Next Year; How... 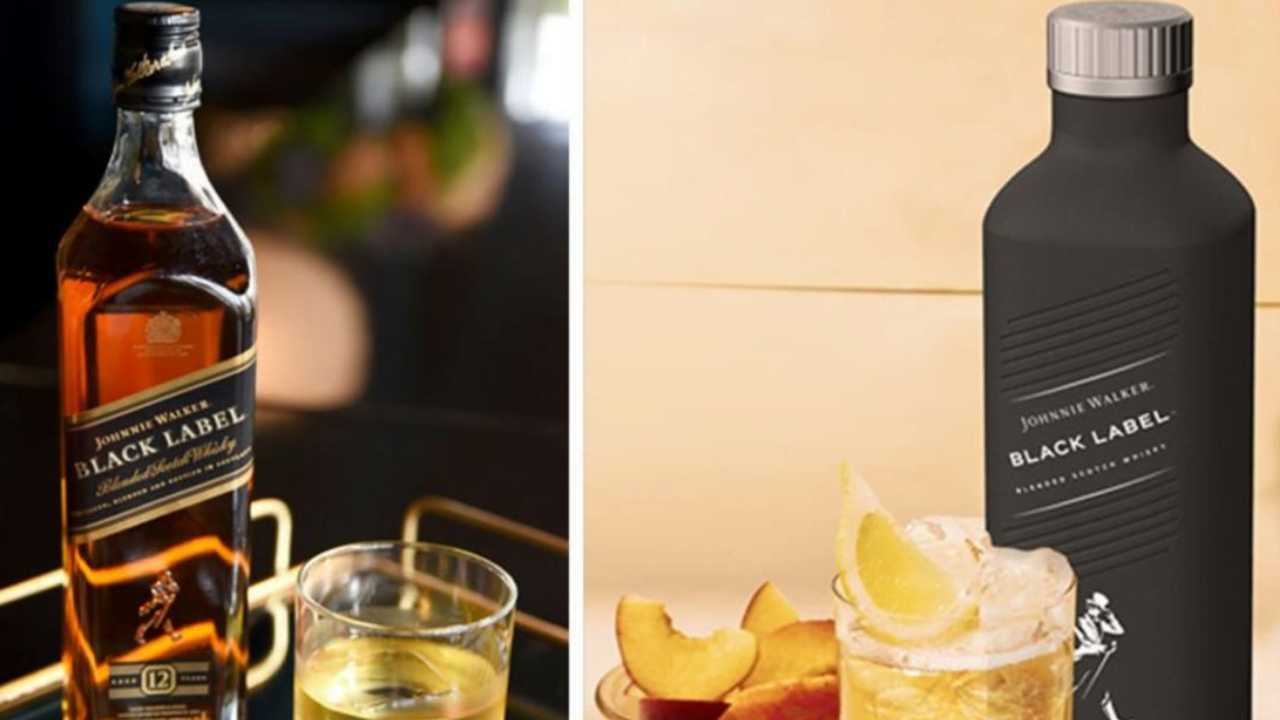 Mother Nature has been choking underneath the malpractices of humankind. While we humans have constantly been pushing our boundaries with spectacular discoveries, innovations and advancements, the process has constantly intervened with the well-being of the planet.

It has reached a point where experts are now predicting a catastrophic outcome anytime in the near future. The forest fires that happened earlier this year, as well as the on-going pandemic, is nothing more than a sneak peek into what lies ahead.

Among others, plastic has played an active role as a pollutant since the early twentieth century.  Being a non-degradable substance, it never escapes the surface of Earth. Eventually, it has entered the food chain of both the animals and the humans, proving fatal to both.

Despite it being so harmful, humans are highly dependent on it on a daily basis. However, for the past few years now, the UN has been encouraging the governments of various nations to ban the use of plastics in phases.

To ensure the implementation of the same, Diageo has recently announced the launch of their new plastic-free paper bottles of Johnnie Walker whiskey.

What Are They Planning?

The multinational beverage company, Diageo, has claimed to have created a paper-based spirits bottle for their whiskey brand, Johnnie Walker.

Most of Johnnie Walker whiskey is sold in glass bottles. The entire process of their packaging comprises less than 5% of plastic. However, the company wants to reduce that to nil.

To make the bottles, Diageo will be co-launching another firm named Pulpex. This firm will be producing packages for companies like Unilever and PepsiCo too.

The bottles will be made from a highly refined process that would include pressurizing pulp into moulds followed by curing them in microwave ovens. The contents would be protected by a liner, which would be made of resin rather than the usual plastic.

These bottles would be completely recyclable. The company wants to check its performance in a single market first and trial runs are supposed to begin early next year.

What Are The Limitations?

To make their packaging completely plastic-free surely marks a significant step in the beverage manufacturing industry. However, that doesn’t ensure its insulation against any shortcomings.

Claire Arkin, the communications coordinator for the Global Alliance for Incinerator Alternatives commented – “While we appreciate that Johnnie Walker is recognizing the severity of the plastic pollution problem and the need for companies to change their business practices to eliminate plastic waste, trading one disposable for another is not the solution.”

Moving on to paper bottles will result in a severe increase in deforestation and potential toxicity. With such major concerns to look into, it might not come off as the best move towards building a sustainable environment.

The COVID-19 pandemic has given Mother Nature a slight break from the normative toxicity. We have seen some amusing examples of nature reclaiming its space amidst the current situation. Now, only time will prove the efficacy of this move.