The Bank Led Interim Resolution Plan (BLIRP) has finally been approved and with it, Jet Airways has gotten some much needed funding and support in order to bring it back on its feet.

However, this deal has also brought about the end of Naresh Goyal and his wife Anita Goyal’s time at Jet Airways.

Both Naresh and Anita Goyal, have handed in their resignation from the board of director as well as the chairman for Naresh Goyal.

Naresh and Anita Goyal had set up the company in 1993, transforming from being a mere agency called Jetair, to a full fledged, world class commercial airline.

This resignation has come after much turbulent times for the airline where currently it is under a debt of about $1 billion. 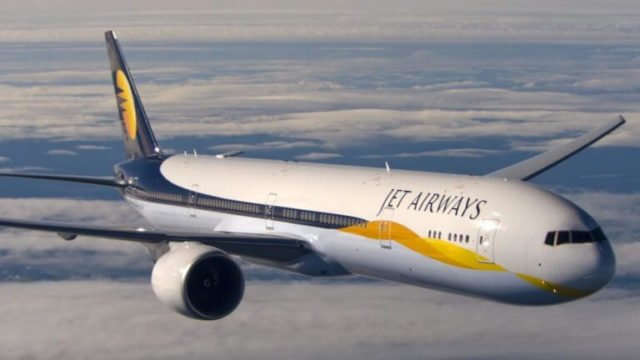 The news was conveyed to the people in an emotional letter penned by Naresh Goyal himself.

For the past 25 years, Jet Airways has been a way of life for me. Very few people are fortunate enough to live their dreams and I have been truly blessed to be one among those few.

My dream started out as the simple yearning of a simple man, a desire to bring the joy of flying to every Indian. Two and a half decades later, what Jet Airways has achieved in no small measure far exceeds anything I dared to imagine back then; thanks to your continued patronage and loyalty as our valued JetPrivilege member.

My dream started out as the simple yearning of a simple man, a desire to bring the joy of flying to every Indian. Two and a half decades later, what Jet Airways has achieved in no small measure far exceeds anything I dared to imagine back then; thanks to your continued patronage and loyalty as our valued JetPrivilege member.

I have watched with pride as our JetPrivilege family has grown to over nine million strong members in 2019, in tandem with our fleet of 124 aircraft connecting to over 550 destinations worldwide. We grew together with our JetPrivilege family, connecting the length and breadth of India at a time when flying was still considered a luxury in our country, growing to become India’s premiere full-service airline.

This has all been possible largely because of your unstinted support, guiding us to set guest-service benchmarks to the envy of our competitors and helping us realise our dream of emerging as a global gold standard of warm Indian hospitality.

Jet Airways as you all know has truly been a labour of love and looking back, I would not want to change a thing. Thank you for your free and frank feedback which has helped Jet Airways emerge as the airline of choice across both domestic and international skies.

Today, as I ponder on the past and look to the future, I do realise that there must come a day when the torch that we have carried all this while, will need to be passed on. And there is no better time than the present. I would like to humbly and with immense gratitude, inform you that both Mrs. Goyal and I are stepping down from the Board of Directors of Jet Airways with immediate effect.

Our airline, today, stands poised to turn the page, ready to fly out from the turbulence of recent months and soar forth into a bright new future. Our shareholders have approved the Bank-led Resolution Plan (BLRP), which marks a definitive step in our efforts to guide Jet Airways onto a sounder and sustainable financial footing. There is light at the end of the tunnel and that is why I feel; the time is now right for us to hand over the reins of your preferred airline to a new generation of leaders that I am certain will take Jet Airways to even greater heights.

I would be lying, if I said this was not an emotional moment for me. Jet Airways, its employees both past and present, shareholders, partners, regulators, and most importantly you our JetPrivilege members, are our family and there is no sacrifice I would not make to ensure the best interests of our Jet Airways family are safely secured. I have not come to this decision lightly but this is not the end of the journey, rather it is the start of a brand new chapter. I remain committed to seeing Jet Airways embark on a dynamic new chapter and I am certain, that the new generation of leaders will be able to count on your continued support in the months and years ahead.

Our teams at Jet Airways have been continuously striving to deliver a superior guest experience, which has been our key differentiator. I can assure you on their behalf that they will continue to deliver the world-class service that you have come to expect from them.

Thank you once again for your continued patronage and loyalty through the many years. 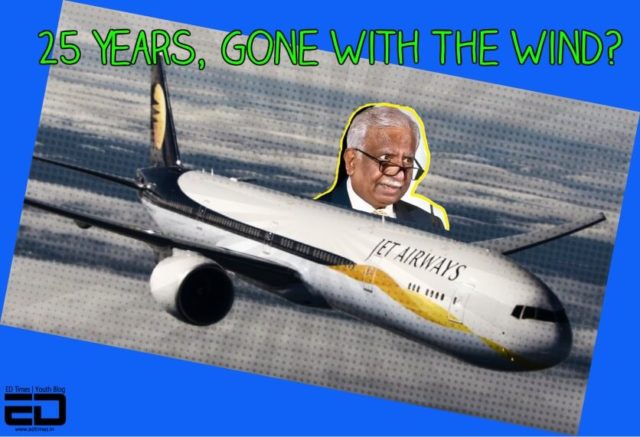 It has even been said that Naresh Goyal was forced to leave the company as per a pre-condition of the BLRP itself.

According to Economic Times, the micro-managing and inability to give control or decisive powers  to other investors could have been the reason that SBI or even Etihad wanted Goyal out of Jet Airways.

Basically, some wrong decisions and not giving the investors any control over the company could have been reason for the inevitable fall of the airline itself, and put Goyal in a difficult position.

However, at the same time, one cannot deny that even with Mr. Goyal’s resignation, his reign at Jet Airways spanning over 25 years is never over.

His legacy will always be there though, what with him being one of the biggest aviation pioneer of India who not only started the first private airline but also took it become one of the most popular and well-liked airlines in the country and internationally too.

Jet Airways before IndiGo was offering some of the best service and leading the market apart from the government owned Air India. 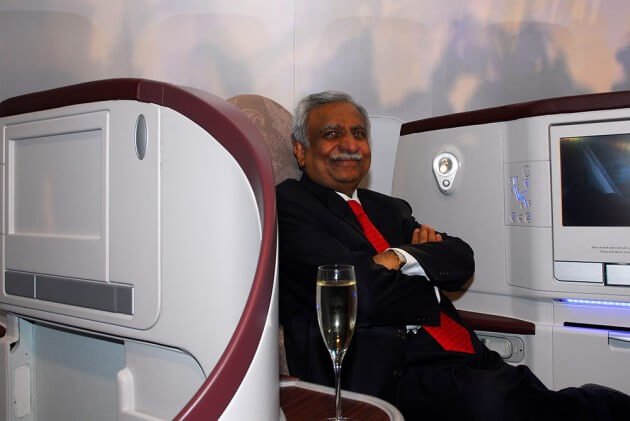 Read More: Is No One Wanting To Buy Air India From The Govt.?

With the BLRP (Bank-Led Provisional Resolution Plan) approved, and the subsequent resignation of Goyal, his share in the company will be cut from the original 51% to 25.5%.

Along with that even the other major shareholder, Etihad Airways will have their stake cut to 12% from their previous 24% with the banks taking over the majority stake of 50.5%.

As per reports, with this in place, lenders will then be bringing in almost Rs. 1500 crores to Jet Airways instantly and also starting the process of finding a new buyer for the airline by June end.

So even though Goyal might no longer be a crucial part of Jet Airways, his big stake in the company will ensure that his relationship with the airline continues.