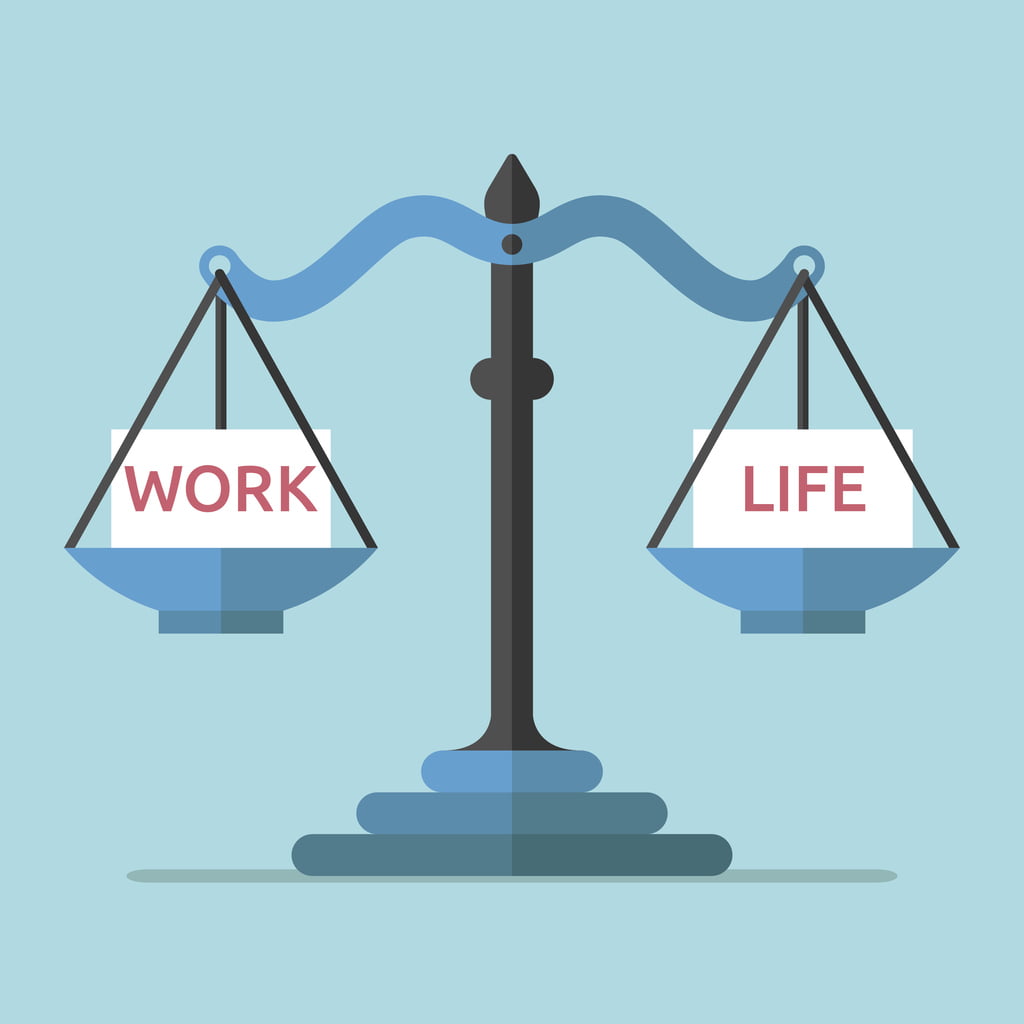 At the recent World Artificial Intelligence Conference in Shanghai, Alibaba co-founder Jack Ma said that people may have to work only four hours a day, for just three days a week in future.

This will be facilitated by advancement in artificial intelligence (AI) which would significantly reduce the requirement of human effort at workplace. To substantiate his point of view, he used the example of electricity.

“The power of electricity is that we make people more time so that you can go to karaoke or dancing party in the evening. I think because of artificial intelligence, people will have more time enjoying being human beings.”

Whether it’s Amazon’s voice assistant Alexa or the first human robot Sophia, there’s no denying that the scope of artificial intelligence is too vast to be fathomable. So, his statements didn’t come as a surprise.

China’s work culture is so extreme that a lot of people can’t maintain a healthy work-life balance, especially if they work in the field of technology.

Developers work from 9 in the morning to 9 in the evening for 6 days a week. Hence, this practice is notoriously called 996. To protest against this, an anonymous user posted a message on GitHub, a Microsoft-owned platform to share software codes. 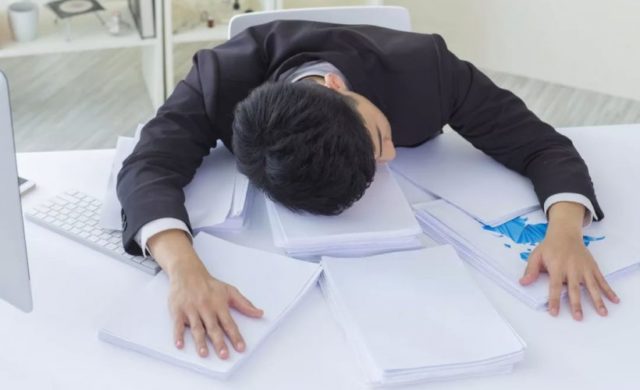 The message was “996.ICU” because he wanted to convey that if you work as per the 996 work routine, you’ll end up in the ICU. He signed off by saying that lives of developers matter. This post struck a chord with people around the world, including developers in Silicon Valley.

In the past, Jack Ma has been a proponent of this work culture but now he thinks bringing AI into work will allow humans to live their lives and not take away their jobs.

“I don’t worry about jobs. Computers only have chips, men have the heart. It’s the heart where the wisdom comes from.”

He’s a billionaire and so, he can afford to think like this. What about the rest of us?

Also Read: India Needs To Let Domestic Workers Have A More Respectable Place In Our Society

Why I Don’t Want Leisure At The Cost Of Work

As a millennial, I love to let my hair down and party till wee hours. However, I love my work, too. Since I like to hustle, partying wouldn’t mean much to me if I were to devote a lion’s share of my time solely to it.

I feel it’s important to pursue whatever it is that you’re passionate about so that at the end of it all something good comes out of the life you’ve been bestowed with. At the same time, it’s equally important to celebrate everything that life has in store for you.

The idea of skewing work-life balance in favor of the latter with the help of some cool AI is enticing but myopic. Too much time on hands for leisure can be misused very easily and would eventually lose its charm. 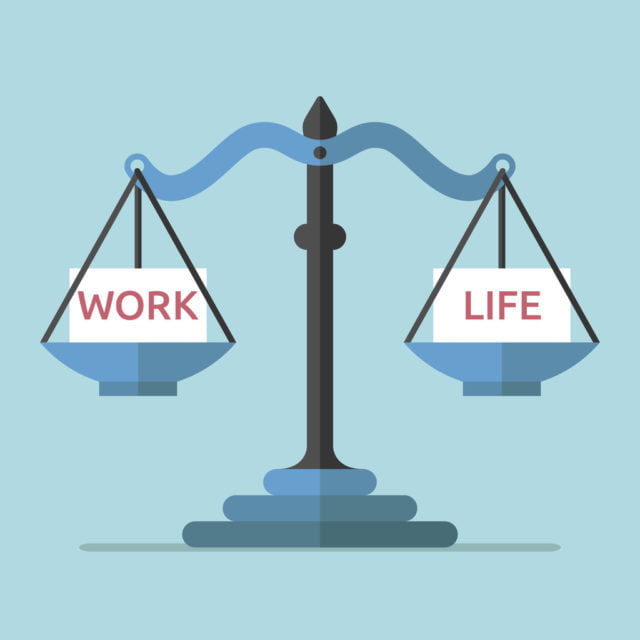 Interestingly, work and leisure are neither mutually exclusive nor opposite in nature. Instead, they are complementary-each is valued because of the other.

In the limited time that you have, don’t choose one at the cost of the other.

Without a doubt, machines have outsmarted us in the areas of calculation and memory. As the tech conference rightly pointed out, AI is going to grow by leaps and bounds.

So, the need of the hour is to not let AI reduce our work hours significantly and eventually, make us dispensable. We can achieve that by using the asset we have and machines don’t-creativity.

Instead of being caught up in the daily grind, chisel your mind every day at work and give shape and contour to new ideas. Learn and grow with every assignment, project or task so that the quality of your work reinstates that your value is absolute.

Finally, when you feel you’re stuck in a routine, never give up till you find a way to create magic out of the mundane.

In Pics: Natural Ways To Kick Away Sleepiness While Working