September 14: Humayun Alamgir started his career as a fashion designer in 2005, and now he has become an important asset that contributes to the fashion industry. Through his creative fashion design, he has successfully set a milestone in menswear. At his beginning level, he opened his first store, and now with handwork and passion, Humayun Alamgir is now the owner of 5 stores. Humayun Alamgir had opened his 1st branch, which was zamzama, in August 2007. It was just the starting of his brand after that he opened his 2nd branch in Lahore in January 2013. The journey doesn’t stop here; in November 2016, he launched his Tariq Road branch, which was his 3rd branch. After that, he launched his studio in March 2018, and now Humayun Alamgir, a successful brand, launched its 5th branch in May 2021 in Bahria town Karachi. He has recently launched a series of watches and perfumes. He has done two big shows in Pakistan, which are Fashion Pakistan Week and Bridal Couture Week. He presented his new collection on the ramp of Fashion Pakistan Week (FPW), 2019. 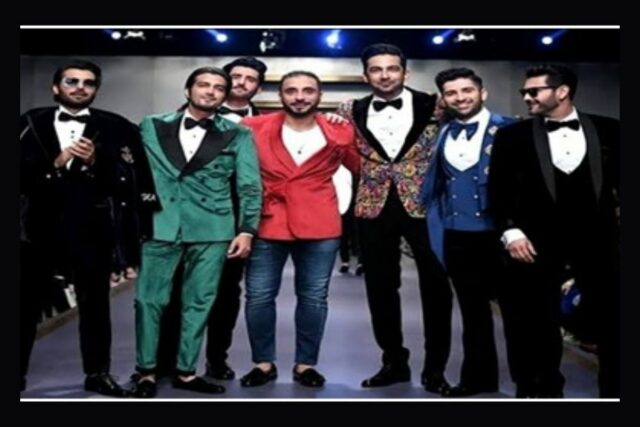 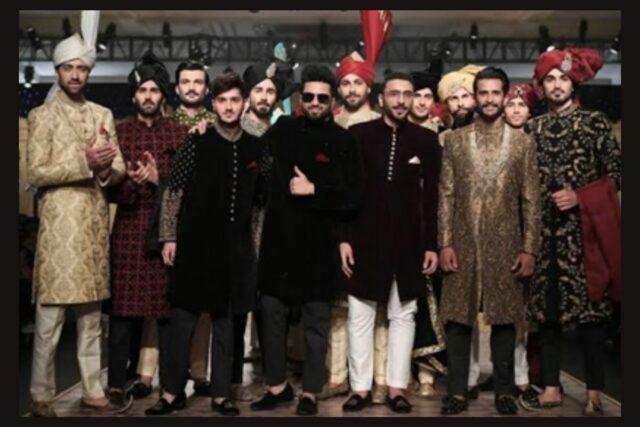