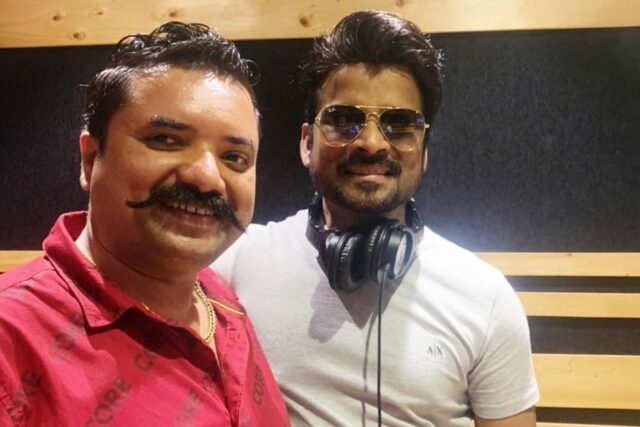 Mr. Roopesh Dwivedi has years of visual storytelling narrative experience. He is eager to bring a fresh perspective to direction and film making. He said, “In the world of dramatisation, I want to bring real-life stories to cinema.”

Graduating from Allahabad University with an LLB, Mr. Dwivedi has been a recipient of several awards for debating, elocutions, and quiz competitions, amongst others. He is now settled in Mumbai and successfully runs different businesses in Mumbai and Prayagraj. Mr. Dwivedi is into Real estate, social service, and education, alongside launching his production house Level 1 Creations.

Mr. Dwivedi’s Real Estate Company Prayagraj Build Tech Pvt. Ltd., is among the leading firms out there, presenting 3D tutorials and home tours for the clients. He has a roof top restaurant ‘New Cabana lounge’ and a banquet hall as well in Prayagraj. He has been into supporting local talents from Prayagraj while running his other ventures effortlessly. Through his production house Level 1 Creations, Mr. Dwivedi already released two albums on T Series.

The first song from Level 1 Creations named ‘Tu Jane Na’ was dedicated to the Covid – 19 warriors for their immense contribution during the pandemic. ‘Choom Lun’ is another release from Level 1 Creations, based on a small-town love story. Mr. Dwivedi has also co-produced the acclaimed web film ‘Rajnigandha.’ Addressing a social cause, this web film features on the MX player.

Mr. Dwivedi launched several new talents into the industry, including lyrics writer Afreen Anwer, music director Sargam, and singer Kamar Khan, all hailing from his hometown Prayagraj. He also plans to showcase hidden talents from small towns to ensure they don’t tread a complicated path and struggle to get into the industry. Now, three more videos from Mr. Dwivedi’s production house are soon to be released. ‘IshkIbadat’ is another music video that is the 3rd album for him. 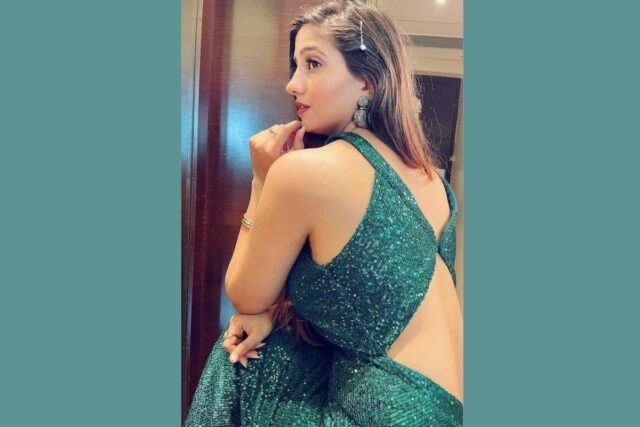 Shahid Mallya, the fame of Udta Punjab, is the voice for the song ‘IshkIbadat’ featuring Bollywood actress Shanaya Bharadwaj and is directed by veteran director Kranti Pratap Singh. Helping numerous artists in turning their dreams into reality, Mr. Dwivedi continues to encourage new talents from UP.

Aiming to “promote the dreams of young talents from UP” is his motto, says Mr. Dwivedi, a successful advocate graduating from the Oxford of the East, i.e., Allahabad University, and a man with an incredible passion for helping his people.

Connect with him at,