Army men and the brave-hearts who save the lives of millions of people from terrorists and anti-national elements are always respected. However, today marks a day when India lost a brave-heart who stood against the evils of terrorism.

This incident took place months after the Punjab government, led by Capt. Amrinder Singh, withdrew his security cover and didn’t replace it despite repeated pleas. Apart from the administrative lapse, this incident is bringing another important debate to light. The discussion in concern is about the resurrecting head of terrorism in Punjab.

History of insurgency in Punjab

The commencement of insurgency in Punjab can be traced back to the 1980s when the demand for a separate Sikh state, namely Khalistan, came into existence. The Sikh nationalist movement, or the Khalistan movement, was led by Jarnail Singh Bhindranwale, who, along with a group of people, incited people to rebel against the government of India.

The movement spread rapidly throughout Punjab and even beyond. Various attacks and anti-national activities were undertaken by the Khalistan supporters, like the bombing of Air India’s flight 182. These activities were conducted to put forward the demand for a separate nation.

When the government decided to take action, Bhindranwale and his followers tried to escape arrest by hiding in the Sikh shrine Akal Takht at the Golden Temple. They fortified the shrine and made it their headquarter.

Following this, Operation Blue Star was launched on 1st June 1984. The Indian military carried out the operation under the orders of the then-Prime Minister Indira Gandhi.

On the 6th June, Bhindranwale was killed, however, the bloodshed that happened in the Gurdwara agitated the community which led to the killing of Indira Gandhi by her bodyguards. This incident created the backdrop for the Anti-Sikh riots of 1984. 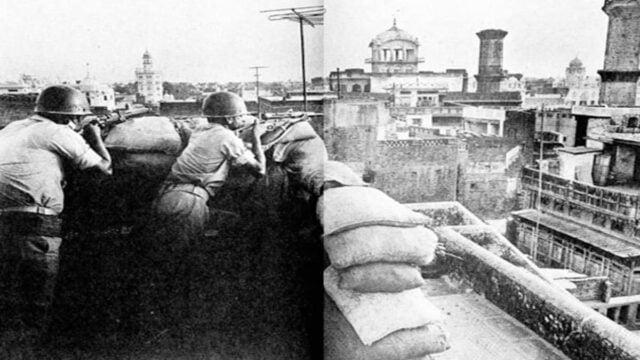 Despite the commotion, the militant groups eventually lost public support after they started targeting pro-Indian Sikhs. By 1993, the situation was taken under control by law enforcement agencies. Since then, though some Khalistan nationalist organizations exist, no major incidence on this account has been recorded.

Sikhs for Justice is an organization based in Canada that is actively working to revive the Khalistan movement in India’s Punjab state. The organization is founded and headed by Gurpatwant Singh Pannu.

Though it hasn’t been able to make an impact since its formation in 2007, it has come to picture again recently after it was banned by the Indian government in 2019 as an unlawful organization.

The ban came after discussions with representative bodies of the Sikh community and the Punjab government.

The recent activities of Sikhs for Justice include the anonymous phone calls made by them to Indian nationals, agitating them against the Indian government. They have recently announced a reward of $10,000 for hoisting the Khalistan flag at the Shambhu border. 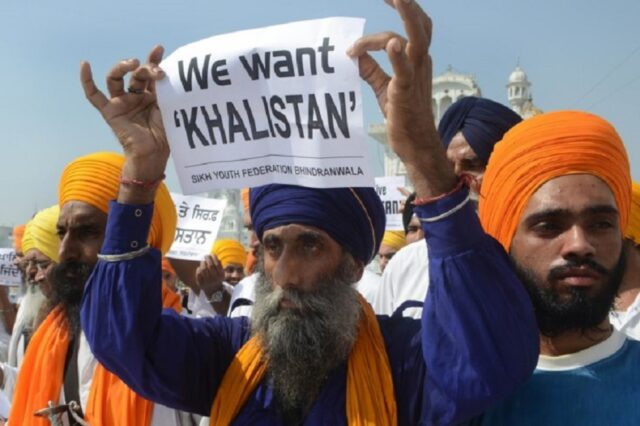 A report published by the Macdonald Laurier Institute titled “Khalistan: A Project of Pakistan” also discussed Pakistan’s sponsorship to anti-Indian establishments, including the Khalistan movement, in great detail.

The report called these activities anti-Canadian as well, stating that there has been an acceleration in the involvement of Khalistan supporters post-2018.

The latest development of this matter is about the “Punjab Referendum 2020” rally which has been organized by Sikhs for Justice organization in 20 countries. Though most of the target countries have refused to grant validity to these rallies and referendums, the organization has been successful in generating the desired momentum.

The killing of Balwinder Singh can be considered as a wake-up call for the governments and agencies to gear up and act before the matter goes out of their hands.

It wouldn’t be a stretch to comment that while some people may have their respective differences with the government, most Sikhs are patriotic Indians, and many serve the country by joining the armed forces.

Only a handful of people are making efforts to disrupt social order and if appropriate action is taken within time, the terrorist activities making their way to Punjab can be halted.