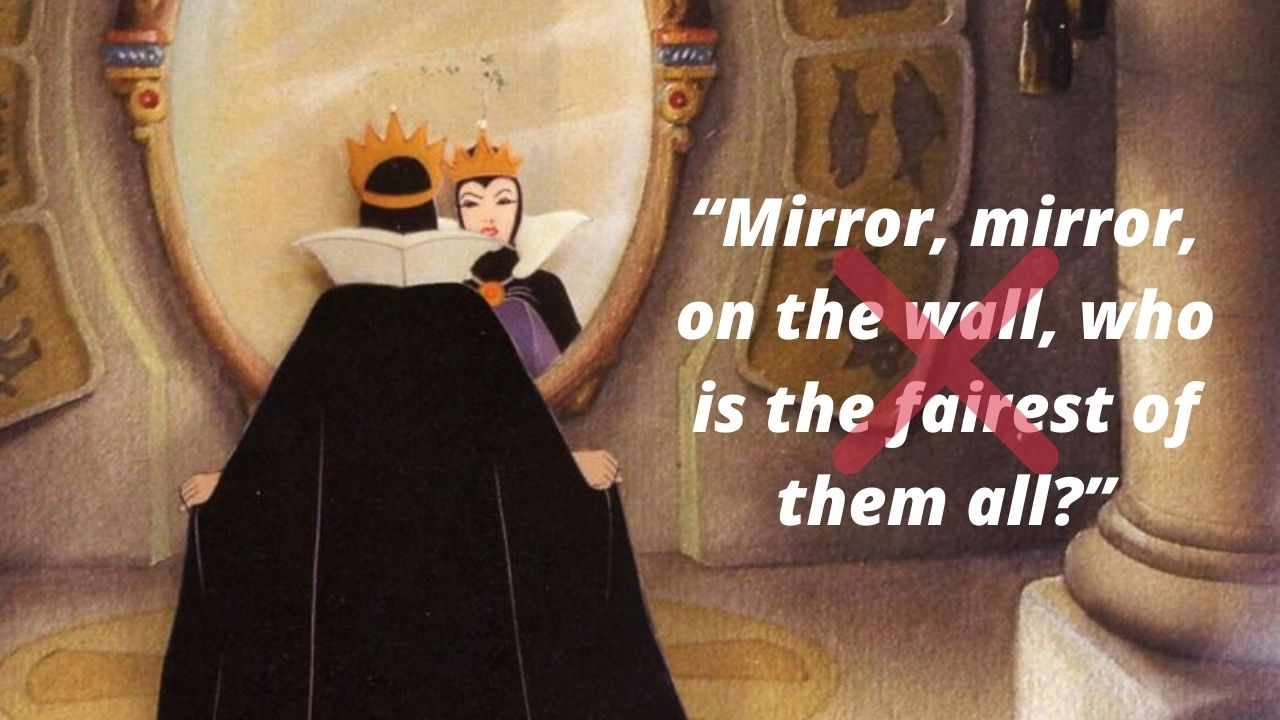 If you find yourself reenacting movie scenes in front of the mirror, following that up with a faux Oscar ceremony or MDH Asli Masale Sach Sach presents Zee Cine Awards 3000, you might be surprised to know that some of those iconic lines you’re quoting might be inaccurate.

When a large group of people inaccurately remember something, it’s referred to as the Mandela effect. It was named so because, in 2009, Fionna Broome wrote about how she remembered that Nelson Mandela died in a prison camp in the 1980s. However, Mandela had actually died in 2013.

Broome realized that a lot more people had the same memory as her. Such incidents of false group memories are referred to by psychologists as false memories. It tells us how flawed human memories can be.

Here are 10 famous lines from popular movies that are often misquoted:

1. Snow White And The Seven Dwarfs

Even if you haven’t seen the iconic 1937 classic animation, you’ve definitely heard the evil queen’s question to the mirror somewhere or the other.

When one day, the mirror declared that the fairest in the land was Snow White, the evil queen set out on her quest to kill her, eventually feeding Snow White a poisonous apple. 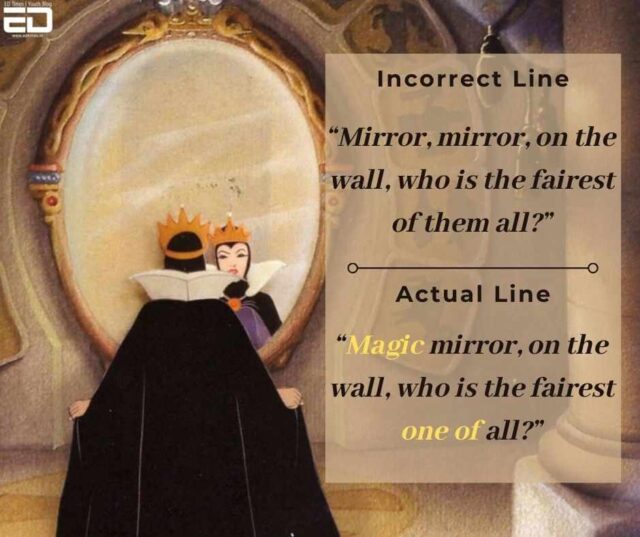 As the titular Shahenshah, played by Amitabh Bachchan, made an explosive entry into the scene, he made a declaration that has since then been etched into the consciousness of every Bollywood fan. And if you think you remember the line correctly, chances are, you’re wrong. 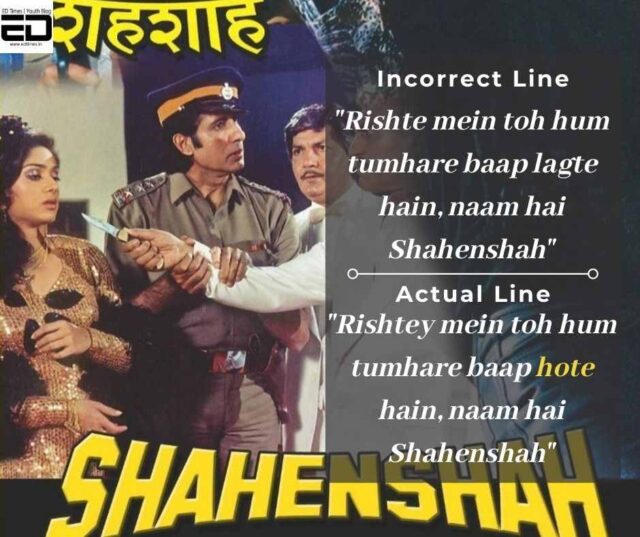 3. The Empire Strikes Back

In addition to being commonly misquoted, this scene is widely considered to be the greatest plot twist of all time. Darth Vader’s revelation to Luke Skywalker made everyone, including Luke, scream out in denial and surprise. 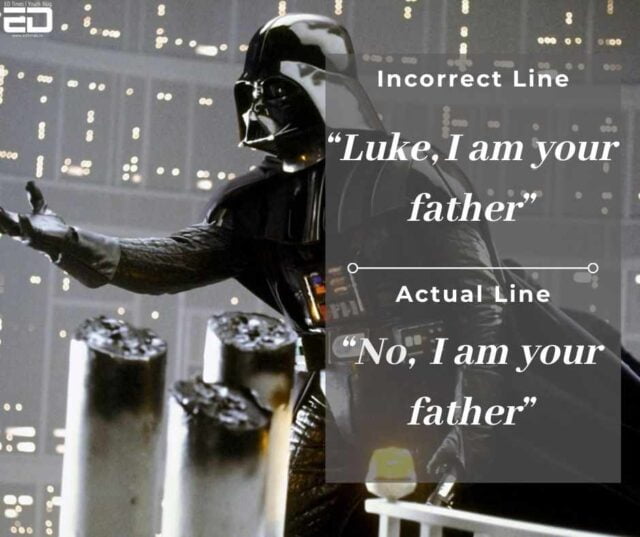 When an explosion on their spaceship put their lives in jeopardy, the astronauts aboard Apollo 13 informed NASA of their situation.

The original transmission was shortened, making it crisp and giving it a suspenseful aura, thus becoming a famous quote over time. 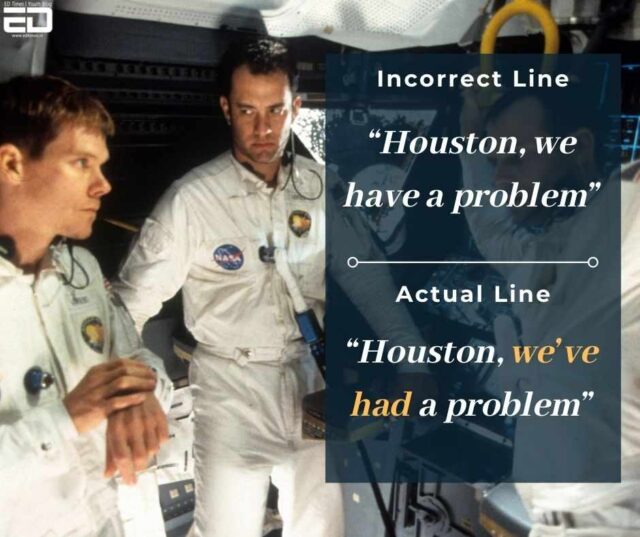 5. Silence Of The Lambs 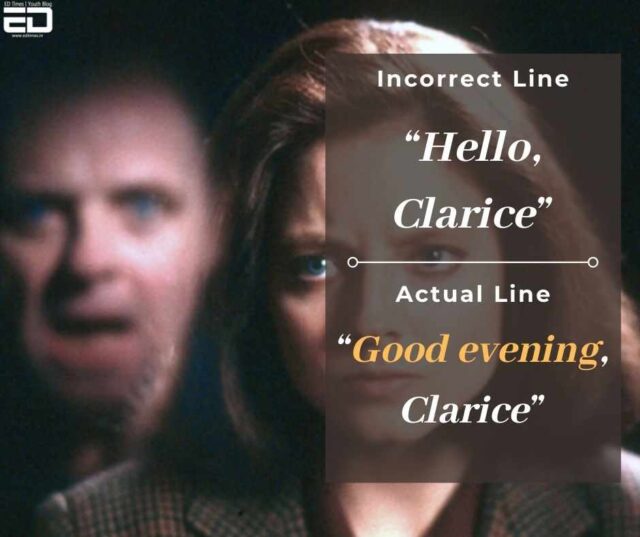 Also Read: Here Are 5 Movies That Gave Us All An Existential Crisis

One of the few movies to be featured in UNESCO’s Memory of the World Register, which seeks to save ‘human heritage’ from being forgotten, 1939’s The Wizard of Oz is an iconic movie that has become an essential part of popular culture.

But it seems that even UNESCO won’t always be able to make sure that people quote dialogues from the film correctly. 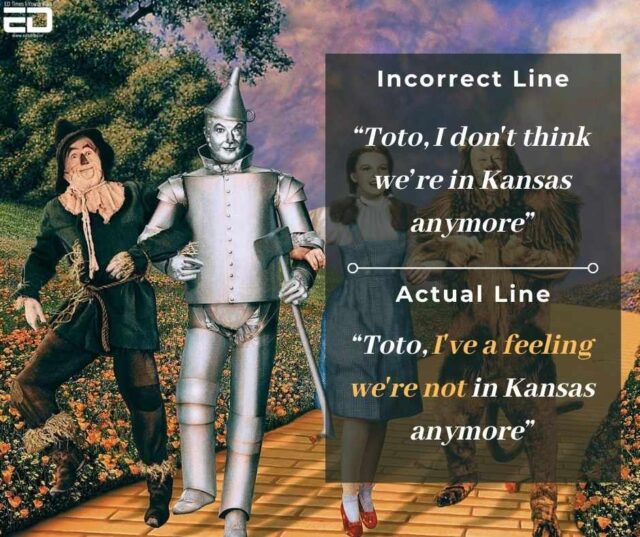 Steven Spielberg’s 1975 masterpiece not only scared cinema-goers in the hall but also at beaches. The film’s release is attributed to people developing a fear of going to the ocean and having an intense fear of sharks. 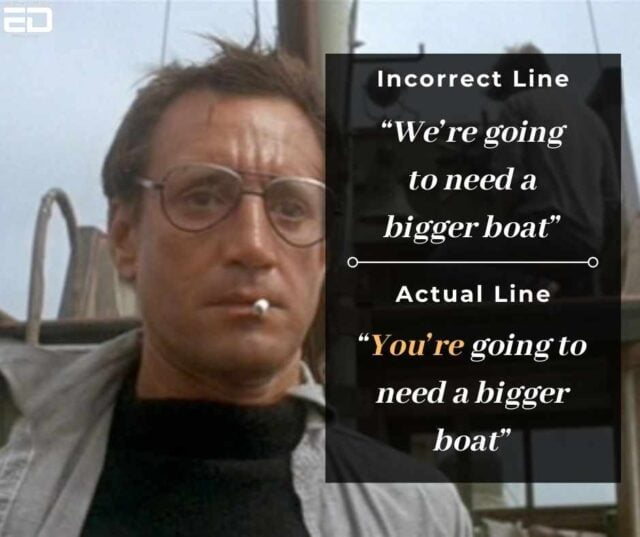 Now, we can all debate whether the true monster was Frankenstein himself for creating a creature using different parts of corpses, but the fact is that Frankenstein didn’t even consider the creature worthy enough to be referred to as ‘he’ when the monster came to life.

So basically, yes, Frankenstein was the true monster. 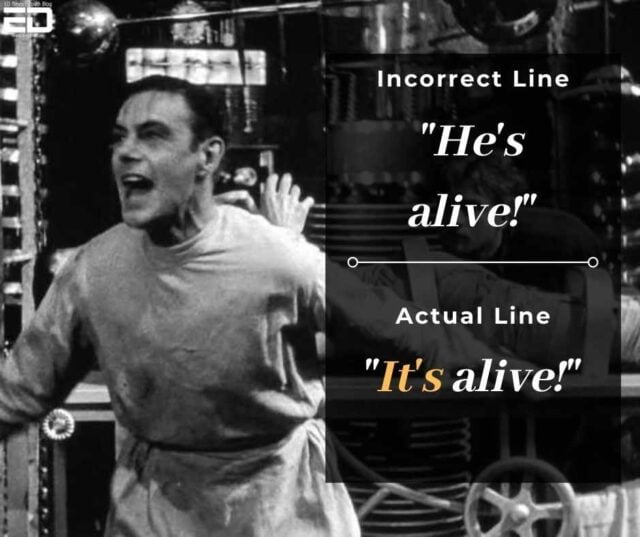 Considered one of the greatest movies of all time, Casablanca gave the world many famous dialogues to talk about including, “I think this is the beginning of a beautiful friendship” and more. But it seems that even great films get misquoted sometimes. 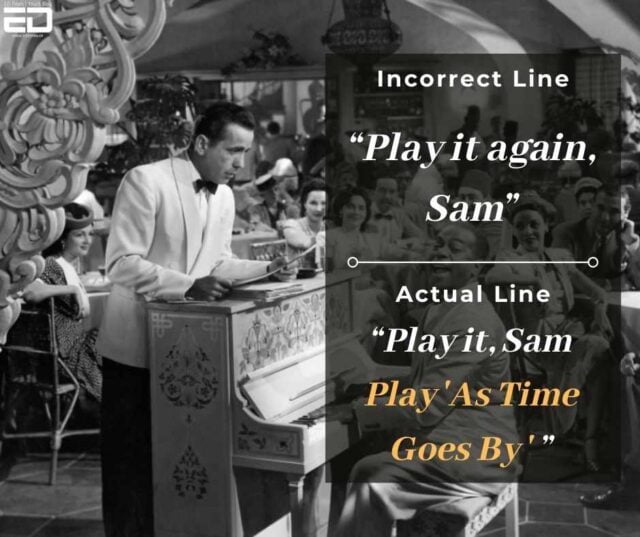 Before there was ‘Wolf of Wall Street’, there was just ‘Wall Street’. The movie became famous for its portrayal of success in the 1980s which was aptly captured in the oft shortened version of an iconic quote from the film.

The quote became an inspiration for many and proved to be a great phone wallpaper for many business majors. 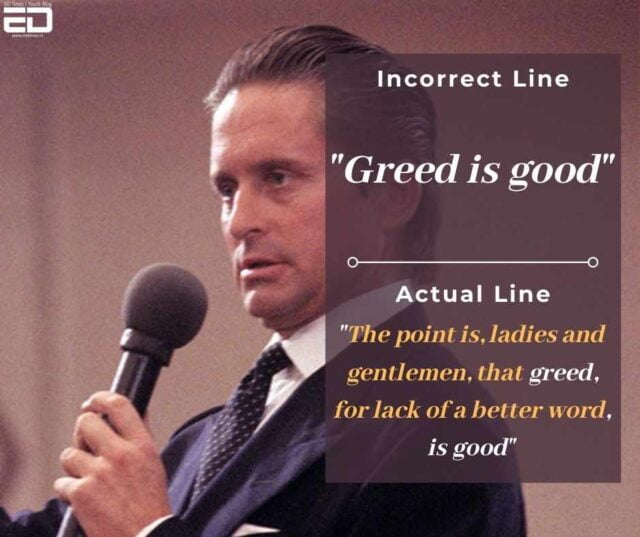 Which of the above dialogues were you misquoting this whole time? Tell us in the comments section below.