Is it the last Indian Grand Prix? Formula 1, the thrilling automobile racing competition is back in its third edition of the Indian Grand Prix at Buddh International Circuit, Noida. However this time, there is a tinge of sadness. Because Formula 1 ain’t be here in 2014, and it is doubtful whether it will be reinstated in 2015.

Bernie Ecclestone, the boss of the sport has been displeased with India’s tax laws, and coupled with the depreciation of Indian rupee against the dollar, revenues have been far from attractive for this man. With new Formula 1 venues coming up in 2014 and existing ones fighting to make to the calendar, hopes for the Indian Grand Prix are in shambles.

The Indian Government has largely been apathetic to the sport, which has been wholly privately managed, organized and executed. It is even somewhat difficult to justify to the indian taxpayers about how such a “circus” that Formula 1 is, should be funded by their money when India remains such a dismal economy. Nevertheless the benefits of hosting this event cannot be overlooked. Formula 1 in Singapore is hosted with a lavish government patronage, like  festival. Atleast the Indian government should have encouraged it by not making things difficult for revenue generation. India is recognized as a youth country, a global leader in technological advances. Hence it makes perfect sense to promote this sport. Moreover in this cricket-crazy country, youngsters want a break. They would have loved to start a generation of F1-loving fans in India.

Moreover the Indian Grand Prix had been a commendable success with Team Principals, drivers and the F1 boss Ecclestone himself praising the tracks, the turnout and the professional manner in which the events were executed. It was a remarkable feat considering the electricity and similar bureaucratic problems that plagued engineers at the site. It symbolized a finesse in Indian engineering.

The races this weekend will again be in close scrutiny, especially since too many tracks have come up, and there is a limit to the number of races that can be accommodated in a calendar year, so some tracks will invariably lose out. Meanwhile millions of enthusiastic Indians will be hoping that this weekend does not turn out to be the last outing for the Indian Grand Prix. 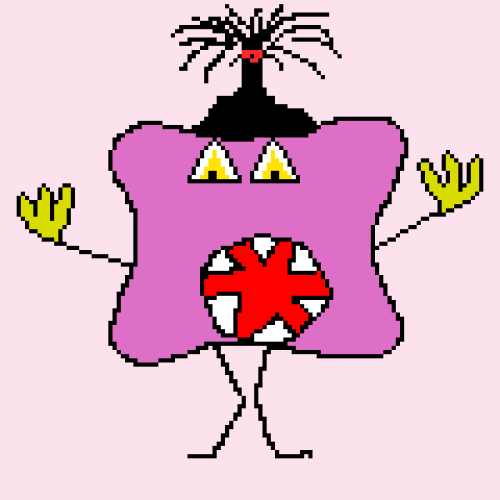