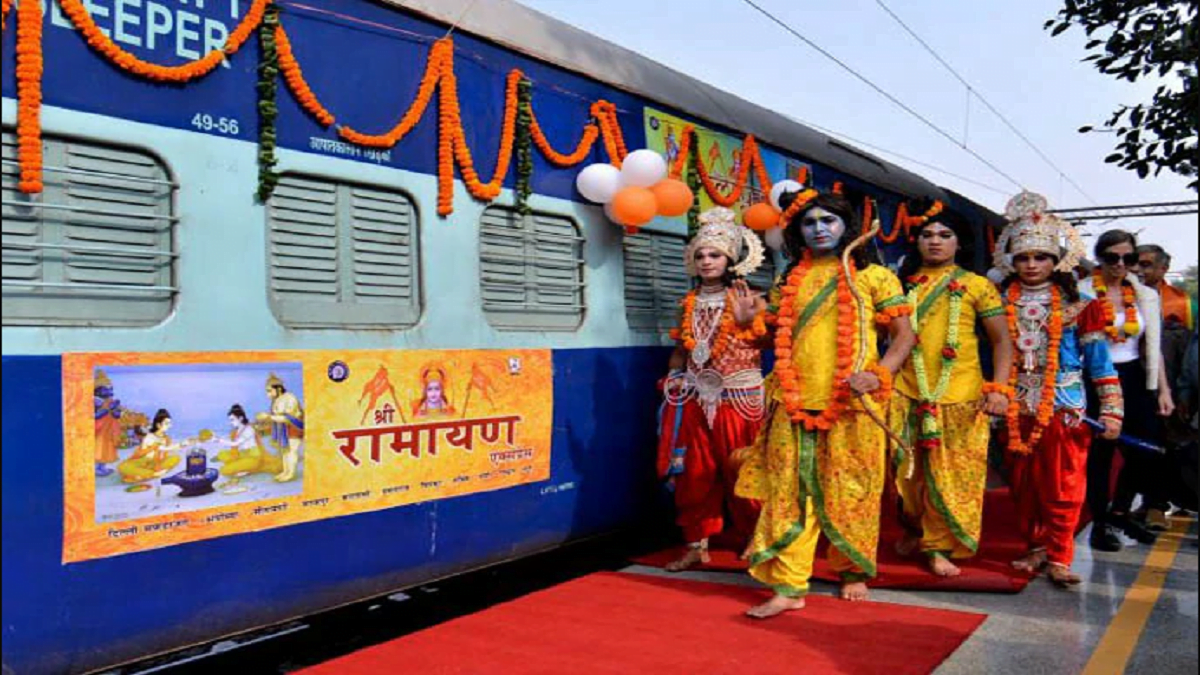 The Indian Railways runs around 20,000 trains daily and helps about 23 million people reach their destination every day. That’s almost equal to the entire population of Australia. While all these facts are interesting enough – on the second week of February 2020, the Indian Railways announced new trains with one special purpose in mind – an extended ‘Ram themed pilgrimage’.

According to reports, this new train of Indian Railways will be based on the theme of the old Hindu epic – Ramayana and will take passengers to places that are associated with Lord Ram.

Expected to operate after Holi or from the last week of March, this train’s schedule is likely to be announced soon.

Features of the train

To make things interesting, the Railways announced that the train will be Ramayana themed. According to a senior officer, to give the feel of a ‘temple on wheels’ there will be Ramayana based pictures on the interior and exterior of the train. Along with that, bhajans (religious hymns) will be played on the train, probably to complement the mood of the pilgrimage.

This isn’t the first train based on the theme of the old epic. In 2018, the Indian Railways flagged off another train named Shri Ramayana Express on November 14, which was a tourist train set to cover four important destinations that are associated with the life of Lord Ram in India and Sri Lanka.

The price of the ticket for the 16-day tour was set to be Rs. 15,120 per person and the train was designed to have an overall capacity of 800 passengers. With its first stop as Ayodha, the train from Delhi covered destinations like Hanuman Garhi Ramkot, Kanak Bhawan temple, Nandigram, Sitamarhi, Janakpur, Varanasi, Prayag, Shringverpur, Chitrakoot, Nasik, Hampi and Rameshwaram.

ALSO READ: In Pics: Ghaziabad Railway Station Undergoes Makeover With The Theme Of The First War Of Independence

Following the dispute regarding Ram Janam Bhumi– Ram’s birthplace in Ayodha, and the demolition of Babri Masjid in 1992 that followed with pan India violence and thousands of deaths, the Supreme Court of India finally reached a verdict in 2019.

According to the Supreme Court’s directive, the Union government will form a trust that can look into the construction and management of the upcoming Ram temple. Several political leaders have confirmed that the trust has been formed and will work “rapidly” for the construction of the grand temple.

While the announcement of an extended pilgrimage did get the Indian pilgrims excited, the daily passengers who commute by local trains are still waiting for our daily ride to be on time, for once. 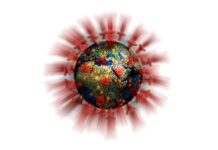 ED Originals Shouvonik Bose - January 21, 2022
Reddit is a really mysterious place. It gets called out for child pornography and yet has some brilliant tips to raise a child, it...