The universe and space itself have always been shrouded in mystery for the human race. The mysteries of worlds and planets unlike ours keeps the curiosity in physicists, astronomers and scientists alive by providing them with a never-ending thirst for knowledge.

Observatories over the world are looked upon with wonder as they remain the common population’s sole connection to the vast galaxy wherein lies our quaint little planet. 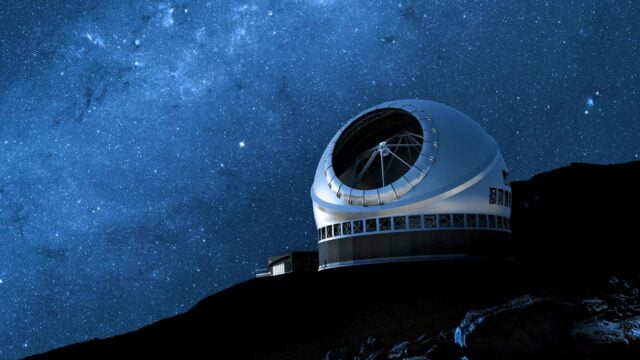 Centuries of research ranging from Copernicus’ observations about the revolution of the earth to Galileo’s discovery of the four moons of Jupiter to Edwin “Buzz” Aldrin leaving a mark of his boot on the moon to the recent disclosure of what a black hole actually looks like, humans have always been attracted to the concept of exploring the universe.

The dozens of experiments and projects over the past couple of decades have brought to the forefront more knowledge about our neighbouring planets. This information and the eons more of exploration to be done is what entices completely new generations of scientists, physicists and astronomers to contribute more to the field.

What Is LIGO And Why Is It Special?

LIGO stands for “Laser Interferometer Gravitational-wave Observatory”. It is the world’s largest gravitational wave observatory and a marvel of precision engineering. It comprises two enormous laser interferometers located 3000 kilometers apart which helps it to exploit the physical properties of light and of empty space itself to detect and understand the origins of gravitational waves.

LIGO does not look like the typical observatory that all of us are used to. It does not have huge telescopes or domes. LIGO is more than a normal observatory, it is a marvelous experiment of physics itself.

Though its mission is to detect gravitational waves from some of the most violent and energetic processes in the Universe, the data LIGO collects may have far-reaching effects on many areas of physics including gravitation, relativity, astrophysics, cosmology, particle physics, and nuclear physics. 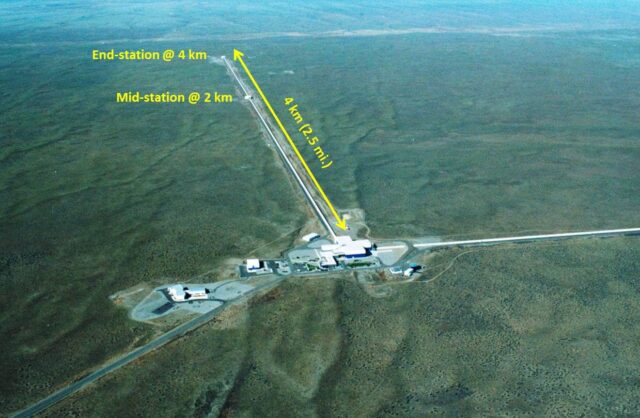 As ‘observatory’ is in LIGO”s name itself,  it is probably wise to explain how it differs from a typical space observatory we are habituated to. Firstly, LIGO is blind.

Unlike optical or radio telescopes, LIGO does not see electromagnetic radiation (e.g., visible light, radio waves, microwaves). It doesn’t have to because gravitational waves are not part of the electromagnetic spectrum. They are a completely different phenomenon altogether.

LIGO isn’t round and can’t point to specific locations in space. Each LIGO detector consists of two arms, each 4km (2.5 mi.) long, comprising 1.2m-wide steel vacuum tubes arranged in an “L” shape, and covered by a 10-foot wide, 12-foot tall concrete shelter that protects the tubes from the environment. LIGO can also detect gravitational waves coming from any direction.

Read More: Is It True That NASA Found Evidence Of A Parallel Universe Where Time Flows Backwards?

Hence, to help electromagnetic observers find a possible light source associated with the detections, there must be multiple detectors – ideally 3 or more – to localize the signal in the sky.

What Is India’s Contribution?

India has received the green light on the project and is ready to build a LIGO counterpart of its own in the Hingoli district of Maharashtra about 450 kilometers from Pune. The observatory is estimated to cost 12.6 billion rupees and is expected to be completed by 2024.

The detector will help to expand the area of sky in which gravitational waves — ripples in the fabric of space time — can be detected and help triangulate data to boost sensitivity and confidence of detection. 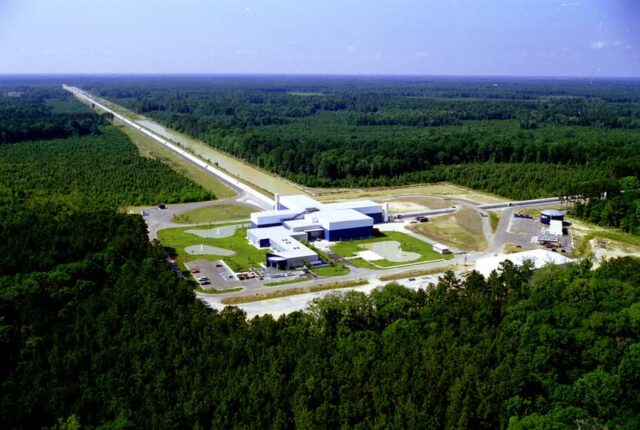 An Indian team of scientists has been collaborating formally on the Laser Interferometer Gravitational-Wave Observatory (LIGO) project with US scientists since 2016. In 2015, LIGO’s US detectors made the first discovery of gravitational waves — energy produced and radiated by the collision of two black holes — thereby confirming Albert Einstein’s prediction and launching a new way of studying the Universe.

“We can look forward to lots of exciting astronomy,” says Tarun Souradeep, a cosmologist at the Inter-University Centre for Astronomy and Astrophysics (IUCAA) in Pune, which will lead the project’s gravitational-wave science and the new detector’s data analysis.

“The environmental clearance for construction is a big step forward for the project. We are not making any announcements yet as the groundbreaking ceremony would be momentous to give our more details,” he added. 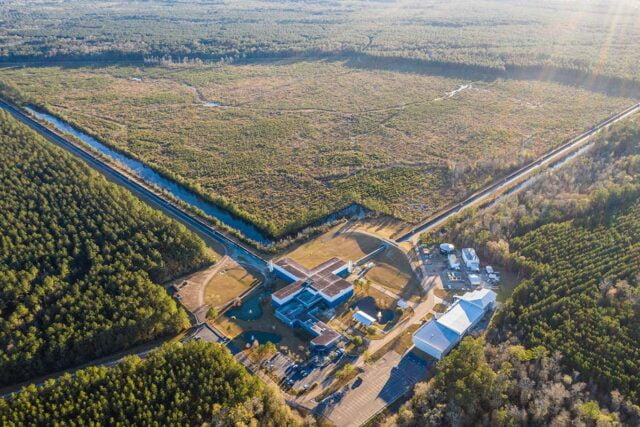 Motivations for constructing a third LIGO interferometer are primarily related to building a larger global network of gravitational wave detectors. Such a world-wide network of widely-separated facilities is needed to extract the best information from gravitational waves.

Ultimately, the goal is to localize a source of gravitational waves anywhere in the sky. And to do this, four comparable detectors need to be operating simultaneously around the globe. Indeed, a fourth detector, Kagra, in Japan, is slated to come online in the next year. LIGO India will be the all-important fifth.

“India is part of the biggest research in the world that is working in the field of black holes. The construction of the LIGO is coming up in Hingoli district. Land has been acquired for this purpose and work has already started,” said Somak Raychaudhury, director of Pune-based IUCAA.

The project is expected to refine the concepts of space, time, light and gravity as we know it and pummel scientific and astronomical research ahead by many decades by bringing forth a clearer view of the universe.

Back In Time: When The Catholic Church Refused To Accept The Sun As The Centre Of The Universe