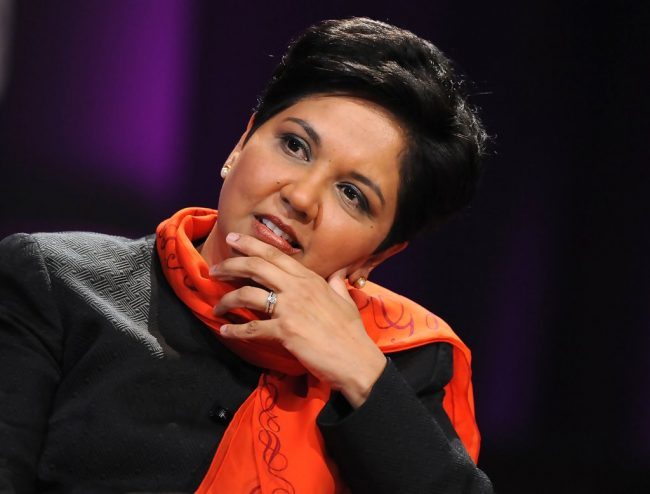 The rate of divorces has increased from 1 in 1000 marriages to 13 in 1000 marriages in the past 10 years. Although this is still low, officials in family courts say that the number of divorce applications has doubled and even tripled in cities such as Mumbai, Delhi, Bengaluru, Kolkata and Lucknow over the past five years.

A greater sense of mobility, impulse marriages, late marriages – making the lifestyle of each more rigid and therefore adjustment becomes difficult, etc. are gradually becoming legitimate reasons for tension in a marriage.

But in this article, I wish to highlight the silver lining in something that is supposedly a fall in the moral standards of the Indian society.

Walk around your family get together for a while or read the ridiculously sexist WhatsApp jokes, you’ll get a hang of what I am saying. I am sure that at least once in your life you might have wondered looking at a couple (whatever their age be) as to why are they still together? When they hate each other so much that they ridicule each other at every possible opportunity, then what makes them stay together?

The answer is not LOVE. It is TABOO.

The social stigma or the ‘haww’ factor related to divorce in India is what makes people stay together.

I can totally understand why divorce ‘was not an option’ earlier and why are the numbers increasing and becoming more prominent now.

Somehow people interpret increasing divorce rates as a society in which the value of relationships or morality, in general, is dilapidating.

I have often heard people saying (with a frowning face of course) that ‘independent and working’ women are responsible for this gradual ‘deterioration’ in the society. Indeed independent women are responsible for the increasing divorce rates.

You know why? Because they no more need your goddamn patriarchy to be served to them on a plate!

Because finally, we are moving towards a society where people refuse to accept abuse and are willing to act upon their ill treatment.

People from our parents’ or grandparents’ generation stayed in abusive or unhappy marriages because the women had nowhere to go.

The taboo around divorce has also got to do with our society’s obsession with a woman’s virginity.

Because when you are divorced, you are ‘used goods’ to people. ‘Second hand maal’ to be extremely blunt.

This objectifies both a man and a woman.

Why do families prefer a ‘well settled’ engineer for their daughter over a wildlife photographer may be. Because the man is measured by his monthly income.

And similarly, a woman by her degree of homeliness.

Only when the factor of financial dependence on a man and the idea of a homely wife is taken out of the picture, marriages, in essence, become about the emotional stability and equation between the couple.

Indeed a divorce is not a pleasant experience. Breaking up of a relationship in which you invested yourself can never be an easy pill to digest. And it shouldn’t be taken for superficial reasons.

But why should one be afraid of it when you just cannot survive with your partner, supposedly meant for life.

“Women now are getting educated and independent. They don’t need their husbands to sustain their living anymore. So, they are able to stand up to mental or physical abuse and seek separation if required,” says Varsha Sharma, DCP of Delhi Police’s Special Police Unit for Women and Children (SPUWAC). I am reminded of a scene from Dil Dhadakne Do when Priyanka Chopra breaks it to both the families that she wants a divorce from Rahul Bose and she is sitting like a child who has been grounded by the family.

For the first time, her mother-in-law is seen worried. Why? Because of the taboo of course!

When she tries to enquire about the reasons for this decision, what she quotes, sums up our society’s idea behind taking a divorce.
They are as follows: a) Does your husband hit you? b) Is he a miser? c) Doesn’t he let you shop?

And when she says, “We are not compatible,” the entire family and even some of the audience goes like “Hain?”

There is no concept of compatibility in an Indian marriage.

Whatever your problems in life are, the panacea is either a marriage or if you have already done that, then “Bacha paida kar lo Bahu!”

My heart really goes out to the kids born out of such decisions because it is possible that your parents didn’t want you, my friend.

PRESSURE ON THE MEN

In some instances, women divorce their husbands over the fact that they are not able to provide for them, financially. I am not talking about the previous generations. Back then, it was a whole different ballgame.

But even now, watching well-read and educated women divorcing their husbands over this issue makes me wonder.

In this day and age, having a choice of whether to work or not, when you have all the necessary qualifications for it, is a privilege.

Why does the entire onus come down to the man when you are equally capable of working?

Herein, I am specifically talking about girls or women who have a substantial qualification to pursue a career but they choose not to, given that there is no external pressure, but just because it is possible.

If by chance (or mishap), a man enters such a marriage, and he realizes that he is not supposed to be the ATM Machine for his family (that he didn’t choose for himself in the first place), then why should he not opt out of this marriage. Why should divorce not be a merrier option? It is rightly said, that marriage is one decision that can either make 90% of your life or destroy 90% of it.

But with divorce being an option, you don’t have to wait for 90% of your life to get over.

In the years when our parents or our grandparents were getting married (or earlier than that), women of the house were fed the regressive notions like “Ab wahi tumhara ghar hai!” And when even they kick her out, she has nowhere to go.

Everyone wants to get rid of her. (Try and digest how disturbing this is.)

It is possible that some of our parents and grandparents married their respective wives just for free sex.

Some just married their husbands for the money.

Some just stay in abusive marriages because they have nowhere else to go.

Some barely talk to each other and their only transaction is wife providing cooked food and husband providing money.

Why My Generation Doesn’t Want To Marry: The Reasons Might Baffle You