Home Politics In Wake Of Anti-CAA Protests, What Can India Learn From These Persecuted... 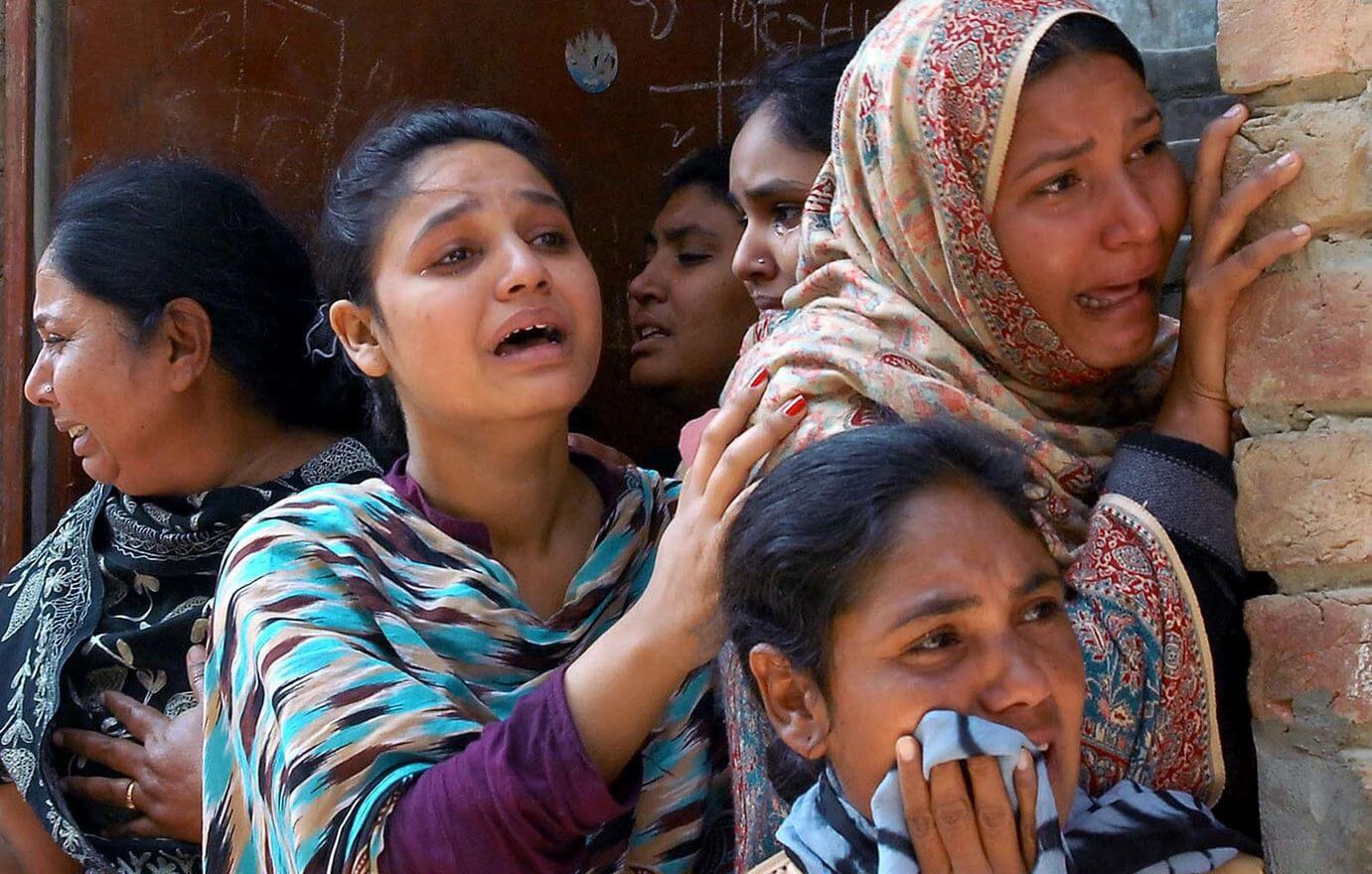 Modi Sarkar has created a deep unrest with its Citizenship Amendment Act (CAA), which swathes of Indians believe deters from the secular fabric of our Nation. The Act which has received criticism from both the left and right, does not take into consideration the Muslim minorities of the three predominantly Islamic nations- Pakistan, Afghanistan and Bangladesh.

The controversial Act also fails to take into account the persecution of the minority sect by the majority sect of Islam in these nations.

Amidst accusations of Hindutva and Islamophobia levelled against the Modi government, let’s take a look at the persecuted communities of our neighboring countries who have been excluded from the Act.

Xi Jinping led Communist government of China has been in the news for all the wrong reasons. One such reason is the state sanctioned persecution of its Muslim Uighur minority. The Chinese Muslims are played by the authorities to choose their communist identity over their Islamic faith.

Forced consumption of pork and an instillation of fear to prevent rebellion are tactics adopted by the government to preserve the ‘ideals’ of Marxism. 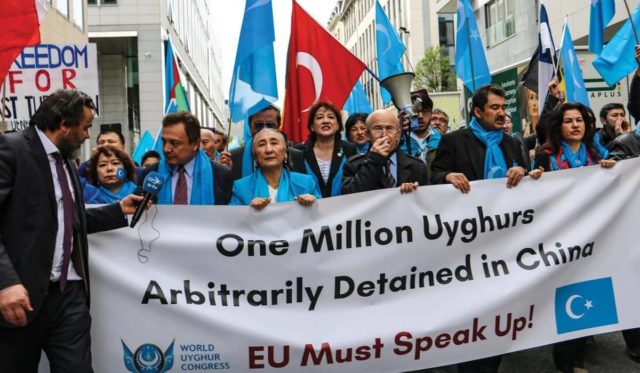 While some forms of oppression are apparent, others are masked as virtues. The education ministry of China recently banned original and translations of foreign textbooks from being used in primary and secondary schools.

What better way of promoting an ideology than restricting exposure to opposing ideas? While the older generation of Uighurs cannot be forced to abandon their religious beliefs, their off-springs can be transformed into communist-bots through re-education in communist echo chambers.

The Citizenship Amendment Act is skewed in this regard as it cherry picks the nations whose citizens can seek refuge in India. Since evidence of persecution is the litmus-test posed for immigrants seeking citizenship in India, we should definitely consider our Chinese neighbors.

Read More: AAP Goes The Puns And Memes Way To Campaign For Delhi This Time

The predominantly Muslim nation is notorious for its rigid blasphemy laws, the violation or the accusation of violation of which has the fiercest consequences for its Christian minority. But the persecution of minorities in Pakistan is no secret and the state conveniently turns a blind eye to these atrocities.

But there is another minority which feels the full force of the Sunni dominated nation, the Ahmadiyya community. Places of worship of the Ahmadiyyas cannot be termed as a ‘Mosque’ according to Pakistani Laws.

The subjugated community of Muslims are considered as deviants of Islam or Kafirs/Heretics, as they consider Mirza Ghulam Ahmad as their ‘messiah’, a belief for which they are socially ostracized.

The former President of Pakistan, Muhammad Zia-Ul-Haq played a pivotal role in swaying the Sunni sentiment, turning Pakistan into an intolerant nation. 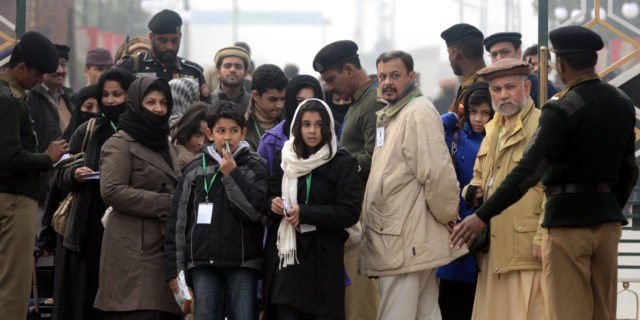 Faiz Ahmed Faiz whose poem “Hum Dekhenge” became an anthem amongst anti-CAA protesters was written to oppose Zia-Ul-Haq’s dictatorial government. Being raised in the secular tradition, Faiz rebelled against the general’s authoritarian and fascist administration which worked towards the Sharization or Islamisation of Pakistan.

In recent times Pakistan has proved that it has no regard for free speech and dissent. Inter-services Intelligence (ISI), Pakistan’s spy agency allegedly seized copies of books titled ‘A Case of Exploding Mangoes’ written by Mohammed Hanif.

Published in 2008, the satirical novel tabulates the events leading up to the plane crash that killed the General in 1988.

In retaliation to the claims made by Hanif, an ISI official said that it was a, “cheap attempt to gain popularity by hurling false accusations on a national institution. But it is hard to give credence to the statement made by dubious national authority.

Sri Lankan Tamils (Hindus And Other Minorities) Excluded From CAA

Ethno-lingual unrest between Sinhala’s and Tamils has prevailed in the nation of Sri Lanka post-independence. The state sanctioned terrorism against the Tamil minority caused multitudes of Tamils to flee and seek refuge in their neighboring country, India. A number of Sri Lankan Tamils have resided in India for the past few decades.

Pattali Makkal Katchi (PMK), an ally of BJP has asked the Centre not to implement NRC in the state of Tamil Nadu as it would create unnecessary ‘fear’ and ‘tension’. The question arises why even Hindus who have been persecuted for their ethno-lingual background have not been given an opportunity to seek asylum in India. 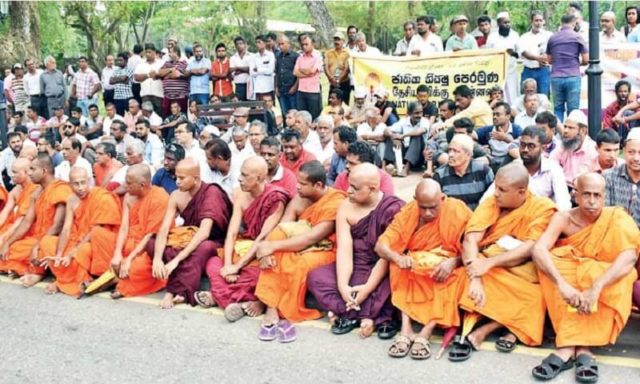 It is quite evident that voices of dissent are silenced in a psuedo-democracy like Pakistan and Communist China where minorities are treated as second class citizens in their own country. With tainted legislations such as CAA we risk becoming more like the nations whose radical views causes its citizens to seek refuge in other countries.

It is time for us as a nation to look inwards and reinstate the values and ideals that makes us a true democracy.

Sources: The Telegraph, Times of India, The Hindu 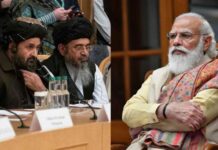