Home Travel In Pics: Trump owned Taj Mahal, and there are photos to prove... 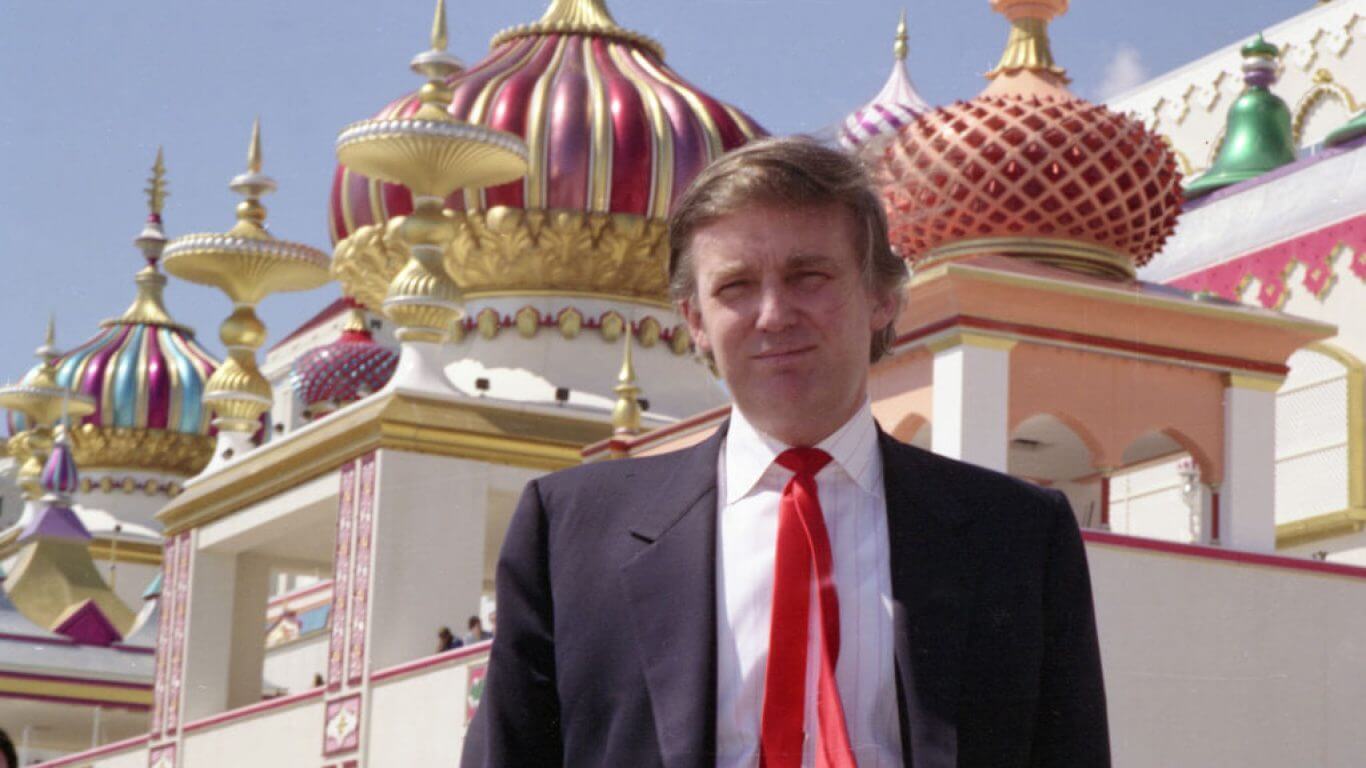 About 30 years ago, on 2 April 1990, Donald Trump inaugurated his own Taj Mahal, constructed on the boardwalk of southern New Jersey’s gambling haven of Atlantic City. It was built at a great expense and was considered the most valuable crown jewel of Trump’s real estate empire.

It was then one of the largest casinos in the world, with chrome-domed minarets, a parade of stone elephants, and grand staircases. Three days after the official opening, Trump hosted a lavish party with a guest list that included Michael Jackson and many other Hollywood stars, among others.

That day, when Trump opened the doors to his very own chrome- and neon-covered Taj Mahal, the invited Hollywood stars, senators, and governors and eager gamblers dressed like extras from Aladdin.

However, Trump’s ode to luck and money wasn’t enough. It was perhaps lacking somewhat as the casino immediately ran into financial trouble after its opening and had to be bailed out a year later.

Several years, bankruptcies, and an employee strike later, the casino was finally sold off at the price of a garage sale and the Trump label adorning the building was taken down in 2016 at the time of Trump’s debating his way to the American presidency. The casino now has been turned into Hard Rock Hotel & Casino Atlantic City.

Scary Images From US Capitol Siege By Trump Supporters