After five long years of anticipation, Doctor Strange 2 will premiere on May 6, 2022. The movie will be a sequel to Spider-Man: No Way Home.

Doctor Strange said in the trailer, ‘The Multiverse is a concept about which we know frighteningly little.’ The timelines got jeopardized, Doctor Strange needs the help of Wanda to stabilize the madness of the multiverse. But what if Wanda is the real villain of the movie?

Fans are excited and have coined crazy fan theories that can potentially become true. Fans are speculating that Tom Cruise might be the new Iron Man. He was seen recently near the Marvel sets.

There is also a rumour that Black Widow will have a role in the movie. From the return of God of Mischief to Wanda being the supervillain, here are the top fan theories of Doctor Strange 2. 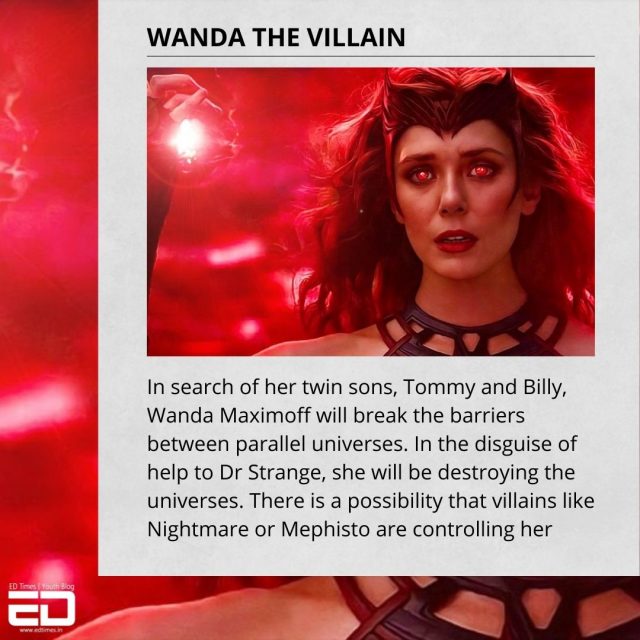 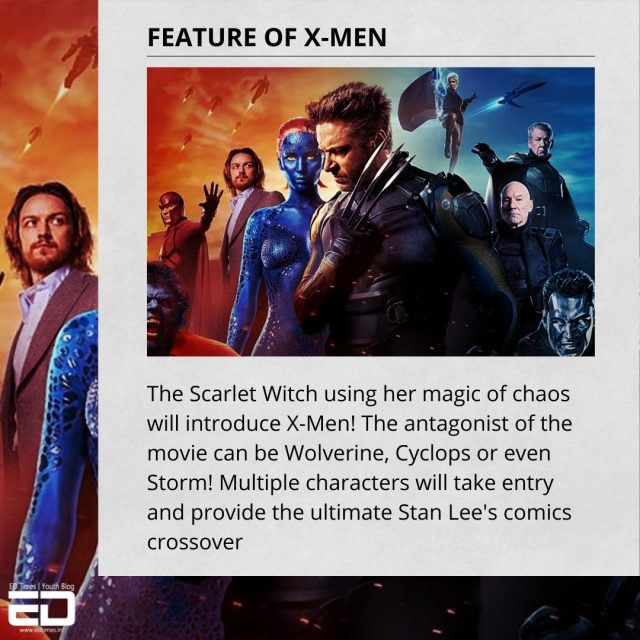 Also Read: Top Moments From Spider-Man No Way Home Which Awed The Audience 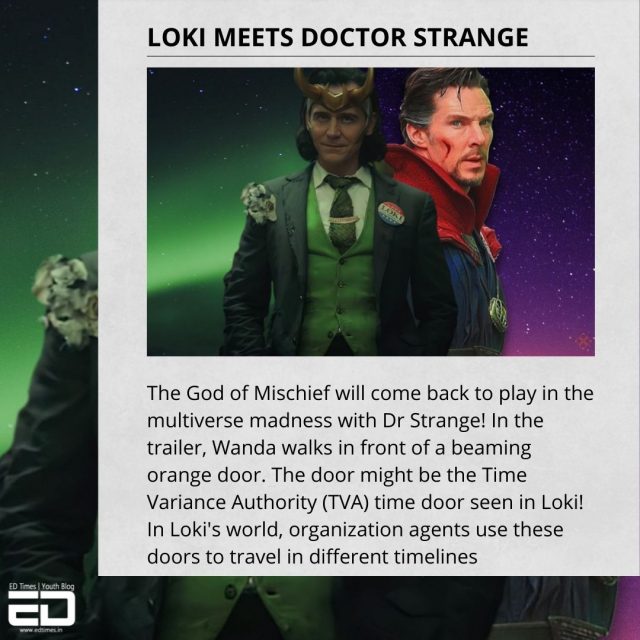 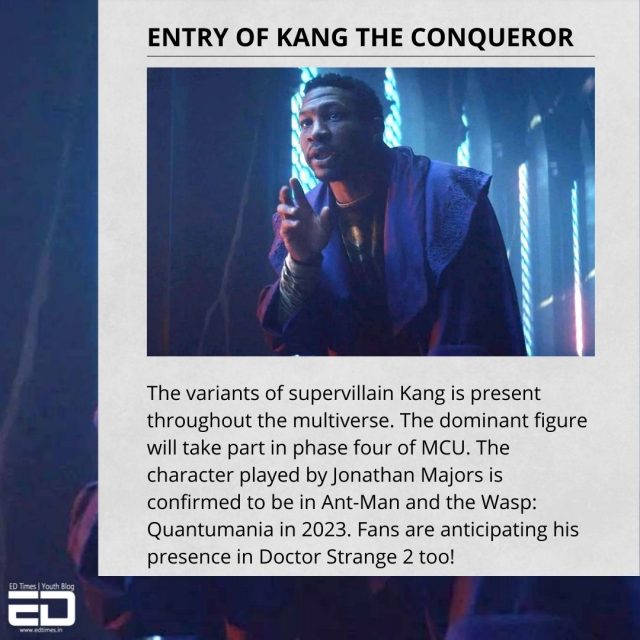 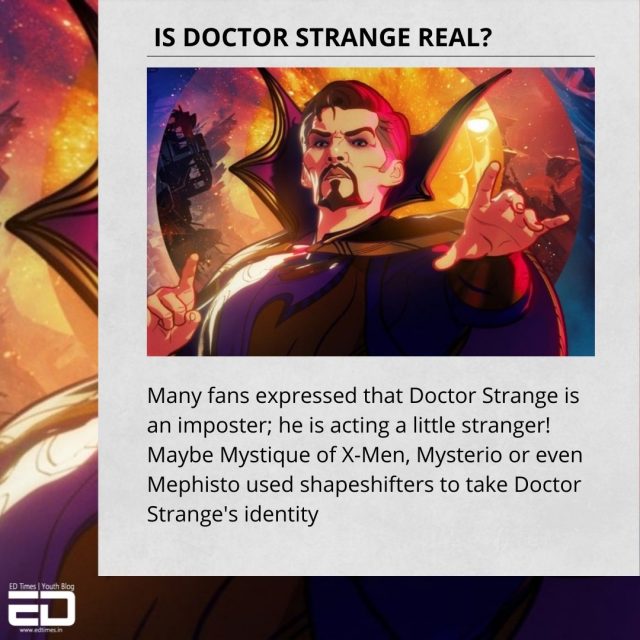 Comment below and let us know which fan theory, you think, is the most believable one.

Source: Hindustan Times, Inverse & We Got This Covered

Lifestyle Chirali Sharma - June 29, 2022
Right now Maharashtra politics are certainly seeing a lot of activity these days. Eknath Shinde, Uddhav Thackeray, and Devendra Fadnavis are some of the...