Home ED Originals In Pics: Strange Customs From Around The World 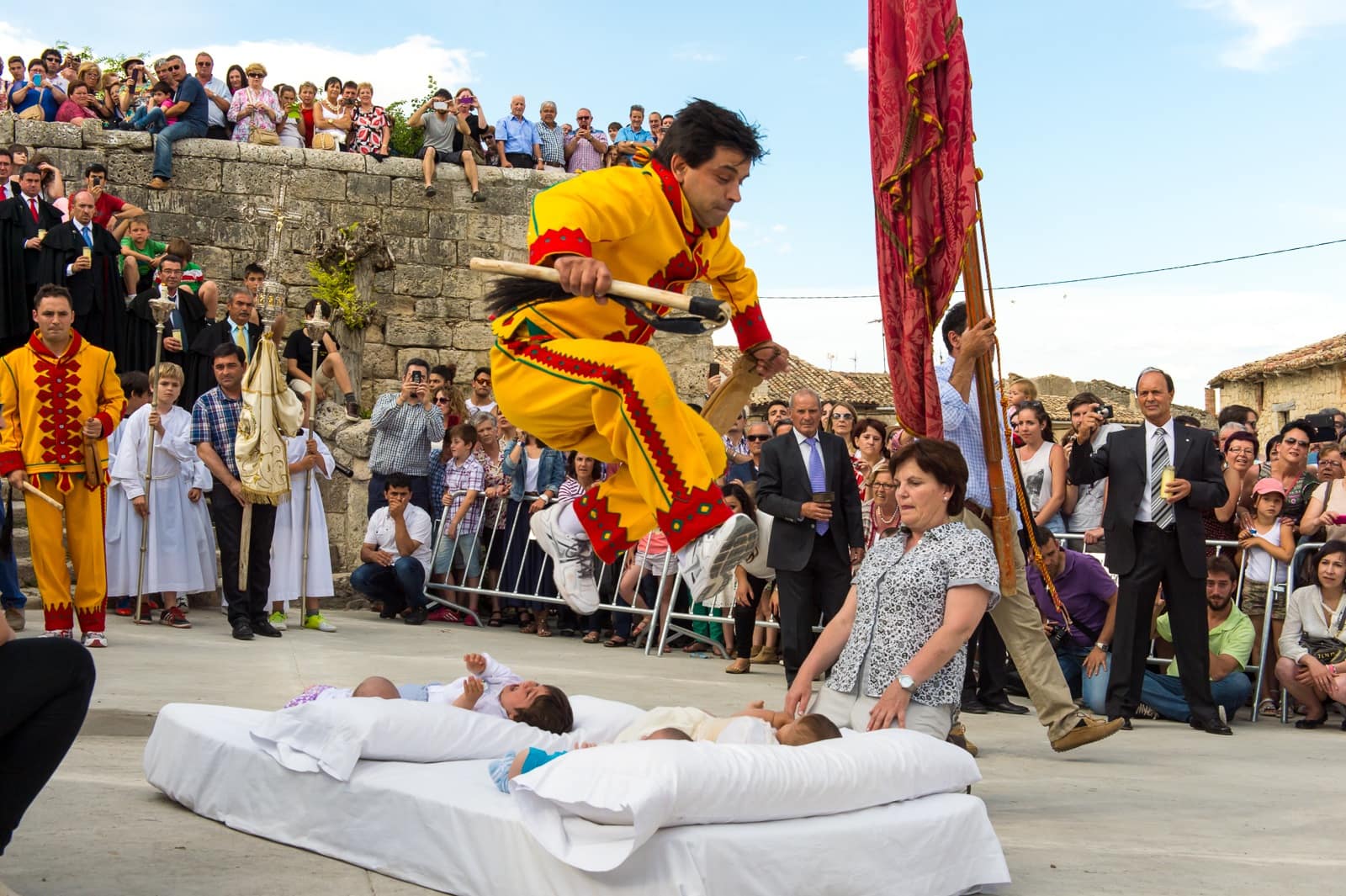 The world is an increasingly fantastic place to live in—with a myriad demographic inculcating it and with a beauty that transcends mortality itself.

The strangeness of being alive in a world with seemingly weird customs which have attained normalcy in our day is something that I still haven’t coped with. The fantasies that exist are tantamount to understanding the many wonders of the world and the strangeness that follows.

Our world consists of nearly 8 billion human beings (accounted for), with varying religions, customs, personal beliefs and other such criteria.

Therefore, it is only fair to state that a certain society may not be the same as the next one. Hence, we look into a few traditions that are as strange as they are fascinating.

Don’t Pass The Salt: The Strange Superstition Of The Egyptians 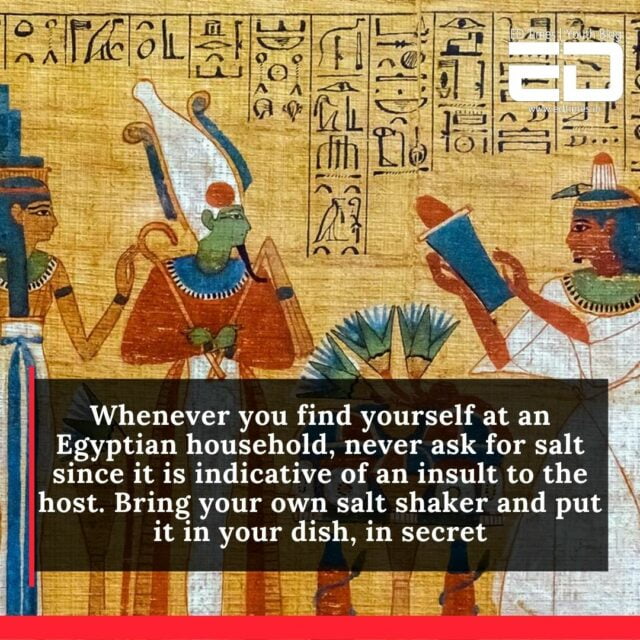 Also Read: In Pics: Cultures Across The World That Portray How Gender Is Not Binary After All 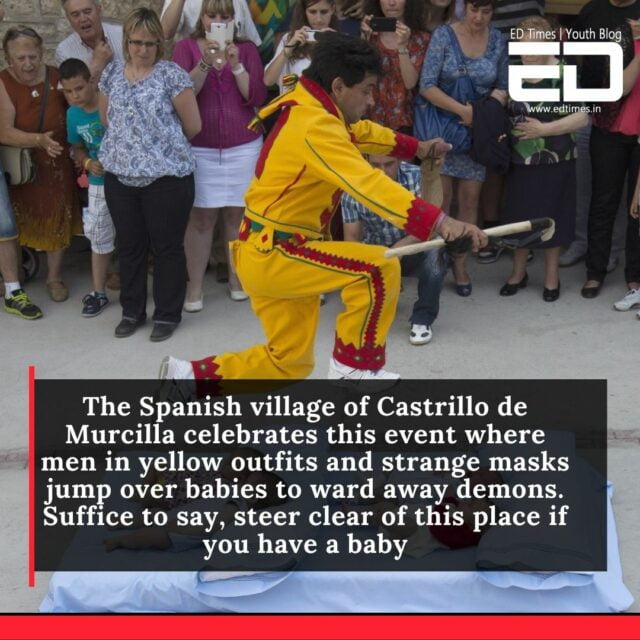 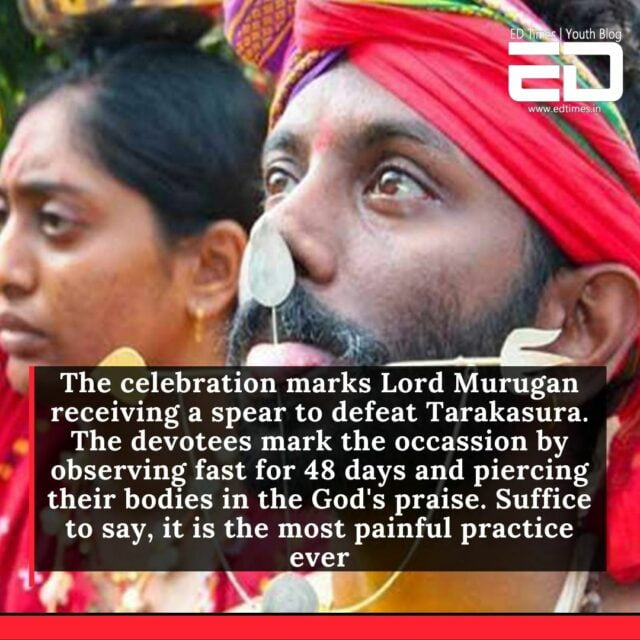 Muharram: The Flagellation Of Sacrifice In India And Middle-East 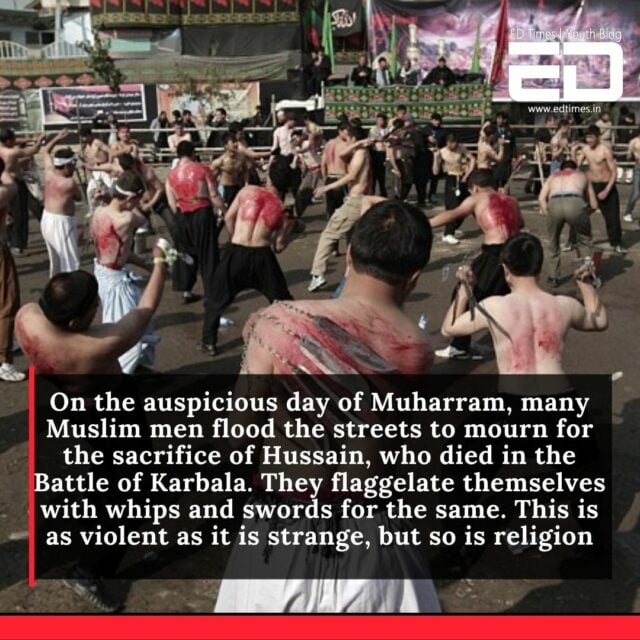 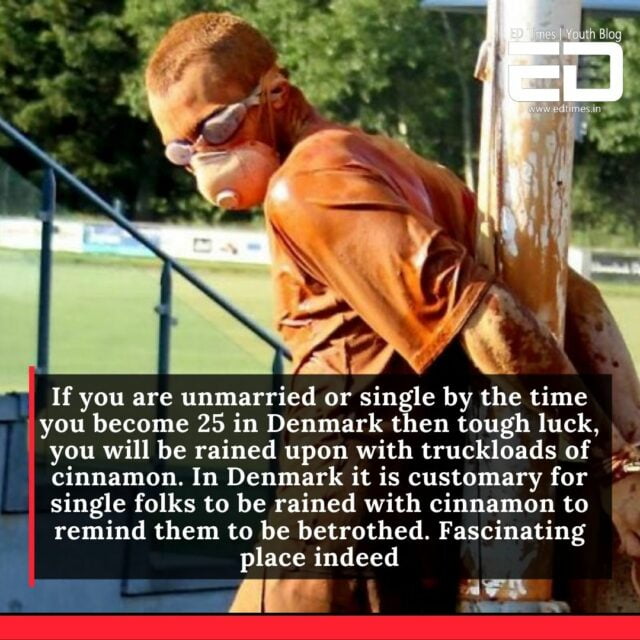 Sateré-Mawé Tribe Initiation: The Pains Of Coming Of Age In The Form Of A Bullet Ant 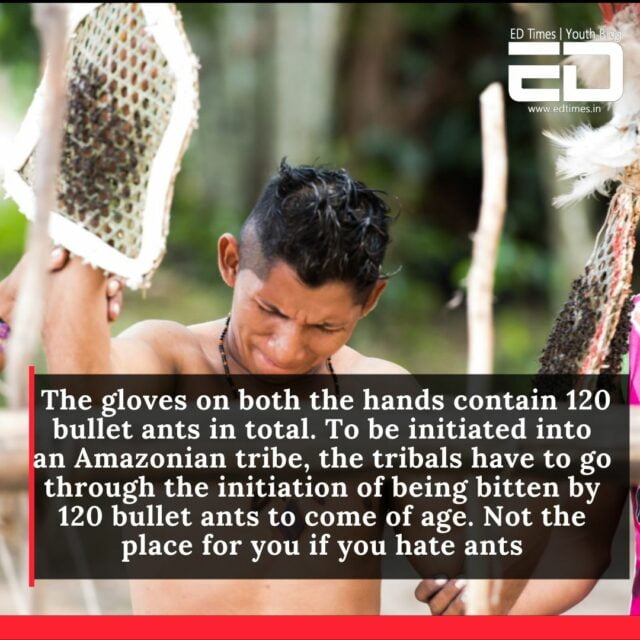 The world is a most fantastic place!

And, if you think that you need to witness at least one of these customs, then don’t fret, for you aren’t the only one.

Why Is There Not Enough Choice In And Focus On Men’s Fashion, Magazines And...