The concept of gender has been debated upon by society for many years now. While dominant cultures are adamant to view gender as a binary to date, many communities have been trying their best to make people believe that gender cannot be restricted to binary terms.

Today, people have hesitantly started acknowledging the existence of different gender identities, but they are a long way from being fully accepted by society.

With traditions like Quinceanera and Bar/Bat Mitzvahs celebrate gender with religious undertones, contemporary traditions of gender reveals also reinforce gender identities even before the baby is born!

Here, we bring you examples of cultural groups across the world that tell us that mainstream society has been looking at gender all wrong – it is not a binary concept after all.

Two-Spirit consists of indigenous North American people who identify with both masculinity and femininity. The term is said to be an umbrella term for several non-binary definitions of gender and sexuality.

The people belonging to the community do not have gender-defined roles, instead, they think that a person contains both male and female “spirits”. 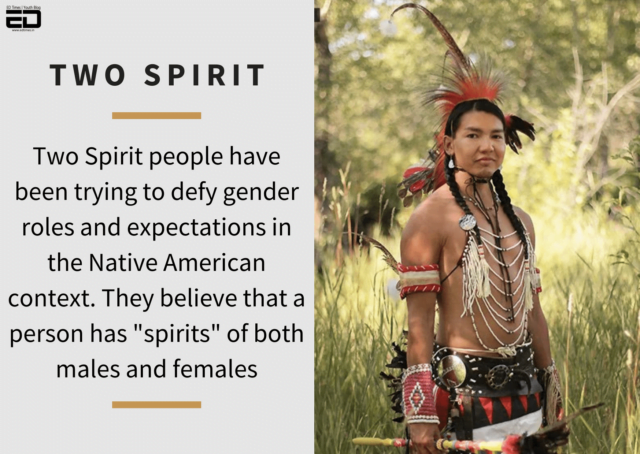 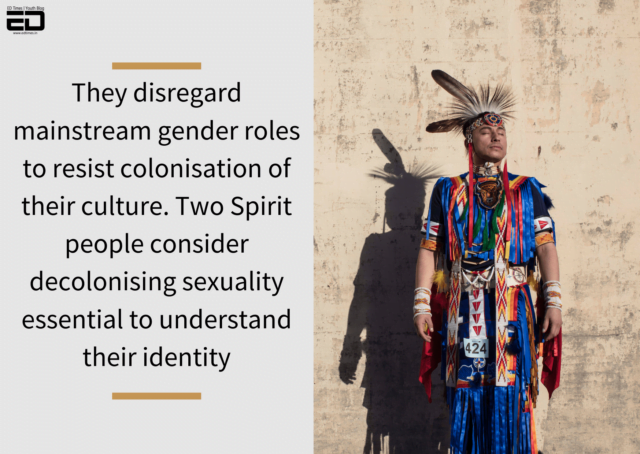 Fa’afafine is a recognised gender identity in the traditional culture of Samoa. Often describing themselves as “women trapped in a man’s body”, Fa’afafine people were found historically in Samoa since the early 20th century, with the word meaning “in the way of a woman”. 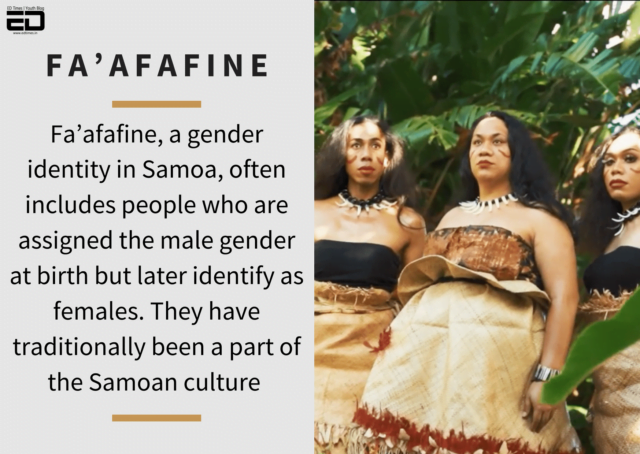 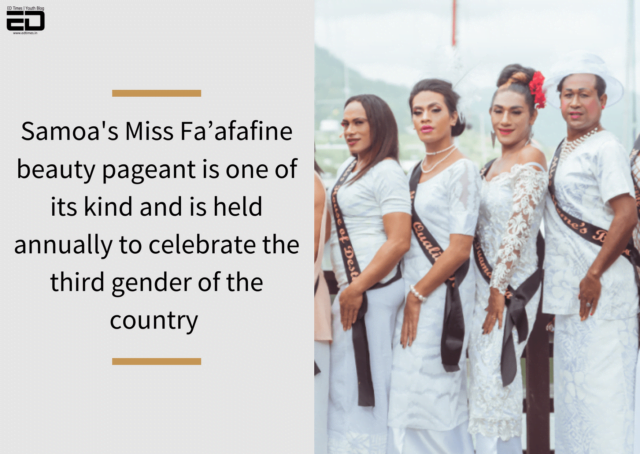 Balkan sworn virgins are women who live as men in the patriarchal society of Albania. They take a vow of chastity and wear male clothing throughout their lives to live as men.

A dying practise, today only about 102 sworn virgins are left across the world. 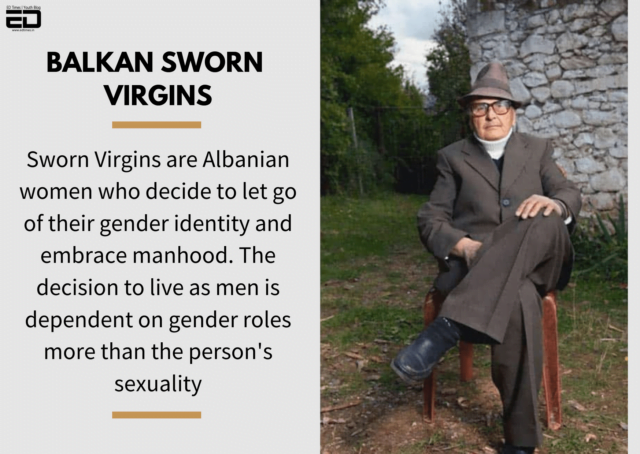 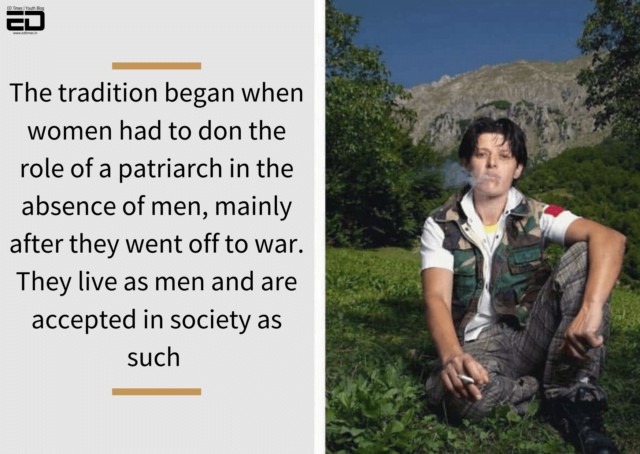 The Hijra community is a centuries-old third-gender that commonly refers to those assigned the male gender at birth but later choose to identify as female.

This community is among the legally recognised third genders in India (if not only). The people identifying with the gender were punished and criminalised by British colonial powers from 1871. 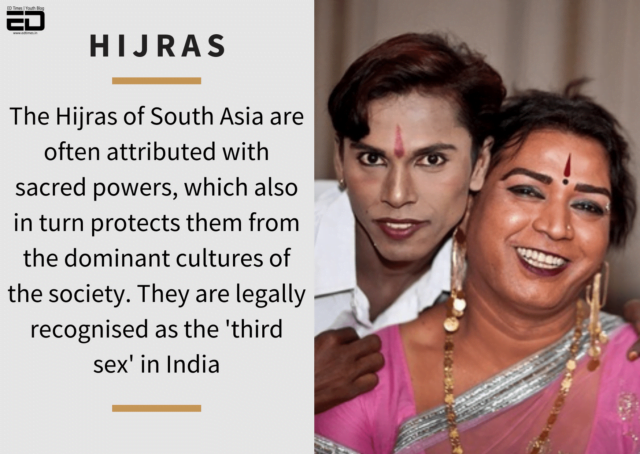 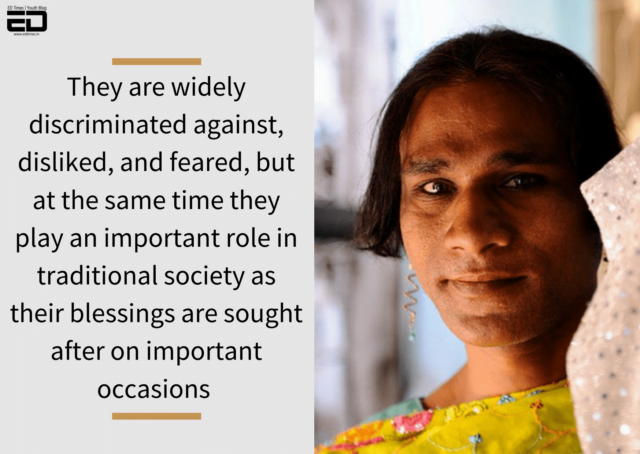 This ethnic group of Indonesia identifies five gender identities! They identify as Muslims but consider pre-Islamic traditions which allow them to look at gender in a more diverse manner.

They consider several combinations of sex, gender, and sexuality which in turn helps in deriving five identities. They are undoubtedly among the most inclusive communities across the world. 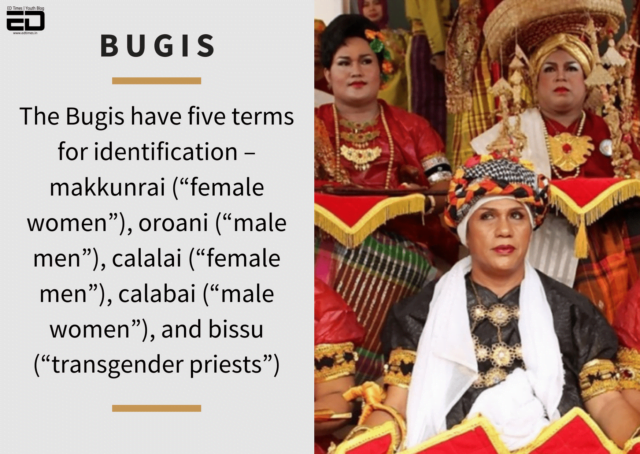 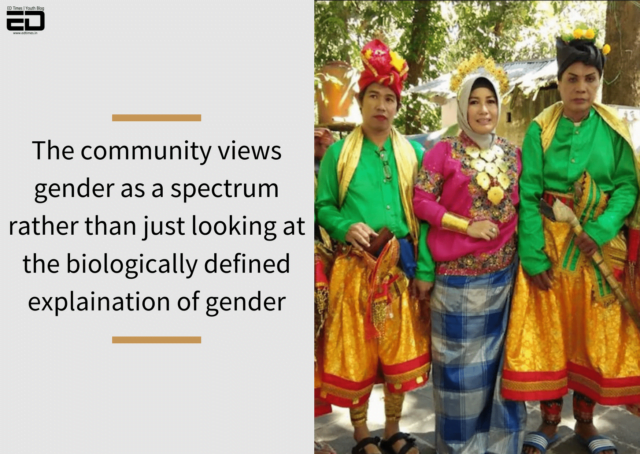 The Metis have had a history of being discriminated against in Nepal due to the HIV epidemic in Nepal which was concentrated more on the community.

Although interestingly, the small country is way more progressive regarding providing rights to other gender identities when compared to its neighbours.

They have set a global precedent by including the gender category in their official documents. 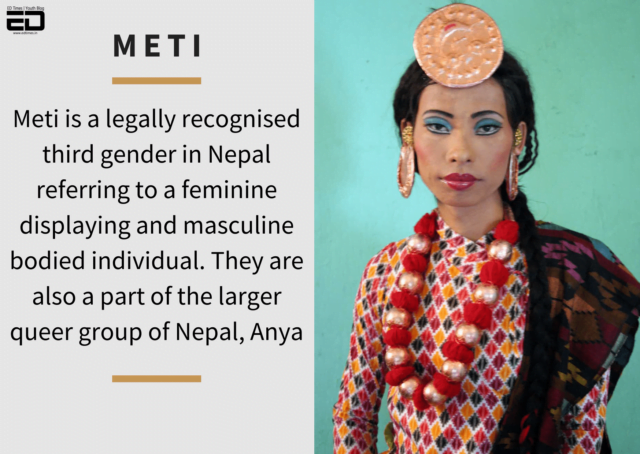 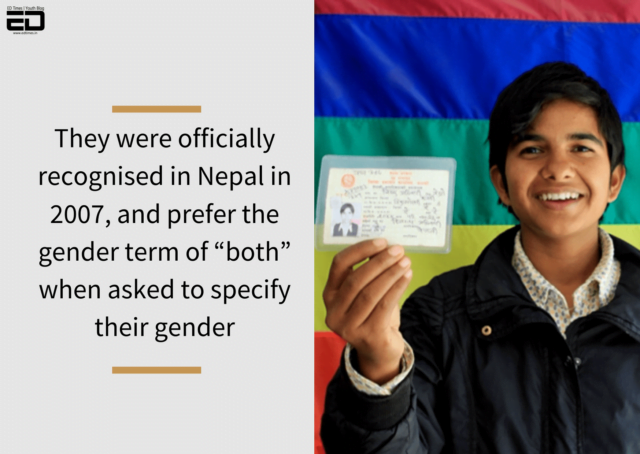 These are just some of many, many examples of gender inclusivity across the world. It is high time that mainstream culture starts acknowledging other identities based on gender, sex, and sexuality. While things are changing surely, the pace at which things are changing is very visibly slow.

Gender is a social construct. According to Judith Butler, “Gender is a repeated stylization of the body, a set of repeated acts within a highly rigid regulatory framework that congeal over time to produce the appearance of a natural sort of being.”

We necessarily perform our gender as imposed by society, and it is high time we subvert these gender norms. What are your thoughts on these communities we talked about in the article? If you know of other communities that need to be included in the list, let us know by commenting below.