I said my goodbyes to Indian daily soaps many years ago. Since then, I relied on a healthy diet of HBO and Netflix shows.

However, sometimes I did feel like I couldn’t connect with the characters as their circumstances, priorities, and environments were entirely different from my own.

That was when K-dramas came into the picture. There are several aspects that are very relatable, especially the depiction of conservative societies and how characters deal with it.

The major advantage K-dramas have over Indian shows is that they usually consist of 16-20 episodes with better production value, unlike our saas-bahu dramas that go on for 1000-2000 episodes with no end in sight.

I started watching K-dramas a few months ago and now my Netflix account is filled with Asian drama recommendations. They are quite addictive. However, there are a lot of people who are prejudiced against K-dramas as they are deemed sappy romances. I agree that some dramas are too cheesy.

I’m not a fan of forceful wrist-grabbing or the hero marking the heroine as “his woman” either. Such cliches are a regular occurrence in a lot of K-dramas. Still, this doesn’t mean that the plot of all the shows is hijacked by the storylines of flower boys.

Here are some excellent Korean dramas that you need to watch to get rid of this view.

This 2019 Netflix original series is perfect if you have a ‘Train To Busan’ hangover and want to watch a thrilling zombie period drama. 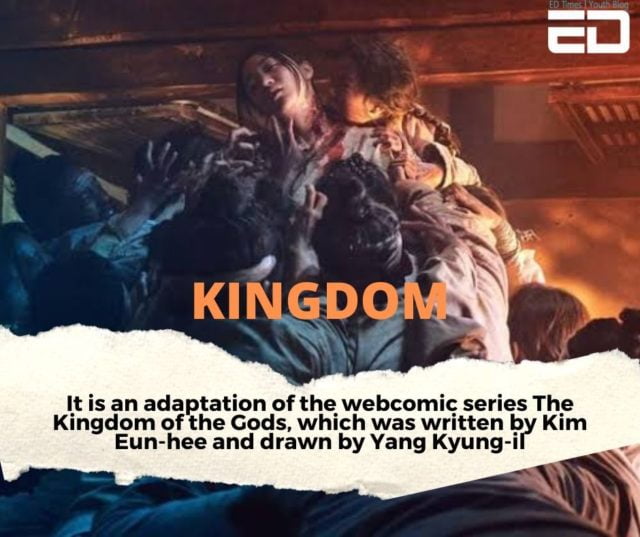 The creation of zombies is linked with a political conspiracy and royal succession. The zombies are also unique as they are nocturnal, they hide during the day, but come out to hunt as the sun sets. 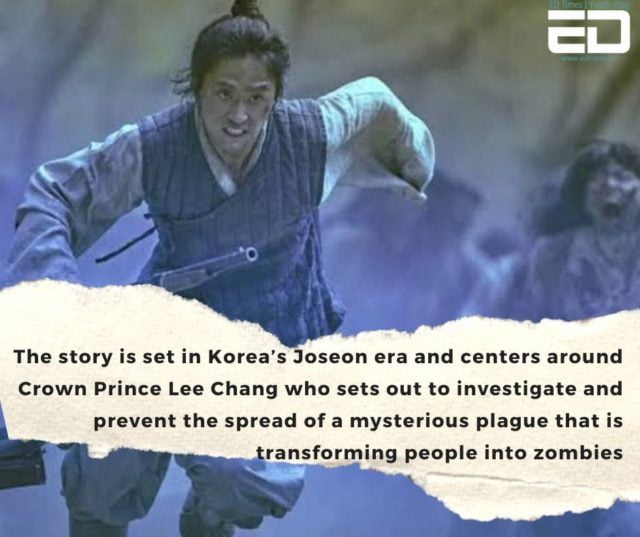 Also Read: 5 K-Dramas That Are A Must Watch For Everyone

Worrying about competitive exams is a big part of most Indians belonging to the age group 17-30. The expectations of parents and teachers weigh heavily on them. 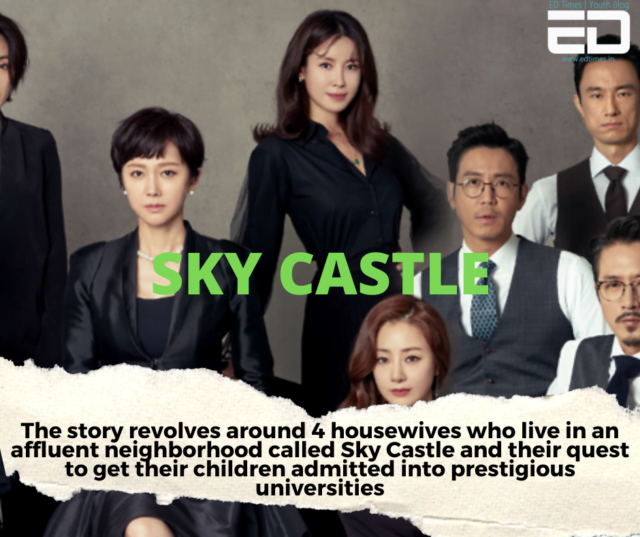 The show talks about ethics, hard work and how the parent’s greed and ambitions may destroy their children’s spirit. 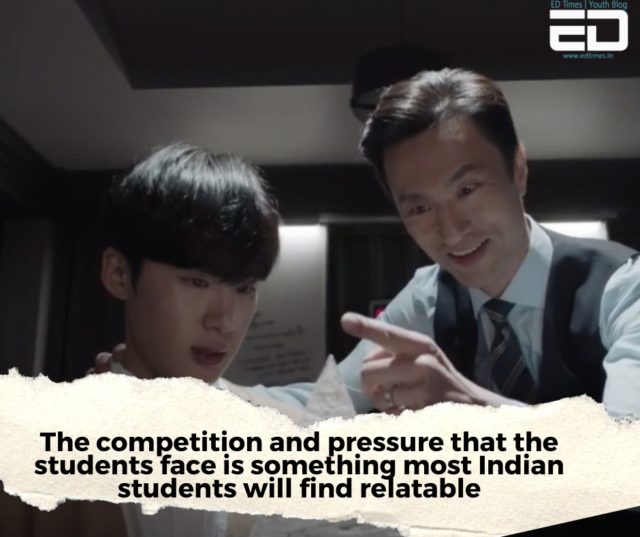 It is one of the highest-rated drama in Korean cable television history. 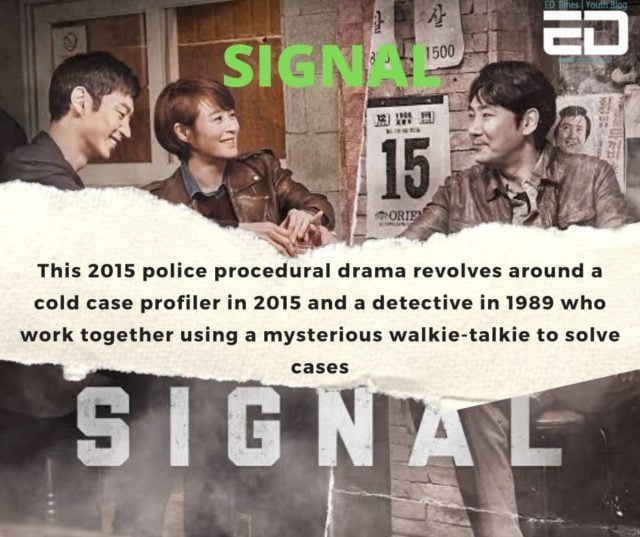 This communication between people from past and present helps in gaining foresight as well as hindsight, which also prevents crimes from happening in the first place. However, this meddling also creates some problems. 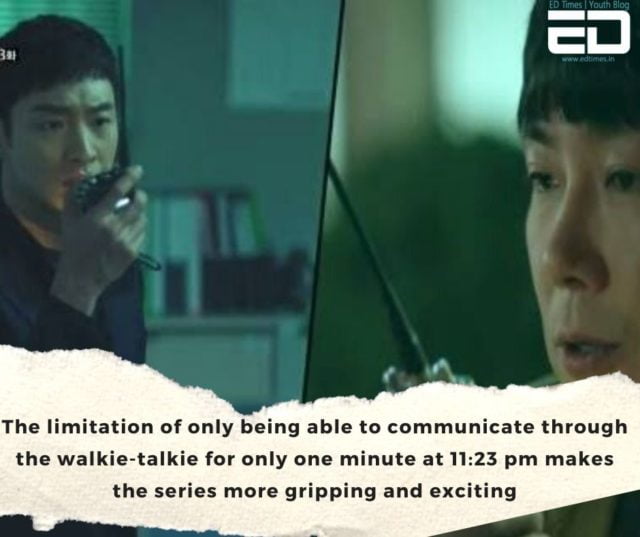 Some of the cases are inspired by real crimes, for example, the Hwaseong serial murders between 1986 and 1991, which remain unsolved to date. 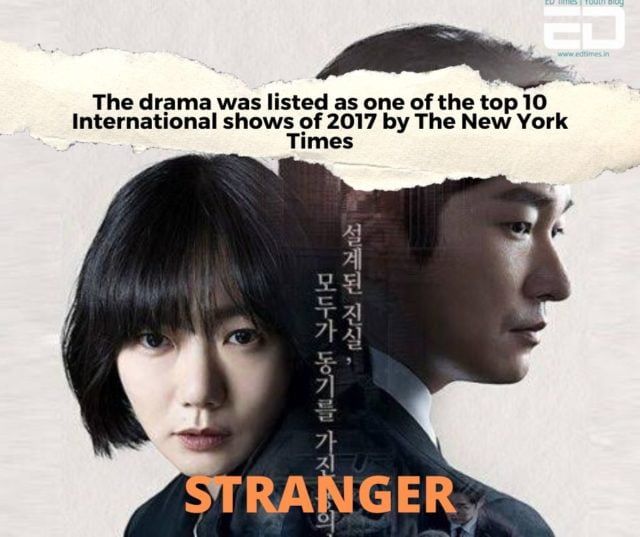 The show won the Grand Prize for television at the Baeksang Arts Awards. 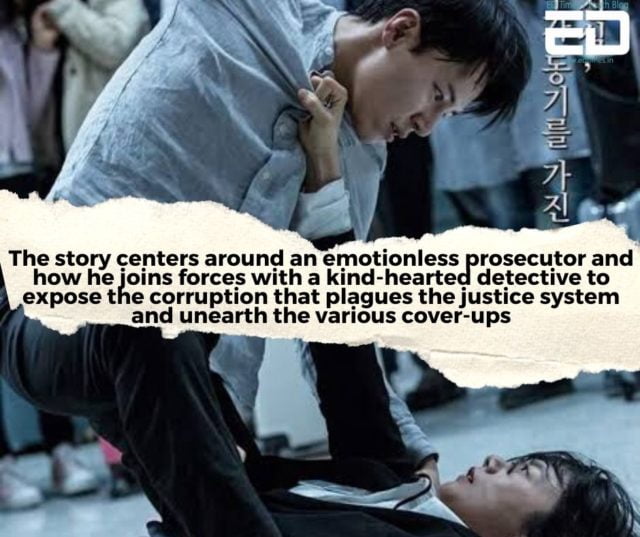 Due to the success and the critical acclaim received by the show, it was renewed for another season with the main cast reprising their role. This is a rare feat as K-dramas generally run for only one season.

Legal procedural dramas can be a hit or miss, but this one nails it. Tunnel, IRIS, Misaeng, etc are some other brilliant K-dramas that don’t focus on just romance and love triangles.

So, if you’re browsing Netflix for something interesting to watch, give a chance to these shows. It is my strong belief they won’t disappoint.